Betita Martínez poses for a photograph two years after she wrote “The Ins and The Outs.” (Jane Lougee Bryant)

EDITOR’S NOTE: This introduction is adapted from a longer article written for Social Justice.

Betita Martínez is recognized today as a founding activist in the Chicanx movement and as an unrelenting fighter for feminism and interracial solidarity, searching for ways to bring communities of color together, saying “NO to any definition of social justice that does not affirm our human oneness.” Drawing upon her own experiences, she alerted young Chicanas how hierarchical forms of leadership can “destroy social-justice movements from the inside out.”

When Betita Martínez, then known as Liz Sutherland to her friends, moved from New York to New Mexico in 1968 “to search for my identity” and create a revolutionary newspaper, El Grito del Norte, she was 42 years old and, as she later admitted, “totally ignorant of the Southwest, almost totally ignorant of Chicano culture and life.” It was around this time that she first signed a memo Elizabeth Sutherland Martínez. “That’s my full name up there,” she wrote, introducing her new self.

By the time that Betita moved to Española she had already lived several lives. She grew up with a Mexican father and white mother in the privileged but racialized “never-never land” of Chevy Chase, where she felt like “a freak brown child in a white suburban world.” Graduating from Swarthmore in 1946 and in pursuit of a career in the “Eurocentric publishing world,” Betita Martínez became Liz Sutherland (adopting her mother’s vaguely British middle name) and plunged into the postwar ferment of New York’s cultural scene. Here she worked as a researcher at the United Nations (1947–52), then as an assistant to photographer Edward Steichen at the Museum of Modern Art (1957–58) before joining the editorial staff of Simon and Schuster (1958-1964).

During this period, Betita had one foot in the world of upwardly mobile diplomats and the scribbling class, the other in the demimonde of outsiders, leftists, and Lower East Side rebels. Among her close friends were photographer Robert Frank and the Russian poet Yevgeny Yevtushenko. At Simon and Schuster, she used her insider status to lobby for publication of an extraordinary photographic record, The Movement: Documentary of a Struggle for Equality (1964). During the early 1960s, she hobnobbed with cutting-edge artists and literati (including Allen Ginsberg, Timothy Leary, and Diane di Prima), moving easily between the “world of Beat poets, junkie painters, and LSD experiments” and Fifth Avenue soirées hosted by chic patrons. This ability to function in very different social worlds would serve her well when she did fund-raising for grassroots causes and translated radical rhetoric into palatable liberalism for middle-class audiences. 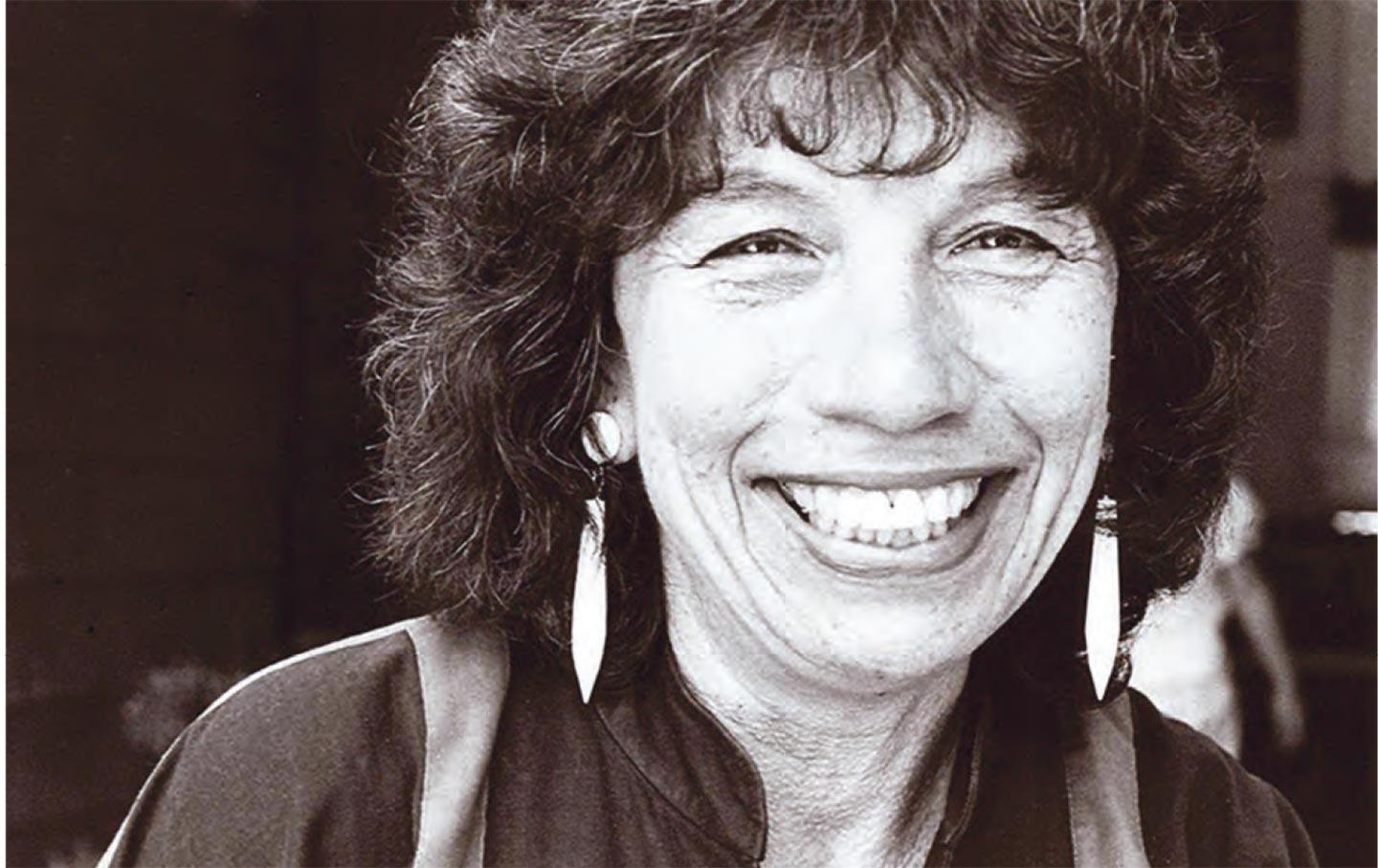 As a woman who clearly looked Mexican,Betita had to work trebly hard to be noticed and taken seriously by New York’s male, white literati. She was a “woman in a world dominated by men,” as she recalled, but she could more than hold her own with the big boys, whether it was the cut-throat world of publishing or reviewing French New Wave and English kitchen-sink movies in lah-di-dah film magazines.

Unusually for somebody still in her 30s, she had cultivated the literary talent of an accomplished editor, the sharply aesthetic eye of a rigorous graphic designer, and the ability to write lucid, passionate prose in an original voice. Her productivity was prodigious, her range of interests extraordinary. For example, in the three years between 1960 and 1963, when she was working at Simon and Schuster, she reviewed movies for Horizon and Film Quarterly, reported on her 1961 visit to Cuba in The Nation and Manchester Guardian, wrote about a labor dispute for the The Nation, edited a book of screenplays, translated a French novel onto English, reported in Evergreen Review on her trip to Moscow to interview leading Russian poets, edited a SNCC pamphlet illustrated with Danny Lyon photos, wrote a hilarious column for the National Guardian about her appearance before a HUAC committee investigating illegal travel to Cuba, and sent a letter to The New York Times criticizing their coverage of the state of Soviet theatre—and still found time to do political work with the Fair Play for Cuba Committee and Friends of SNCC, and endorse Robert Williams’s advocacy of self-defense in North Carolina’s black communities.

Betita could have stayed at Simon and Schuster, climbing the corporate publishing ladder, but she knew deep down, “privately,” that “there was something wrong: I mean, I was their kept oddball.” And she was similarly uneasy at The Nation, despite the work being “meaningful and well-paid.” In the mid-1960s, now in the prime of her life, she made the shift from publishing and reporting to joining the Movement, giving up a sure-thing life of privilege for long hours and low pay for the rest of her life.

In 1965, she quit her job at The Nation and became director of SNCC’s New York office. When she wasn’t getting the word out, organizing speaking events for SNCC’s leaders, and raising half a million dollars from well-off sympathizers, she was on the road in the South doing research and interviews for Letters From Mississippi, and writing for The New Republic, Mademoiselle, and the Village Voice. 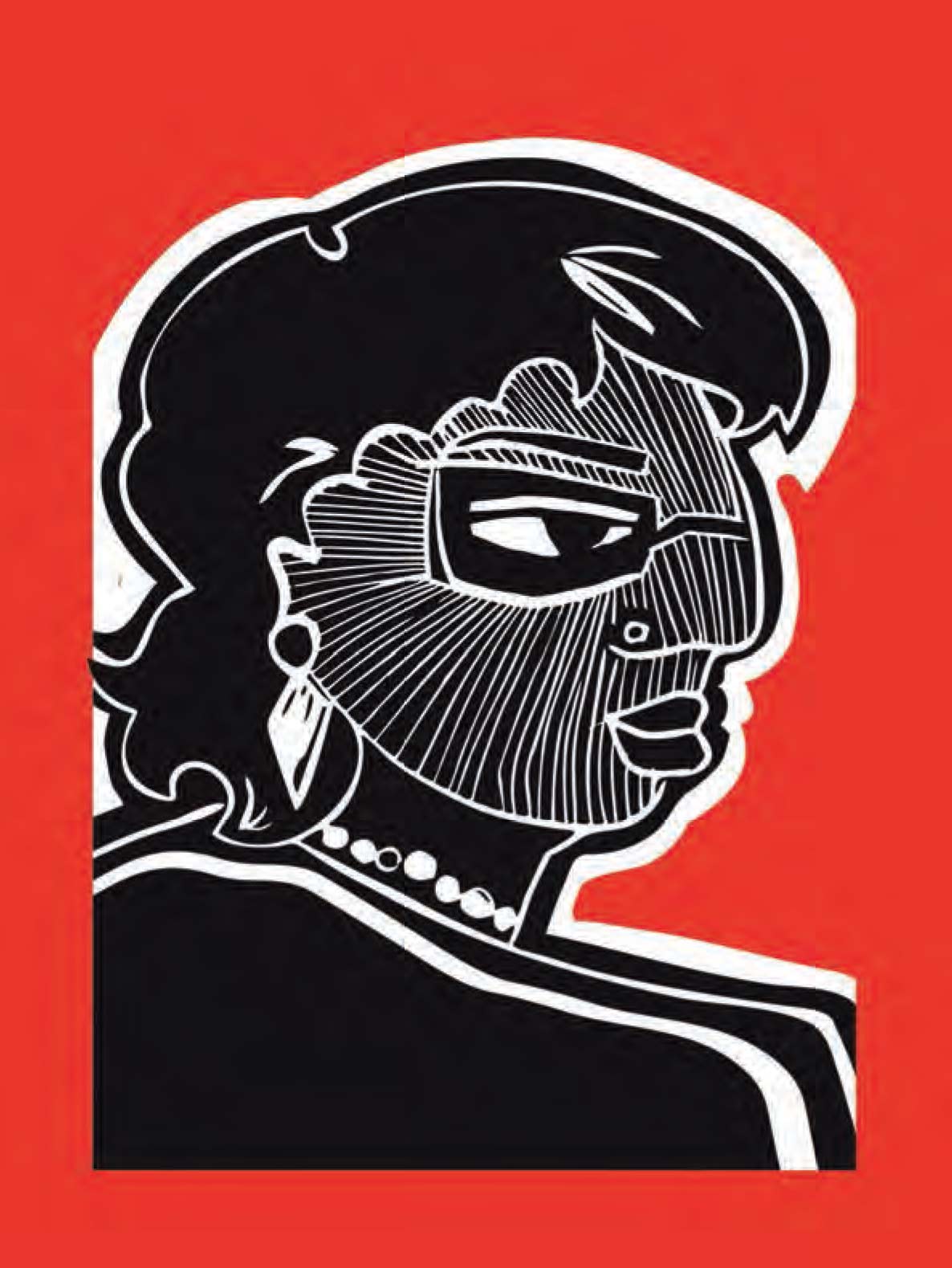 For at least a year, SNCC offered Betita “a sense of effectiveness and a minimum of lies, maximum of truth.” She didn’t pay much attention to her ethnicity. “I did not grapple with my particular identity then, with being half Mexican and half white,” she said many years later. “The work said who I was.” Some of her African-American comrades didn’t even think of her as Latina.

In 1967, she wrote “The Ins and The Outs,” whose satirical bite resonates with the current political moment. There’s a President Orange whose Attorney General is suitably retitled General Attorney, a proposal to legalize marijuana, and a whiff of fascism in the air. She wrote the piece in the wake of Lyndon Johnson’s escalation of the war in Vietnam, roundup of thousands of African Americans during urban rebellions from Harlem to Watts, and a militant protest movement that in effect made the president a prisoner in the White House. (I found this manuscript in Betita’s papers while preparing them for transfer to Stanford University’s library.)

"The Ins and The Outs," by Betita Martínez, 1967 by TheNationMagazine on Scribd

The same year she wrote “The Ins and The Outs, a conjuncture of three pivotal events propelled Betita in new directions: SNCC’s turn to black nationalism, the compelling presence of a radical feminist tendency in New York, and the rise of the Chicanx movement in New Mexico.

Betita moved quickly from a central position in SNCC to the status of an outsider. The organization had, as she put it, “an identity crisis” and decided it “should be an all-black organization.” No one “white-baited me to my face,” she recalled, but to most of the SNCC staff she was “classified as white.” While some white cadre left SNCC immediately, Betita stayed for several months as a “technical assistant” until she too, frustrated and angry at her demeaned status, moved on. Publicly, she advocated the new party line, “Black is right,” but privately she seethed: “I don’t think that whites should be forced out by being made so miserable that they resign or hang on unable to function,” she wrote to James Forman. “They aren’t colonial powers, they’re Movement people.”

For a while feminism filled the space once occupied by SNCC. Betita and several other refugees from SNCC contributed to the rise of a women’s liberation movement in New York. With Carol Hanisch, she wrote “Women of the World Unite: We Have Nothing to Lose but Our Men” for Notes From the First Year. But squabbling and what she called “core group cultism” of the predominantly white collective propelled her to search for a new organizational home and political identity in New Mexico. And when this too turned sour, as revolutionaries devoured themselves, she moved west to San Francisco where we met. 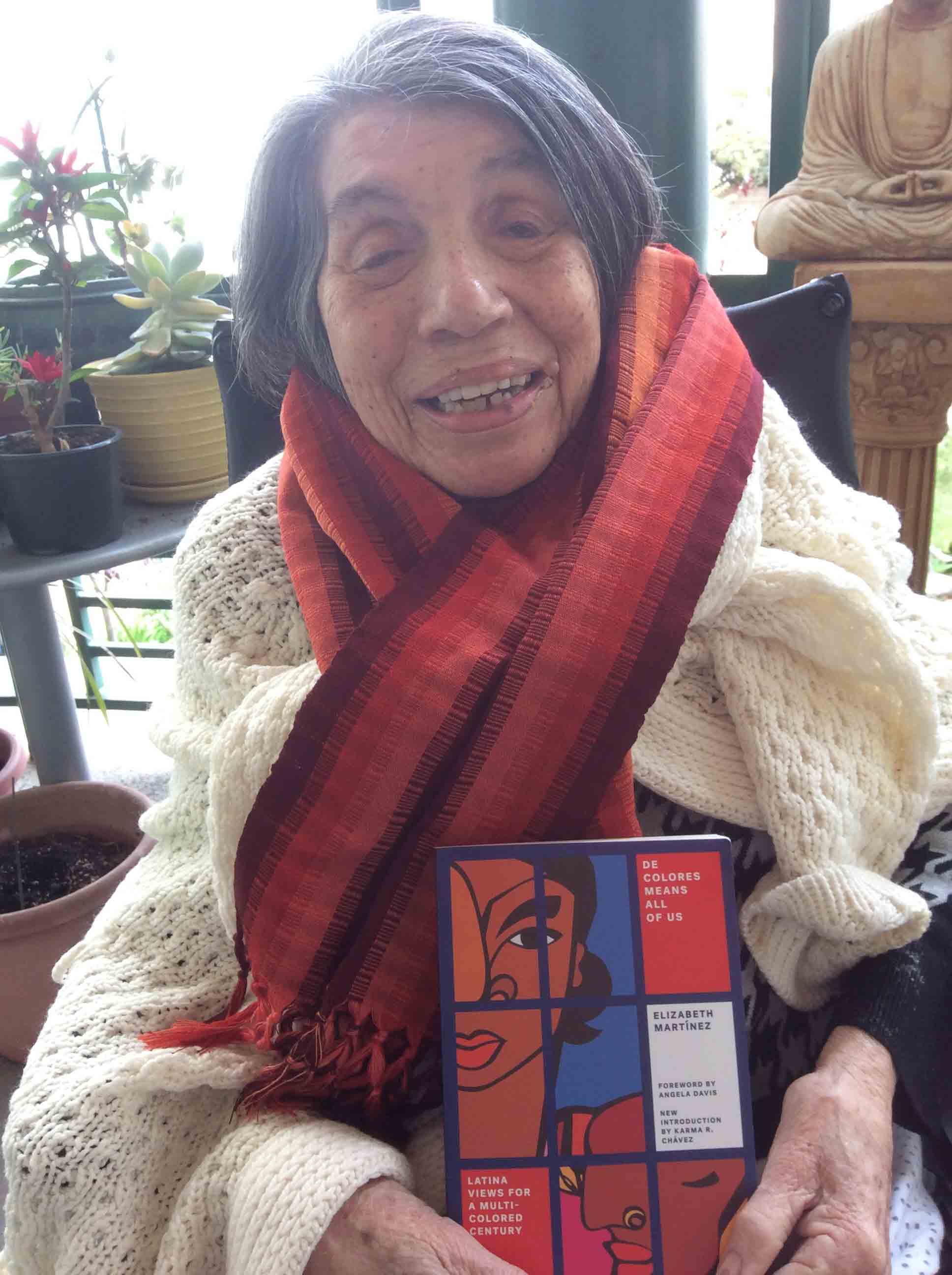 Betita and I have known each other for more than 40 years, from the time we worked together on a radical pamphlet about the police, through our years as comrades in a Marxist organization that eventually also imploded, and during the last three decades as recovering leftists struggling to find our way through the dystopian gloom. She’s always been more optimistic than me about the future of humankind. “Hey,” she responded to my political melancholy during the Bush dynasty, “I just finished watching a documentary about the Donner Party and, believe me, things could be worse.”

While most of us licked our wounds and picked up our interrupted lives after the collapse of the Movement, she protested alongside anybody who would march in the 1990s and was never without a sheaf of leaflets in the 2000s. She’d lived, as she put it, through five international wars, six social movements, and seven attempts to build socialism around the world. There was no stopping her now. She kept the faith, while mine wavered. “The heart just insists on it,” she once explained.