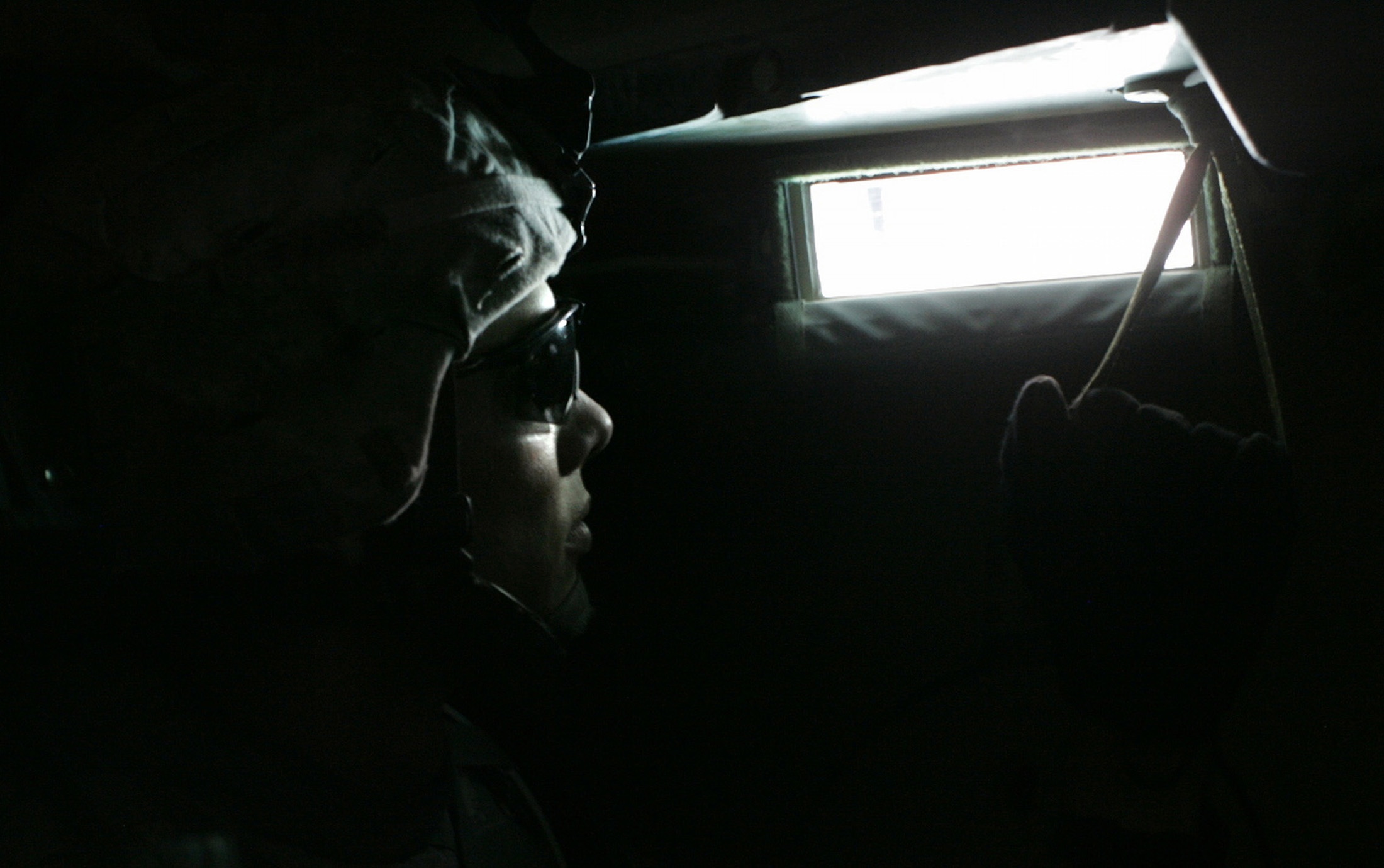 Resistance to a new intervention in Iraq has helped forge some bipartisanship in a gridlocked Washington. (Reuters/Eduardo Munoz)

There are many ways to express patriotism. Yet there remains a common sense that the best expressions extend beyond ideology and partisanship to embrace the noblest ideals and deepest truths—of the American experiment.

In this time of deep division and money-driven hyper-partisanship, can that higher common ground still be reached?

Congresswoman Barbara Lee, the California Democrat who has been the steadiest antiwar voice in the US House, and Congressman Scott Rigell, who served in the Marine Corps Reserve before representing Virginia as a very conservative Republican, have found it. They may disagree on many, perhaps most, issues. But Lee and Rigell are in absolute agreement that President Obama and Congress should resist “calls for a ‘quick’ and ‘easy’ military intervention in Iraq.”

Lee and Rigell recognize that while the rise of sectarian violence in Iraq is a serious concern, it cannot become an excuse for the casual redeployment of US troops to the country where so many Americans and so many Iraqis have already perished.

“We do not believe intervention could be either quick or easy. And, we doubt it would be effective in meeting either humanitarian or strategic goals, and that it could very well be counter-productive,” write Lee and Rigell in a joint letter to President Obama. “This is a moment for urgent consultations and engagement with all parties in the region who could bring about a cease fire and launch a dialogue that could lead to a reconciliation of the conflict.”

The letter, which eighty House Democrats and Republicans have signed, urges the president to be restrained in his own response and to accept respect the further restraint of the system of checks and balances outlined in the Constitution.

“As you consider options for U.S. intervention, we write to urge respect for the constitutional requirements for using force abroad,” it reads. “The Constitution vests in Congress the power and responsibility to authorize offensive military action abroad. The use of military force in Iraq is something the Congress should fully debate and authorize. Members of Congress must consider all the facts and alternatives before we can determine whether military action would contribute to ending this most recent violence, create a climate for political stability, and protect civilians from greater harm.”

Deep caution with regard to military intervention has a deep history in the United States of Thomas Jefferson, who warned that America should “have nothing to do with conquest,” and James Madison, who declared, “Of all the enemies of true liberty, war is, perhaps, the most to be dreaded, because it comprises and develops the germ of every other.”

On July 4, 1821, Secretary of State John Quincy Adams used the anniversary to describe the thinking of the nation with regards to its place in the world—and the concerns that underpinned that thinking.

Adams’s statement remains the finest expression of the unique balance that a republic must strike if it wishes to avoid paying the unaffordable wages of empire.

Above all, Adams reminded Americans that while they have a responsibility to speak up for global democracy clearly and without apology, they have an equal responsibility to avoid entangling themselves in the turmoil of other lands. Echoing the warnings of George Washington, the great diplomat warned that such entanglements would ultimately undermine liberty in the United States—as they would require of America economic and political compromises that were inconsistent with domestic democracy.

After reading aloud the Declaration of Independence in its entirety, Adams said of America:

“Wherever the standard of freedom and independence has been or shall be unfurled, there will her heart, her benedictions and her prayers be. But she goes not abroad in search of monsters to destroy. She is the well-wisher to the freedom and independence of all. She is the champion and vindicator only of her own. She will recommend the general cause, by the countenance of her voice, and the benignant sympathy of her example. [But] she well knows that by once enlisting under other banners than her own, were they even the banners of foreign independence, she would involve herself, beyond the power of extrication, in all the wars of interest and intrigue, of individual avarice, envy, and ambition, which assume the colors and usurp the standard of freedom.

“The fundamental maxims of her policy would insensibly change from liberty to force. The frontlet upon her brows would no longer beam with the ineffable splendor of freedom and independence; but in its stead would soon be substituted an imperial diadem, flashing in false and tarnished luster the murky radiance of dominion and power. She might become the dictatress of the world: she would be no longer the ruler of her own spirit…”

The genius of the American experiment, said Adams, was found in the revolutionary spirit of 1776, which rejected the corruptions of empire—the worst of which stem from the impulse to meddle in the affairs of other countries.

“Her glory is not dominion, but liberty,” Adams said of the United States. “Her march is the march of mind. She has a spear and a shield; but the motto upon her shield is Freedom, Independence, Peace. This has been her declaration: this has been, as far as her necessary intercourse with the rest of mankind would permit, her practice.”

Adams concluded his address by urging Americans to renew their acquaintance with the revolutionaries against colonial meddling and empire who founded the American experiment, to celebrate their example and to: “Go thou and do likewise!”

Barbara Lee and Scott Rigell are doing likewise, and the House members who have signed their vital letter are wise to recognize the danger that arise when the United States involves herself, beyond the power of extrication, in all the wars of interest and intrigue, of individual avarice, envy, and ambition, which assume the colors and usurp the standard of freedom.