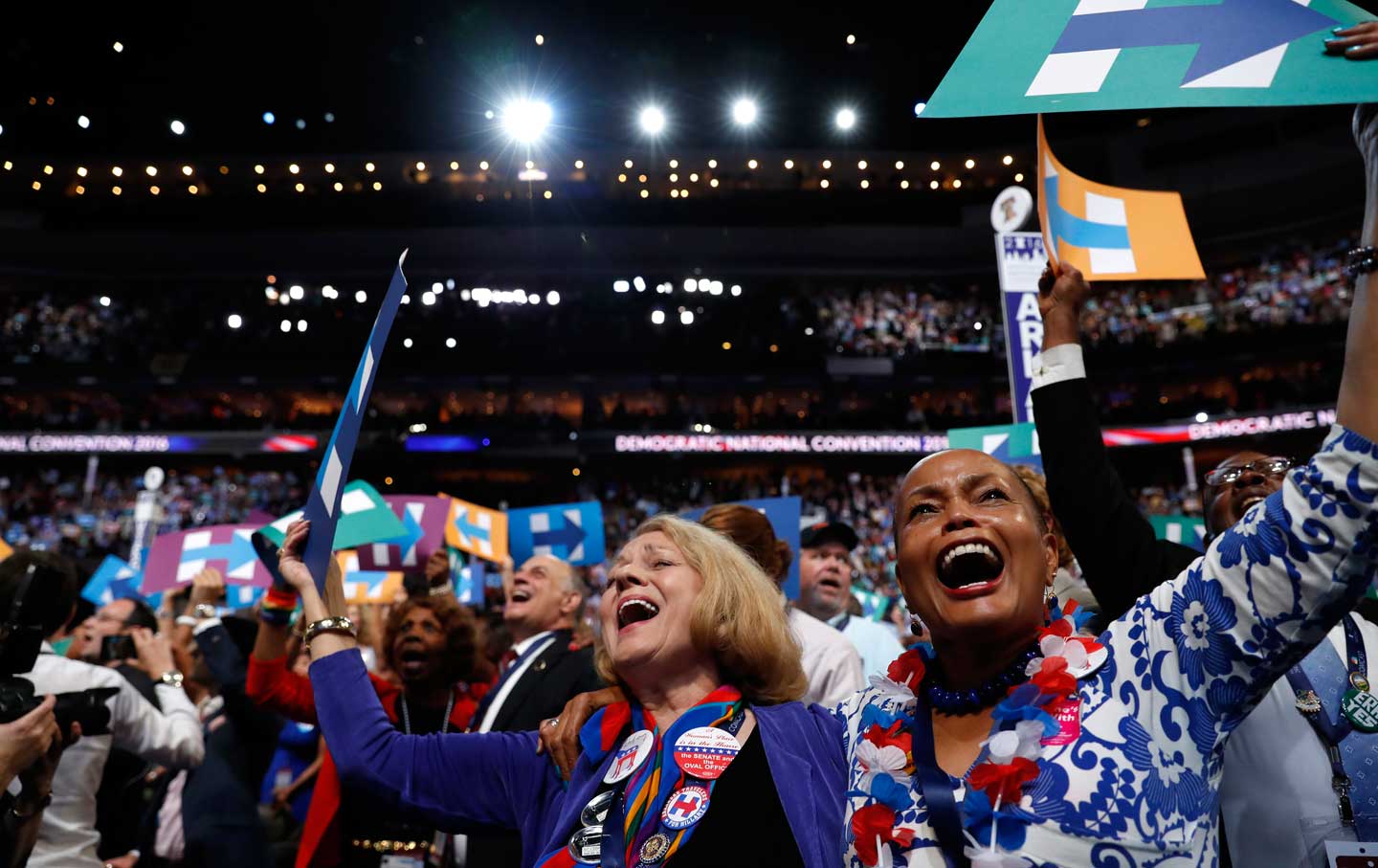 Feeling unenthusiastic about Hillary Clinton? Katha Pollitt says, “If she loses, it’s your fault”—so it’s time to go to work on phone banks and canvassing.

Also: Why does Trump appeal to so many voters?  Kai Wright went deep into to Trump territory on Long Island to find out—he’s host and producer of The Nation’s new podcast, “The United States of Anxiety.”

Plus: The Labour left won a big victory in Britain with the election of Jeremy Corbyn as party leader. D.D. Guttenplan explains.