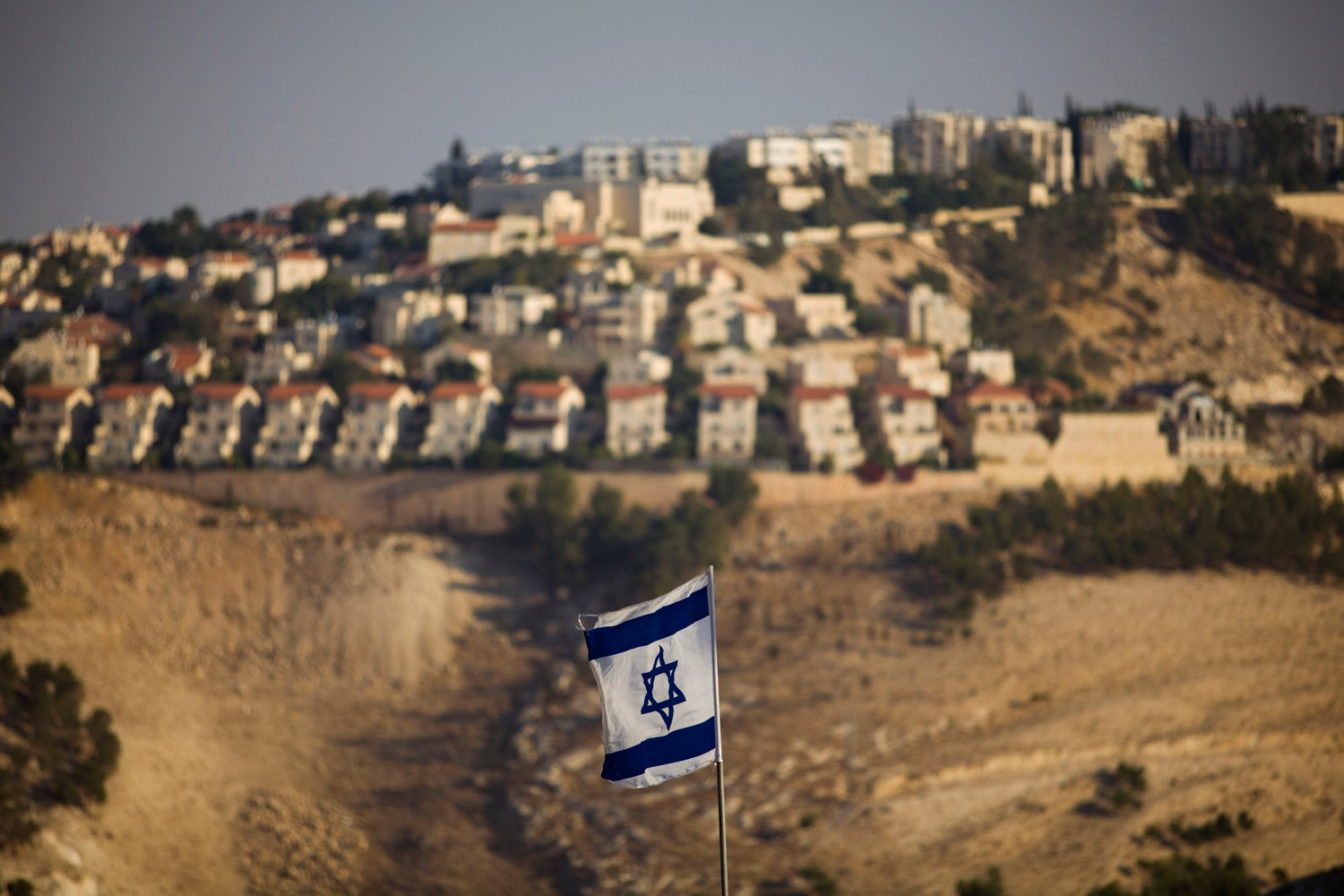 The last days of the campaign sounded an awful lot like the Jim Crow South, when African-Americans had officially won the right to vote but still faced massive discrimination.

On election morning, a powerful white official running for re-election urged his followers to get out and vote, warning that minority voters were turning out in large numbers—and those trouble-making civil rights agitators, he complained, were busing them to the polls.

And the candidate wasn’t some protégé of Bull Connor or George Wallace shouting into a bullhorn. It was Israel’s prime minister writing on his Facebook page.

The leader of Washington’s closest Middle East ally—the storied “only democracy in the Middle East”—was pushing his right-wing supporters to get out and vote. “The right-wing government is in danger,” he warned, because—in his words—“Arab voters are coming out in droves to the polls. Left-wing organizations are busing them out.”

The naked racism of Prime Minister Benjamin Netanyahu’s last-minute electioneering was repellent. But more horrifying was the fact that it worked.

The language aimed to frighten right-wing Israeli Jewish voters with the specter of a large turnout among the Palestinians, who make up 20 percent of Israeli citizens. The gambit brought back to Netanyahu’s Likud Party the far-right voters who otherwise might have voted for one of the even more extreme right-wing parties.

It worked. Likud trumped its challengers from the right as well as the left, and Netanyahu swept to victory.

Of course, there were other ploys to reach extreme-right voters as well. Netanyahu’s last-minute promise that he would oppose the creation of a Palestinian state—seemingly reversing a position he’d laid out several years earlier—may have been shocking to many in the United States. But it was actually consistent with the prime minister’s longstanding behavior.

As far back as 2001, Netanyahu bragged that he “actually stopped the Oslo Accord,” the diplomatic framework that was supposed to give rise to a Palestinian state. For the past six years, with one brief and ineffectual freeze, Netanyahu has led successive Israeli governments in building new settlements in the West Bank, “Judaizing” occupied Arab East Jerusalem and attacking Gaza with brutal and illegal force—all with the intended effect of derailing any possibility of even a rump Palestinian state, let alone one that would be independent, viable and contiguous.

Netanyahu attempted to dial back his reversal after the election. But given the prime minister’s consistent opposition to ending the occupation, President Obama should reject that lie.

Indeed, the challenge for the Obama administration now is not how to rebuild its frayed relationship with Netanyahu, or even its relationship with Israel writ large. That relationship has been way too special for far too long, and it needs to be brought down to normal size.

In the past few years, we’ve seen Israel continue to act in violation of human rights, in violation of international law and in direct contravention of the very values that it claims to share with the United States—unless those values happen to concern a continuing legacy of racism toward indigenous peoples and others outside the majority demographic.

Obama’s challenge, then, is to craft an entirely new approach to dealing with Tel Aviv. It’s time to rethink the old assumptions, driven by pro-Israel lobbies and by outdated Cold War strategies, that called for providing Israel with uncritical support, diplomatic impunity, guaranteed military protection and billions of US taxpayer dollars in military aid.

Those have been the key features of the US-Israel relationship for at least forty-eight years, and they have failed.

As Obama considers the possibility—so long in coming—of reducing its diplomatic protection of Israel at the United Nations and elsewhere, his administration should keep in mind that litany of failures.

The US relationship with Israel has sustained and cosseted an over-armed, nuclearized state that not only expropriates and occupies other peoples’ lands and deprives 20 percent of its own citizens of crucial national rights, but has also worked deliberately to derail US and international negotiations with Iran. The United States can no longer welcome Israeli leaders who rely on openly racist provocations to win votes in support of apartheid policies or foolish wars.

It’s time for an entirely new connection—one based not on a “special relationship,” but on the normal ties Washington shares with most other countries.

A normal relationship means reconsidering why US taxpayers send $3.1 billion to Israel every year—that’s 55 percent of all US military aid—when Israel, according to the IMF, is the twenty-fifth-wealthiest country in the world.

It means asking why we don’t enforce the Leahy Law, which prohibits sending arms to any military unit known to commit human rights violations, when even the State Department’s own annual reports document patterns of Israeli violations. It means replacing our current “we-will-protect-Israel-no-matter-what-it-does” strategy with a new commitment to reaching a solution between Israelis and Palestinians based on human rights, international law and equality for all.

A normal relationship, in short, means ending US complicity in Israel’s violations.

Our own progress against racism in the United States remains too recent, too fragile and too incomplete to allow our government to provide support to those relying on racist appeals to win elections abroad—especially when they include the leader of the US-armed, US-funded and US-protected “only democracy” in the Middle East.