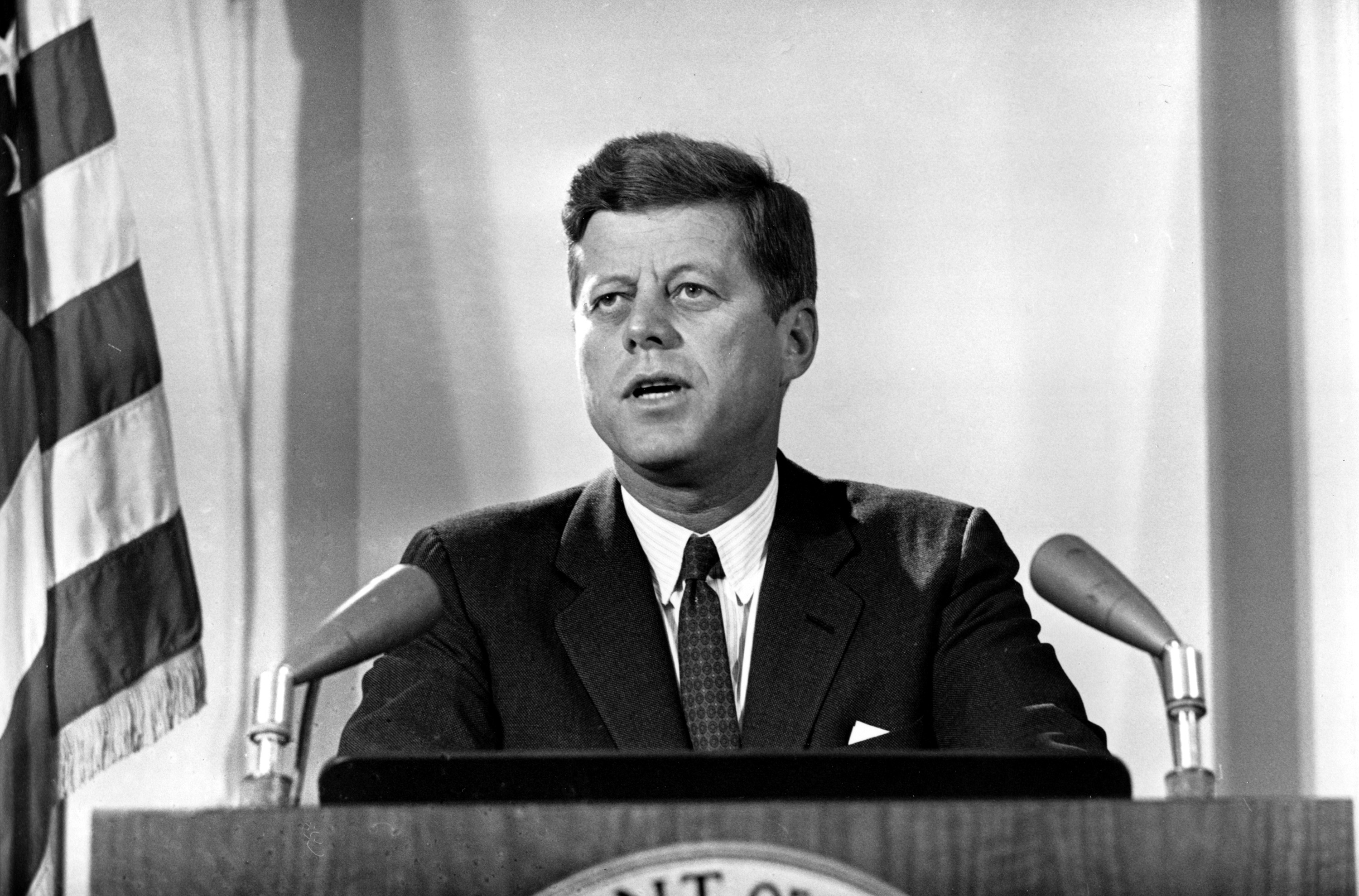 Ten years after my articles on JFK's October 1963 decision to withdraw US forces from Vietnam, Rick Perlstein attempts a rebuttal. His technique is to concede the point, but then to misstate the context, deny the importance and spatter the mess with scornful phrases.

My essays in Boston Review and Salon established that the plan to withdraw US forces from Vietnam by the end of 1965 existed. And that President Kennedy had decided to implement that plan. In 2003, this was controversial. Many historians had denied it. Peter Dale Scott, John Newman, and Arthur Schlesinger were exceptions. They were right, and documents and tapes released under the JFK Records Act proved them right. The issue was resolved by early 2008 when Francis Bator, who had been President Johnson's Deputy National Security Adviser, opened his reply to my letter in the New York Review of Books with these words:

Professor Galbraith is correct [Letters, NYR, December 6, 2007] that “there was a plan to withdraw US forces from Vietnam, beginning with the first thousand by December 1963, and almost all of the rest by the end of 1965…. President Kennedy had approved that plan. It was the actual policy of the United States on the day Kennedy died.

Bator followed with a qualification, which Perlstein repeats:

But… that plan was explicitly conditioned on Secretary McNamara’s and General Taylor’s 'judgment that the major part of the US military task can be completed by the end of 1965…,' that 'the long term program to replace US personnel with trained Vietnamese [could go forward]without impairment of the war effort [emphasis added].

We disagree on this point, specifically on what the phrase “the major part of the US military task” meant. On the White House tapes of October 2, Robert McNamara differs with General Taylor on whether the war can be won by 1965. Instead he says: “ But I am sure that if we don’t meet those dates in the sense of ending the major military campaigns, we nonetheless can withdraw the bulk of our US forces according to the schedule we’ve laid out, worked out, because we can train the Vietnamese to do the job.” [emphasis added]. Taylor's memorandum to the Joint Chiefs on October 4, 1963, which conveys the decision, contains no contingency. The troops were to be withdrawn. “All planning” would be based on that decision.

Training would end. Support for South Vietnam would continue. They had an army of over 200,000. The end of the war was not in sight. After the end of 1965, even under the withdrawal plan, 1,500 US troops were slated to remain, for supply purposes. But the war would then be Vietnamese only, with no possibility of it becoming an American war on Kennedy's watch.

Did Kennedy believe the war was being won? Perlstein accuses me of neglecting this question; in fact I devoted almost two thousand words of my Boston Review essay to it. Here is Robert McNamara's summary of the October 2, 1963 meeting, my comment, and his description of the outcome:

One faction believed military progress had been good and training had progressed to the point where we could begin to withdraw. A second faction did not see the war as progressing well and did not see the South Vietnamese showing evidence of successful training. But they, too, agreed that we should begin to withdraw. . . . The third faction, representing the majority, considered the South Vietnamese trainable but believed our training had not been in place long enough to achieve results and, therefore, should continue at current levels.

As McNamara’s 1986 oral history, on deposit at the Lyndon Baines Johnson Library, makes clear (but his book does not), he was himself in the second group, who favored withdrawal without victory—not necessarily admitting or even predicting defeat, but accepting uncertainty as to what would follow. The denouement came shortly thereafter:

After much debate, the president endorsed our recommendation to withdraw 1,000 men by December 31, 1963. He did so, I recall, without indicating his reasoning. In any event, because objections had been so intense and because I suspected others might try to get him to reverse the decision, I urged him to announce it publicly. That would set it in concrete. . . . The president finally agreed, and the announcement was released by Pierre Salinger after the meeting.'

On the day Kennedy died, the course of policy had been set. This is not speculation about a state of mind. It is a statement of fact about a decision.

Had Kennedy lived, the withdrawal plan would have remained policy, and the numbers of US troops in Vietnam would have declined, unless and until policy changed. Might Kennedy still have “reversed the decision” at some point? Of course he might have. But there is no evidence that he intended to do so.

Lacking evidence, Perlstein drifts off into puerile commentary on JFK's “machismo” and image of “youthful vigor.” Against these, he conjures phrases that reveal nothing except his own state of mind: “Bugout plans.” “…cutting and running.” “…pants-pissing fears.” And he pretends that the issue turns, in two words, on whether President John F. Kennedy was a “closet peacenik.”

Just consider the connotations of that pseudo-Russian epithet. Or those of the word “closet.” What— exactly— do you suppose— was that intended to bring to mind?