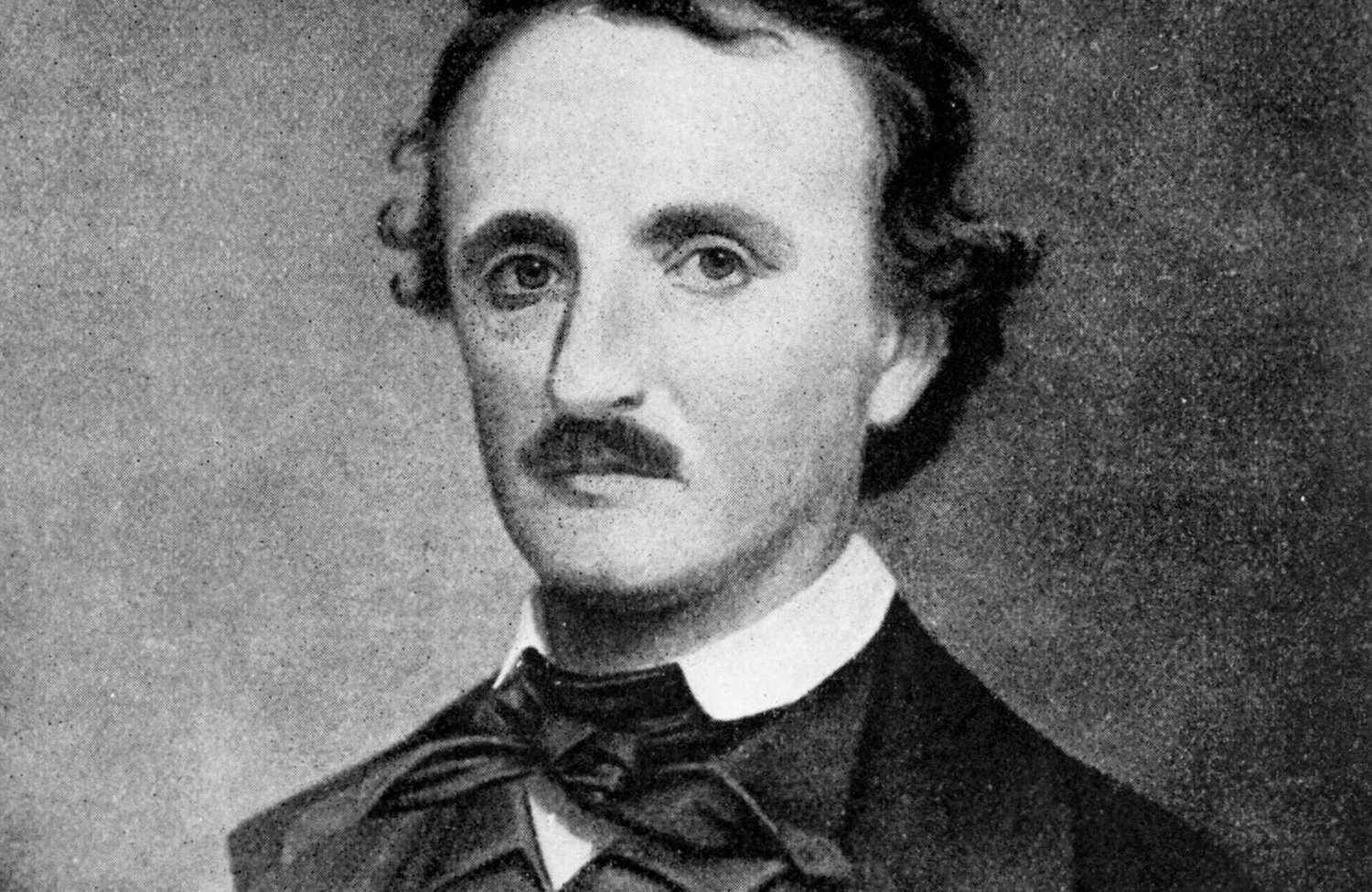 Portrait of Edgar Allen Poe in 1848 by Oscar Halling

Edgar Allen Poe has always been an acquired taste. Simeon Strunsky, who wrote this appreciation to mark the writer’s centennial (“The Popularity of Poe,” January 21, 1909), was a prolific essayist and frequent contributor to The Nation before moving to The New York Times.

For a writer who was born one hundred years ago and died sixty years ago, Poe has to a remarkable degree, the swiftness, the spare vigor of style which is the great requirement to-day. He is as careful to create interest in his first paragraph as any modern writer who has learned the secret of hitting the reader squarely between the eyes. He is eager to make his point. His language is less archaic than that of many men who have written since. By these qualities of technique preeminently, he stands nearer to us of the year 1909 than any of his contemporaries. Again the question is not whether his technique is of the highest kind, and whether it is expended on the best material, but whether he has power to attract readers….

Somewhat the same reasons that have made Poe popular with a generation more high-strung, more restless, less philosophic than his own, will account in large measure for his popularity in Europe, and especially in France…. If Europe looks to us for the odd and the queer, it is because she thinks it natural that youth should indulge in freakishness and excess. And the idea of youth is what Europe always associates with America, to her own disappointment. It is so with our politics as well as our literature. You are a new world and a new race, Europe argues. You are free from the ancient traditions that bind us of the Old World. You should be ardent innovators, pioneers of progress, radicals by nature, by definition almost. And when Europe finds us conservative instead of radical, inimical to what is revolutionary in politics, manners, morals, literature, she is puzzled. Sometimes, she calls it Puritanism, sometimes commercialism, sometimes hypocrisy. Europe, unable to understand why our literature should be dominated by New England moralizing, is, therefore, not insincere when she believes that in the wild note of a Poe or a Whitman, she has caught the true voice of the young world beyond the seas.