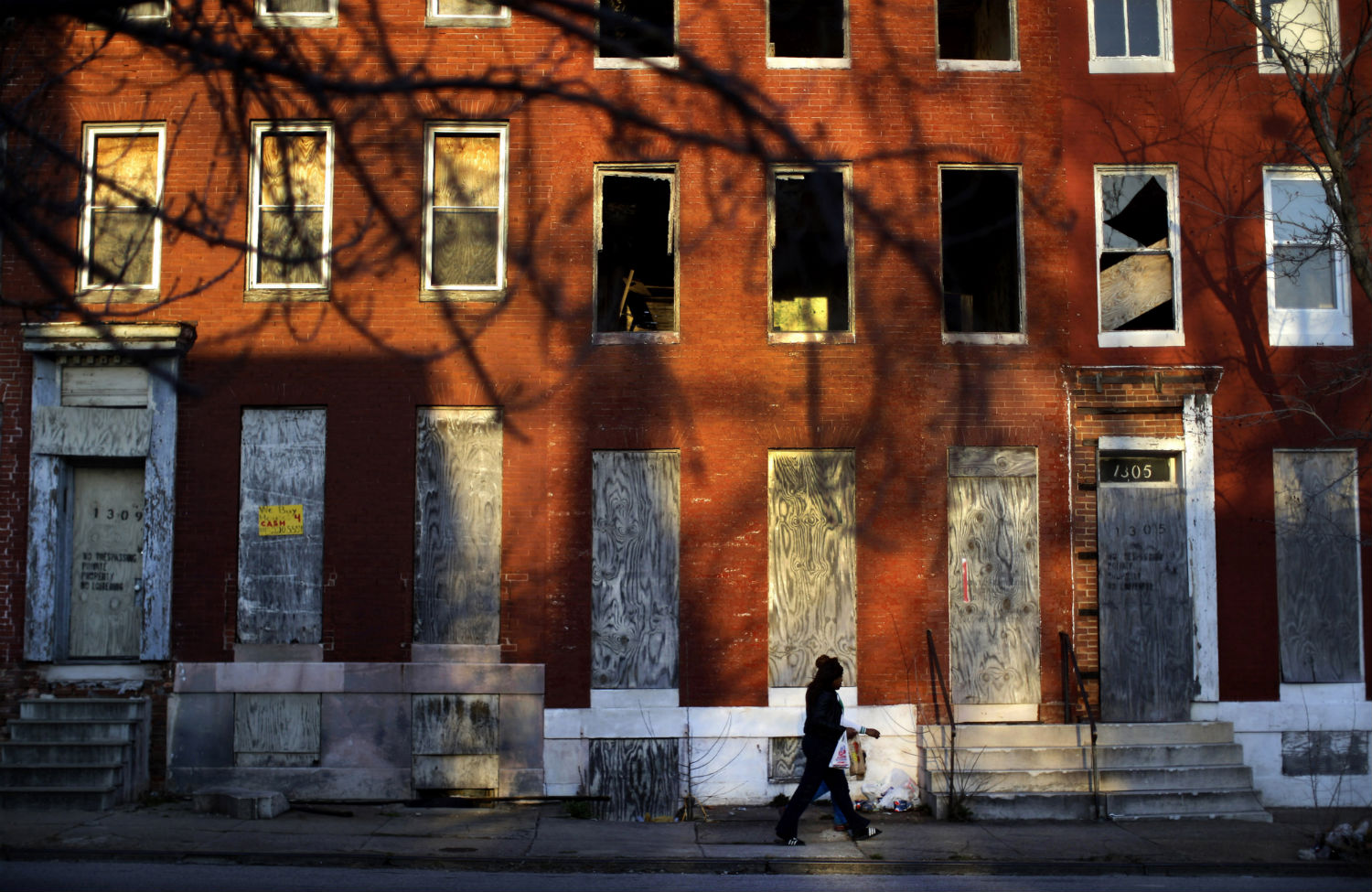 It’s no secret that this sort of economic inequality is increasing nationwide; the disparity between America’s richest and poorest is the widest it’s been since the Roaring Twenties. Less discussed are the gaps in life expectancy that have widened over the past twenty-five years between America’s counties, cities and neighborhoods. While the country as a whole has gotten richer and healthier, the poor have gotten poorer, the middle class has shrunk and Americans without high school diplomas have seen their life expectancy slide back to what it was in the 1950s. Economic inequalities manifest not in numbers, but in sick and dying bodies.

On Wednesday, Senator Bernie Sanders convened a hearing before the Primary Health and Aging subcommittee to examine the connections between material and physiological well-being, and the policy implications. With Congress fixed on historic reforms to the healthcare delivery system, the doctors and public health professionals who testified this morning made it clear that policies outside of the healthcare domain are equally vital for keeping people healthy—namely, those that target poverty and inequality.

“The lower people’s income, the earlier they die and the sicker they live,” testified Dr. Steven Woolf, who directs the Center on Society and Health at Virginia Commonwealth University. In America, people in the top 5 percent of the income gradient live about nine years longer than those in the bottom 10 percent. It isn’t just access to care that poor Americans lack: first, they are more likely to get sick. Poor Americans are at greater risk for virtually every major cause of death, including cancer, heart disease and diabetes. As Woolf put it, “Economic policy is not just economic policy—it’s health policy.”

Tracing health disparities back to their socioeconomic roots adds context to growing calls for pro-worker policies like raising the minimum wage and providing paid sick leave. Lisa Berkman, director of Harvard’s Center for Population and Development Studies, presented a range of evidence indicating that policies supporting men and women in the labor force—particularly low-wage and female workers—lead to better health for themselves and their families.

The experts also identified education as a “key lever” for improving health outcomes, as education is closely linked with economic mobility and in turn, health. The mortality risk has risen for less educated women in recent years, while diabetes death rates are three times higher among Americans without a high school diploma than those who graduated. With 22 percent of American children living in poverty, several witnesses pointed to the expansion of early childhood education as policy that would have a profound effect on the nation’s health.

Witnesses also highlighted the importance of the social safety net to shield families from the adverse health effects of poverty. As Republicans and Democrats alike contemplate billions of dollars of cuts to the food stamp program, nearly 50 million people, or nearly one in six Americans, face “food insufficiency.” Hunger has particularly severe health effects for children, leading to a higher risk of learning disabilities, conditions like anemia and asthma, and increased hospitalization.

Many other wealthy countries have a more robust buffer for poor families, which helps to explain why America’s health statistics are so much worse. (The fact that the United States has higher poverty rates and greater inequality than our peers has a lot to do with it, too.) “Our relative investment in those social programs, social services, is striking,” said Woolf. “We are an outlier in the proportion of our dollars we spend on healthcare relative to those social programs, whereas the countries who spend much more on social programs than on health care are the ones that are living longer.”

“And presumably saving money on healthcare as well,” interjected Sanders, raising another important point: the social and economic programs that promote individual health could have profound effects on healthcare spending and the economy overall. “When you hear statistics about low-income people having much higher incidences of diabetes, which is costing this country hundreds millions of dollars, then to my mind the answer is to invest to prevent diabetes, to prevent other illnesses, rather than just spending more than any country on earth trying to treat these illnesses,” Sanders told me after the hearing.

Woolf noted that it is chronic diseases like diabetes, which are correlated with socioeconomic inequality, that are driving up the cost to the government of programs like Medicare and Medicaid. Overall, policymakers underestimate the costs of not prioritizing preventative care, and underestimate the long-term benefits of social spending programs.

“The social and economic policies that the government has developed over the years that may be health-promoting, aren’t counted as being health-promoting,” explained Berkman. “We don’t think about that in the benefits side of the equation. We only think about them in terms of short-term economic turnaround or employment or labor when in fact the spillover to health may be enormous.”

Once it becomes clear that the determinants of health and illness are in neighborhoods, schools and worksites, Berkman pointed out, a wealth of policy solutions present themselves. The problem is in the politics.

“With the Republicans controlling the House and wanting to cut virtually every program that advances human health in this country and well-being, it’s going to be a very tough struggle,” Sanders told me when I asked him about the prospects for advancing policies discussed in the hearing.

In states with mandatory minimum sentencing, a nonviolent offense—like stealing candy—can land you in prison for life. Liliana Segura reports.