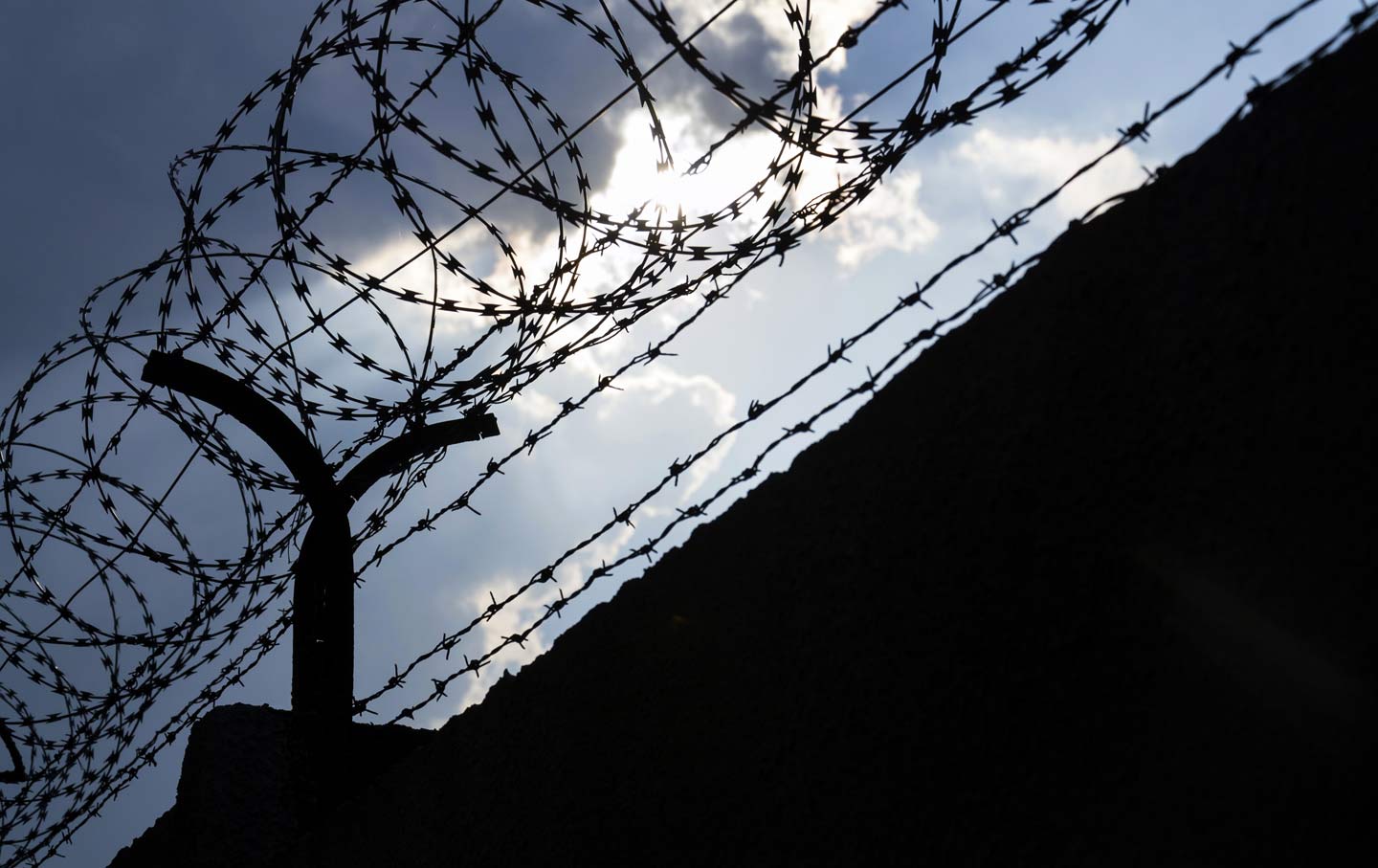 The Cibola County Correctional Center in Milan, New Mexico, is owned and operated by the Corrections Corporation of America. For 16 years, until weeks ago, it operated under contract with the Bureau of Prisons. But in early August, the BOP informed CCA that it would prematurely end that contact, four years before the agreement was set to expire.1

The BOP’s decision came just over a month after a Nation investigation, produced in partnership with the Investigative Fund, revealed longstanding patterns of medical neglect in the facility, including operating for months on end without a medical doctor and failing to provide basic care and screening for infectious diseases. The Bureau of Prisons removed the last federal prisoner from Cibola on October 1.2

Now a Cibola County official who says he has been briefed by CCA and members of Congress tells The Nation that Immigration and Customs Enforcement is moving forward with plans to sign an agreement with CCA to reopen the facility as an immigrantion detention center. ICE’s detention population is expected to balloon in the next year as record numbers of Central American and Caribbean migrants who are fleeing violence and poverty try to enter the United States.3

The Justice Department Will End All Federal Private Prisons, Following a ‘Nation’ Investigation

“It’s in the works and I think it will happen any day now,” said Cibola County Manager Tony Boyd, adding that CCA informed him the contract could be signed for as long as five years. “The company has talked to us about it to get our support—we would support that because it’ll keep the jobs here.”4

CCA and ICE declined to confirm whether contract negotiations are underway, but both US News and World Report and The Wall Street Journal have also reported that Cibola is among the candidates for a new ICE detention center, and last week CCA posted on its Web site a job opening for correctional officers at the now-empty facility. “We continue to actively market the facility to potential government partners,” CCA public-affairs director Jonathan Burns wrote in an e-mail. An ICE spokesperson wrote in an e-mail that the agency “can neither confirm nor discuss ongoing contract negotiations until a contract is signed between ICE and another organization.”5

The Cibola County Correctional Center, a 1,100-bed prison, was one of 11 privately operated federal prisons used by the BOP to hold noncitizens convicted of crimes. In August—shortly after the BOP opted to terminate the Cibola contract early, saying only that the agreement was “not in our best interests”—the Department of Justice ordered the BOP to begin a process of shuttering all private facilities. The order followed a Justice Department Inspector General report that found the contract prisons were less secure than government-run prisons.6

Before the Cibola facility was closed, it was a standout example of the problems at the BOP’s private prisons

The rumblings that ICE may reopen Cibola County to hold detainees rather than federal prisoners have angered rights advocates who claimed as a victory the Justice Department’s decision to end its use of private prisons for people convicted of federal crimes. The DOJ’s order did not apply to Immigration and Customs Enforcement, which is an agency of the Department of Homeland Security. More than two-thirds of ICE detainees are held in contract facilities.7

As The Nation reported in July before the Cibola facility was closed, it was a standout example of the problems at the BOP’s private prisons. Bureau of Prisons monitors flagged an especially large number of demerits there—more “significant findings” of systemic failure in health care than any other private federal prison that was in operation at the time. The prison’s medical unit was chronically understaffed, and prisoners were denied basic medical screening. The problems went uncorrected for years. At least three prisoners died in the facility in the wake of shoddy medical care.9

Less than two weeks after the DOJ ordered the BOP to begin closing all of its private prisons, Homeland Security chief Jeh Johnson formed a commission to study whether “immigration detention operations conducted by Immigration and Customs Enforcement (ICE) should move in the same direction” as the Justice Department.10

That study is due out at the end of November. But immigration officials have not waited for the results. Last week, ICE extended a contact with CCA for five more years to continue operating a sprawling 2,400-bed detention center called the South Texas Family Residential Center, which is used to hold families, including children who are caught crossing the border.11

The overall detainee population is expected to grow by thousands over the next year as ICE pursues a longstanding policy of detaining new arrivals, including migrants seeking asylum. In recent months, an unprecedented number of Haitians displaced by poverty and repeated natural disasters have arrived on the southern border, hoping to enter the United States. And the tide of Central American families fleeing deadly violence in El Salvador, Honduras, and Guatemala hit record levels in the past year, outstripping the headline-making rates of migration in 2014.12

Immediately after the DOJ’s order in August, CCA and Geo Group, another private prison company, quietly began lobbying to reverse the directive after their stocks dropped by nearly half. But the recent moves by ICE may offer the company a partial recovery.13