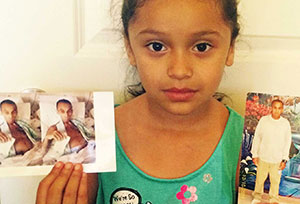 The Department of Justice has announced plans to end its use of all private prison operators, following The Nation’s investigation, in partnership with The Investigative Fund, that uncovered dozens of questionable deaths at the privately run facilities in which the Bureau of Prisons houses noncitizen inmates. Reporter Seth Freed Wessler obtained tens of thousands of pages of medical reports through an open records lawsuit and, working with a panel of medical doctors, found more than two dozen deaths involving substandard care. Further reporting revealed that the agency understood the danger yet repeatedly renewed contracts.