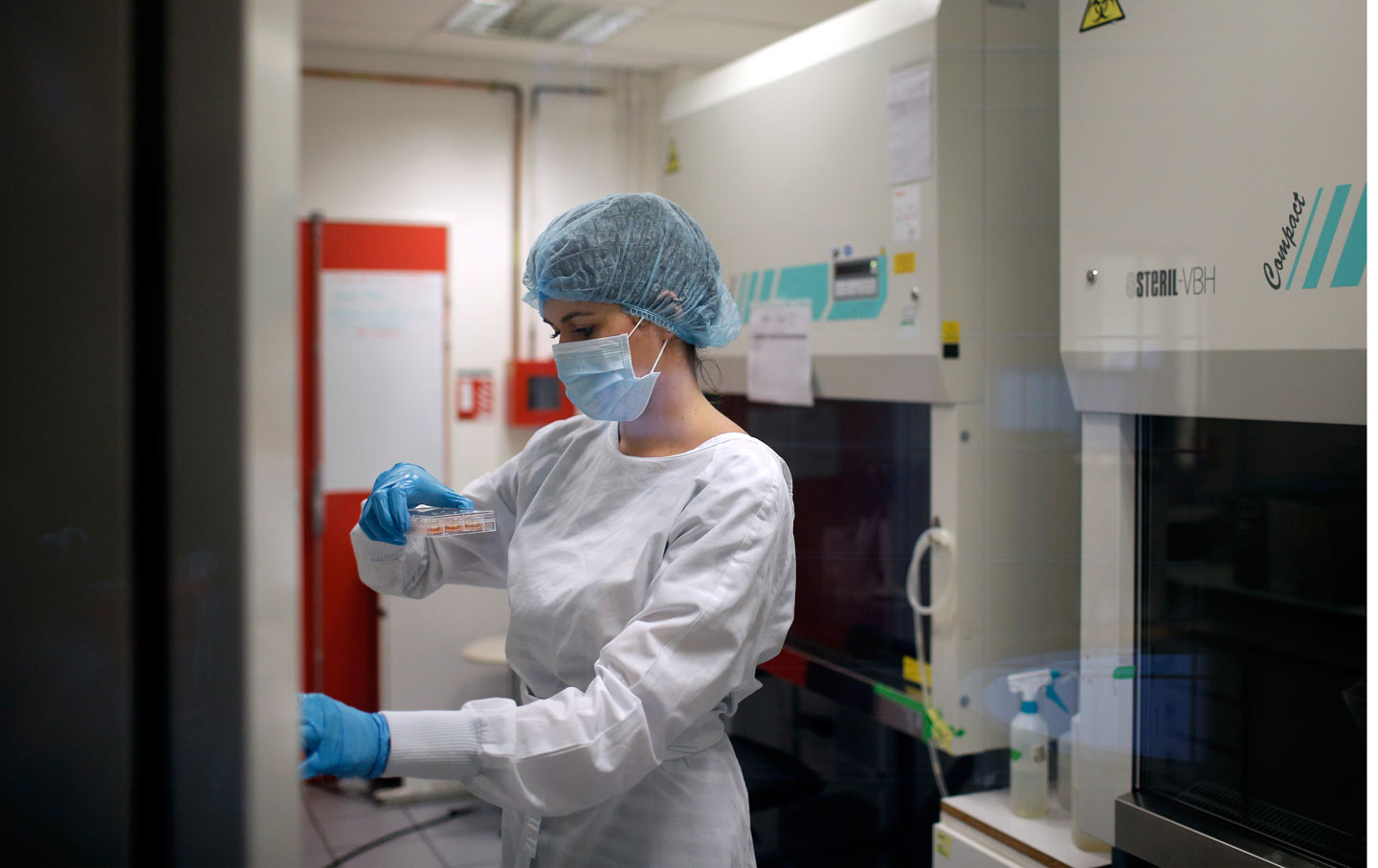 In a country where science is a battleground, Alzheimer’s research might seem like a rare haven from controversy. Yet for scientists like Dr. Lawrence Goldstein at the University of California, San Diego, who uses fetal tissue for his research on the brain and on spinal cord injury, such scientific inquiry is increasingly threatened—often literally. “We are cautious,” he says. “We’ve raised physical security in our laboratory building.”

A new report published by the Guttmacher Institute states that research using fetal tissue—from studies of human development to research on immunology—may be endangered by last summer’s smear campaign against Planned Parenthood. After an anti-abortion organization released videos portraying Planned Parenthood as callously haggling the price of aborted fetuses, legislators have attempted to restrict research using such material, while scientists have found their work limited and riskier. “Beyond the attacks on Planned Parenthood,” the report says, “the use of fetal tissue in research also is under direct attack.”

Researchers have relied on fetal tissue for scientific work since the 1930s, according to the report. Fetal tissue used for research is derived from abortion because tissue from miscarriage is often not suitable for research. Cell cultures from fetal tissue have been used to develop vaccines for measles, polio and tetanus, among other diseases. Scientists at Colorado State have been conducting HIV research using fetal tissue, while at the University of North Carolina Chapel Hill, cell culture derived from fetal tissue has been central to work on Hepatitis B and C. The National Institutes of Health awarded grants for 164 research projects using fetal tissue in 2014, according to a survey by Nature. “Today, fetal tissue is being used in the development of vaccines against Ebola and HIV, the study of human development, and efforts to treat and cure conditions and diseases that afflict millions of Americans,” the report states.

Fetal tissue is being used in the development of vaccines against Ebola and HIV, but is increasingly restricted.

Theresa Naluai-Cecchini, a scientist at the University of Washington told Mother Jones last October that the number of tissue donations had dropped dramatically. She worried that if the trend continued, “promising research would stop until a commercial alternative is found. The cost of research would increase dramatically, and new findings would take considerably longer.”

Some scientists have avoided talking to the media, for fear of attacks like the November 27 attack on a Colorado Springs Planned Parenthood that killed three people and injured nine.

“I spend a lot of time worrying about it,” says Dr. Anita Bhattacharyya, who researches brain development at the University of Wisconsin. Bhattacharyya uses stem cells from adult human skin to understand Down syndrome and Fragile X syndrome, a genetic condition that causes intellectual disability. While most of her work is done with stem cells, she refers back to fetal tissue to understand how the stem cell culture is evolving. “If we find [that] one step in development might be going wrong, we don’t know if that’s true until we go back in the fetal tissue,” she says. Last summer, politicians in Wisconsin introduced assembly and state senate bills to ban fetal tissue research. Such a ban, Bhattacharyya says, “would make the research less accurate.”

Bhattacharyya fears that legislation restricting fetal tissue research would result in uneven scientific standards across states. What would it mean for Wisconsin to ban research that other states allow? Researchers might go to one state and not another to do their work. “We as researchers take it really seriously if we decide we are going to work on fetal tissue,” she adds. “I’m a native Wisconsinite and I find it a little demoralizing to think that the state legislature thinks they need to legislate the research that I do.”

Even the threat of restrictions has already changed the scientific climate at University of Wisconsin. “Since this has happened there’s been a very clear poaching of scientists from UW,” says Dr. Gail Robertson, a neuroscientist who studies irregular heartbeats. Scientists have worried about the future of their research, she says, while other institutions recognize that “we might feel vulnerable.”

Robertson doesn’t deal with fetal tissue directly, but her work illustrates how important such material can be to scientific development. Years ago, her lab developed a way to test drugs that might cause sudden cardiac death using HEK293 cells, a cell line derived in 1973 in the Netherlands from a legally aborted fetus. (A cell line is a group of cells that are able to divide indefinitely from an original culture.) This technology, she says, has been adopted by the FDA to improve drug safety. “Lives have been saved.”

When Robertson first heard of the possible legislation, she didn’t think much about it. Then someone pointed out that the bill AB 305, as originally written, would outlaw research derived from any aborted fetal tissue, even one aborted in 1973. (The bill has since been amended to encompass only fetuses aborted after January 1, 2015.) “This would just end biological research on so many levels,” she says.

The legislation, “casts a pall on the research…. We think we’re out of the woods and then the bill keeps coming up,” she says. “That does not create an atmosphere that progress in biomedical science is fully supported,” she says, although she notes that the university itself has been “very supportive.” Like Goldstein, she’s seen increased security in university medical research buildings. “Our entire building has been secured. Where before we had open doors…now we have security to get on to our floor,” even though she and her colleagues don’t deal with fetal tissue.

Researchers who work with fetal tissue routinely emphasize that stringent standards for the use of fetal tissue were already in place for such work well before the Planned Parenthood videos. There’s no basis for the claims that fetal tissue donation pushes people to seek abortion, as presidential candidate Marco Rubio claimed in September, according to Alta Charo, a bioethicist at the University of Wisconsin Law School. Those who support the proposed legislation “don’t understand the great value that this research and technology have brought to people they know,” Robertson says.

In fact, most, if not all, fetal tissue research has nothing to do with abortion at all. “Scientists who use fetal tissue are not necessarily proabortion or antiabortion,” Goldstein says. Scientists regularly use organs from people who have died in car accidents, he notes. But that does not mean that they are “on the side of auto accidents.”