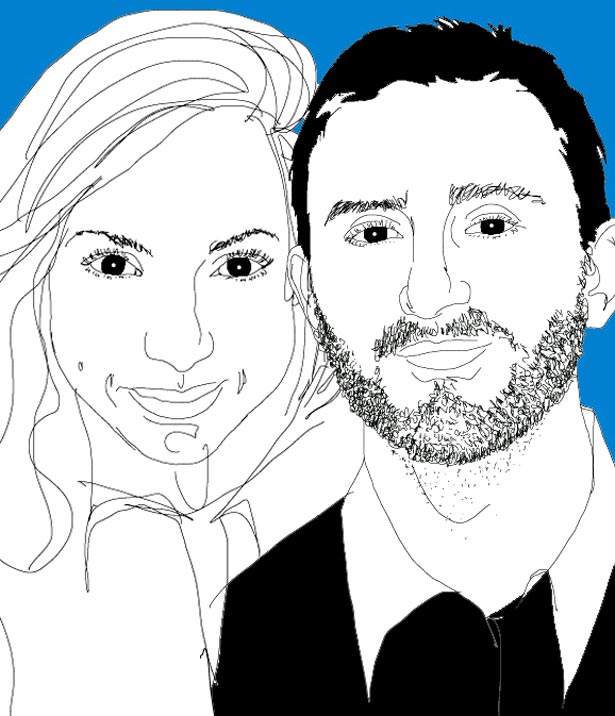 Leah Hunt-Hendrix is a writer and an organizer for economic justice. Max Berger is a Citizen Engagement Lab Fellow.

It’s time for a discussion about what it will take to bring democracy to the United States. Through our participation in Occupy Wall Street, we saw it was possible to build a revolutionary movement against the corrupt capitalist economy and oligarchic political systems. Now it’s time to create a strategy for a movement that can win.

The prospect of a democratic revolution requires a level of commitment and clarity of strategy that can seem daunting, especially when progressives are losing so many battles. But there is no better time to escalate than during moments of despair, when our need for change is clearest.

A credible revolutionary strategy has three parts: alternative institutions that create examples of the kind of society we want to live in; social movements that mobilize popular resistance by opposing the corrupt institutions currently in power; and independent political organizations that enshrine progressive victories in law. Much like the legs of a three-legged stool, each project is necessary but not sufficient on its own.

We want to live in a society that values the dignity and well-being of every individual by ensuring that everyone’s basic needs are met. But redistribution isn’t enough to secure equal rights, economic equality or environmental sustainability: we need economic democracy. Until we have democratic control over our banks, until workers and communities have a say in the way corporations operate, until we have community control over land, we will forever be fighting an uphill battle.

Groups like the New Economy Coalition are starting to build toward this vision, but we need to vastly increase the amount of capital going into this new economy. We can start by shifting the endowments of foundations and universities away from investment in fossil fuels and private prisons and into a renewable economy owned and operated by communities, with members accountable to each other and to future generations. Local projects will begin to build the new economy within the shell of the old.

Civil resistance movements achieve mass participation by providing opportunities for regular people—not just members of organizations—to become involved in the struggle. Organizers in the United States often fall into the trap of building closed, hierarchical structures that can’t escalate (like unions that can’t go on strike), or generating wide-open, horizontal mobilizations that fall apart quickly and don’t have a coherent strategy (like Occupy Wall Street). Organizers in this country must learn from the approach used by resistance movements in the Arab Spring and the earlier “color revolutions” in Eastern Europe, which succeeded in overthrowing authoritarian regimes by combining structure and mobilization in a hybrid model that could escalate militantly and had a plan to win.

But even the most successful resistance movements need enduring, powerful, independent organization to turn vision into law. In Egypt, the April 6 youth movement was key in overthrowing a dictator through civil resistance, then lost the revolution because it didn’t have an organization that could take power. In the United States, we need to build an independent political formation with a lasting base that can take power and win reforms—like the Working Families Party. The WFP is a (sometimes imperfect) coalition of community organizations, labor unions and progressive activists that builds power through electoral and issue organizing to do the dirty work of negotiating with other political forces. Instead of looking to the Democratic Party as an engine of social change, the WFP brings together community and labor allies to cross-endorse candidates and run primary challenges (as well as the occasional challenger on its own party line) to win progressive gains while acquiring leverage over corporate Democrats and the right.

A serious investment of money and people power by labor, community and issue groups in a state-based network of WFP-style organizations, running candidates inside and outside the Democratic Party, would provide much-needed leverage over elected Democratic Party officials. The Tea Party has gained power because elected Republicans are about as likely to lose their seats in a primary challenge as a general election. Meanwhile, elected Democrats are free to ignore their base because it’s extremely unlikely that they will face a well-funded primary challenge.

Big progressive organizations like the AFL-CIO and the SEIU combine to spend hundreds of millions of dollars every election cycle on general election campaigns for candidates who don’t stand with them when the chips are down. If they spent a fraction of that money on independent political power by running candidates in primaries and open-seat races, it would put the Democrats on notice that their base is not to be ignored. The electoral system will continue to be a useless venue for pursuing social change until the major interest-group stakeholders of the Democratic Party stop working for the party and decide to start making the party work for them.