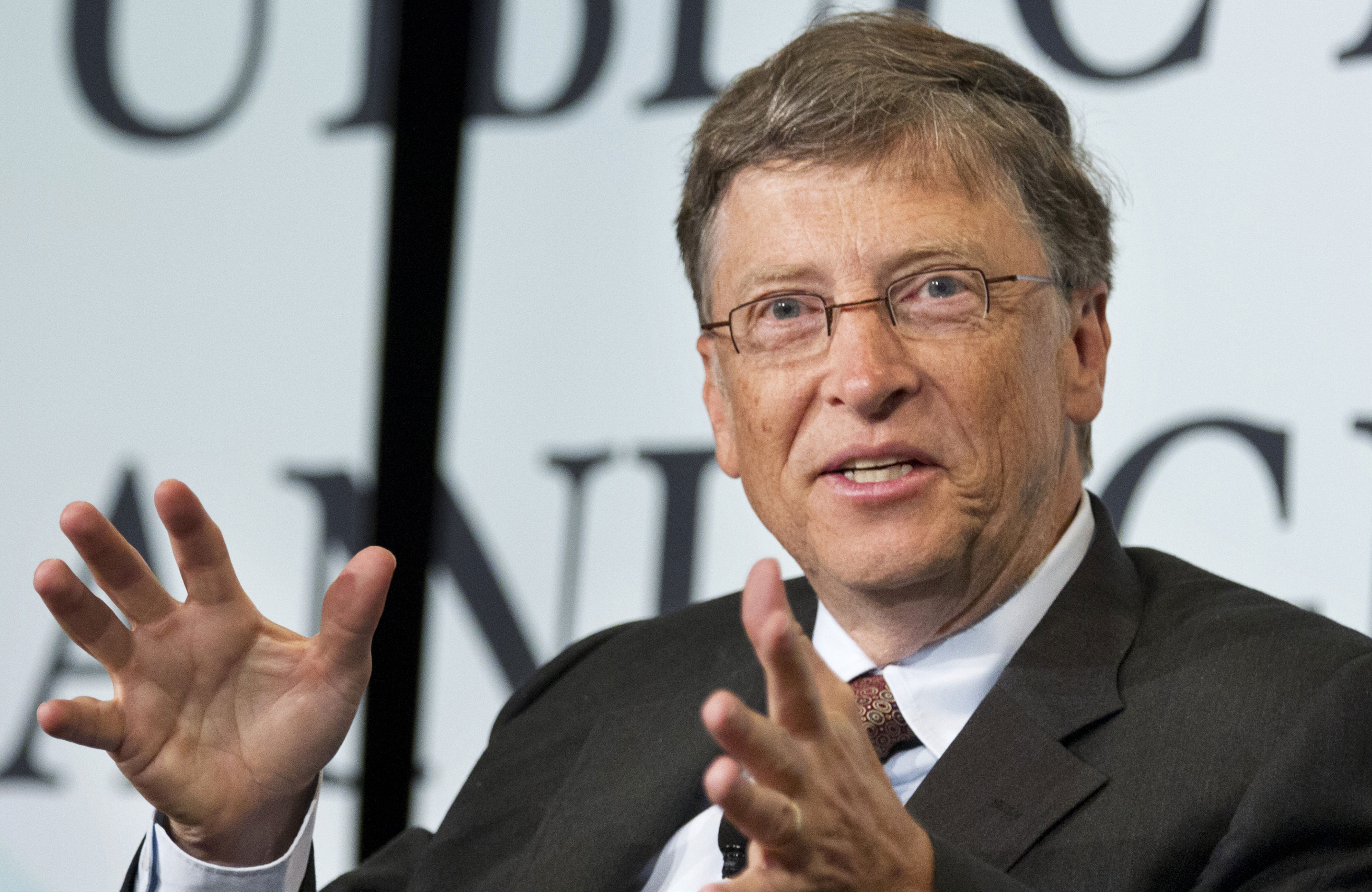 Soon after Susan Desmond-Hellmann became chancellor of the University of California San Francisco medical center campus, she faced an acute personal embarrassment. Financial disclosures revealed that she and her husband, both physicians, owned a sizable chunk of stock in Altria Corporation, a top cigarette maker. The chancellor commendably divested those shares and donated the proceeds to tobacco-control research.

In May, Desmond-Hellmann became the first physician to head the Bill & Melinda Gates Foundation, the world’s largest private foundation and one of the most influential forces in global health. Desmond-Hellmann could draw on her personal experience—both as a doctor and as a once-oblivious investor—to double the foundation’s productivity.

For all its generosity and thoughtfulness, the Gates Foundation’s management of its $40 billion endowment has been a puzzling ethical blind spot.

In 2007, with colleagues at the Los Angeles Times, I examined whether those investments tended generally to support the foundation’s philanthropic goals. Instead, we found that it reaped vast profits by placing billions of dollars in firms whose activities and products subverted the foundation’s good works.

For example, Gates donated $218 million to prevent polio and measles in places like the Niger Delta, yet invested $423 million in the oil companies whose delta pollution literally kills the children the foundation tries to help.

It had vast holdings in Big Pharma firms that priced AIDS drugs out of reach for desperate victims the foundation wanted to save. It benefited greatly from predatory lenders whose practices sparked the Great Recession and chocolate makers said by the US government to have supported child slavery in Ivory Coast.

After our investigations were published, the foundation briefly considered changing its policy of blind-eye investing, but ultimately pulled funds only from firms that provided the financial basis for genocide in Darfur.

Even in that case, when the glare of adverse publicity faded, the foundation hopped back into such companies, including the Chinese construction giant NORINCO International.

The Gates Foundation boasts about its grants to help poor farmers adapt to droughts and floods caused by global warming. Yet according to the foundation’s most recent tax filing and recent SEC filings, it holds more than $1.2 billion in a rogues’ gallery of corporate actors, including BP, Royal Dutch Shell and Exxon Mobil, whose environmental despoliation promotes the climate change that is destroying those farmers’ livelihoods.

By comparison, a group of seventeen charitable foundations showed philanthropic leadership when they recently decided to divest from companies that do business in fossil fuels. The head of the Wallace Global Fund wrote that the effort “seeks to break the industry’s grip on our political process and help catalyze the global energy transition that the climate crisis demands.” Stanford University, a major beneficiary of Gates largesse, recently announced that it would divest all coal company investments from its endowment. In contrast, as of the most recent publicly available annual report, the foundation held $30 million in coal firms.

Gates also has placed big bets on mining firms whose operations have proved environmentally disastrous for foundation beneficiaries in the developing world. This includes stakes in Brazil’s Vale S.A. and Rio Tinto—often cited for egregious pollution. Both companies, among others in the Gates portfolio, are jumping into the burgeoning market for rare earth elements essential to electronics, hybrid cars and windmills, yet they are notorious for laying to waste wide areas around mines and processing plants.

Desmond-Hellmann understands the Hippocratic imperative, “First, do no harm.” She could begin to push Bill and Melinda Gates to restructure the endowment by starting close to home. After the tobacco investment episode, she and her husband pledged to “monitor our portfolio to ensure that it reflect our values,” and barred investments in alcohol and firearms from their holdings.

Bill and Melinda Gates oppose tobacco use and the foundation has no such investments. But its stake in manufacturers of military equipment—including Caterpillar—weapons and alcoholic beverages exceeds $1.2 billion.

The foundation says that it must guard against inevitably lower returns from a portfolio that tries to reduce social harm. That tired argument has long since been debunked. Not every mutual fund structured to reduce harm to the environment, to support good governance and fairness to a diverse labor force, and to create safe products outperforms funds designed purely to maximize returns. But many do. For example, the $10 billion Parnassus Core Equity Fund, one of the largest such investment vehicles, beat the annual returns of the booming S&P 500 index by 2 percent over the past three years—one of numerous large funds with social and environmental goals to outstrip the market in recent years. Even if social investing shaved a thin slice from the bottom line, harm reduction would better support the Gates Foundation’s oft-stated goal, that “every person deserves the chance to live a healthy, productive life.”

The foundation has also said, correctly, that choosing “good” versus “bad” companies can be a perilous business. Undeniably, there are shades of gray in the world of investing. But to use complexity as an excuse for doing nothing—for rejecting the opportunity to lead—seems a shortsighted approach. It doesn’t sound like Bill Gates to me.