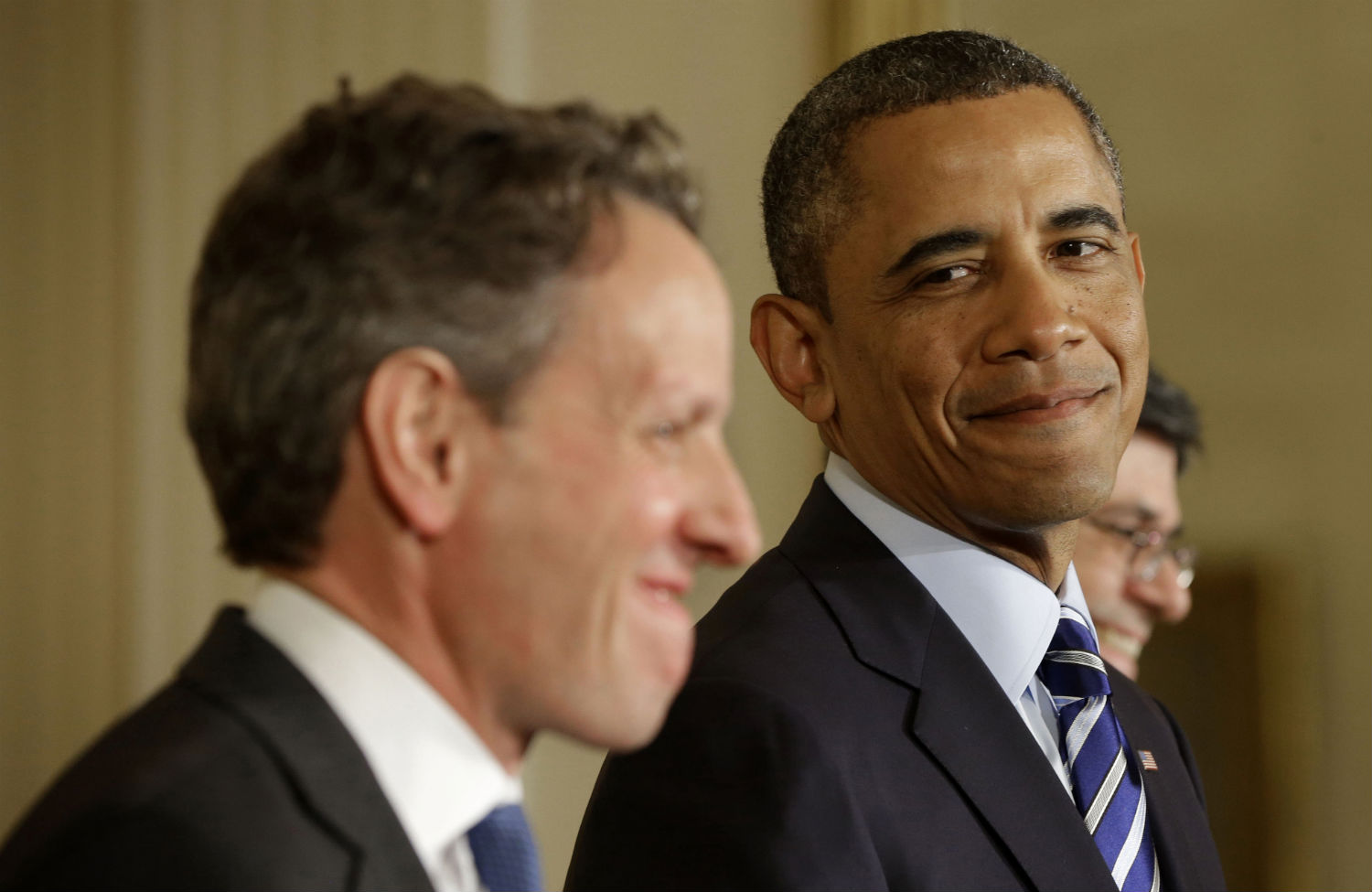 The blowout election of 2014 demonstrates that the Democratic Party is utterly out of touch with ordinary people and their adverse circumstances. Working people have known this for some time now, but this year, the president made the disconnection more obvious. Barack Obama kept telling folks to brighten up: the economy is coming back, he said, and prosperity is just around the corner.

A party truly connected to the people would never have dared to make such a claim. In the real world of voters, human experience trumps macroeconomics and the slowly declining official unemployment rate. An official at the AFL-CIO culled the following insights from what voters said about themselves on Election Day: 54 percent suffered a decline in household income during the past year. Sixty-three percent feel the economy is fundamentally unfair. Fifty-five percent agree strongly (and another 25 percent agree somewhat) that both political parties are too focused on helping Wall Street and not enough on helping ordinary people.

Instead of addressing this reality and proposing remedies, the Democrats ran on a cowardly, uninspiring platform: the Republicans are worse than we are. Undoubtedly, that’s true—but so what? The president and his party have no credible solutions to offer. To get serious about inequality and the deteriorating middle class, Democrats would have to undo a lot of the damage their own party has done to the economy over the past thirty years.

Postelection diagnosis on the left found lots of reasons to rationalize the dismal results and to cheer small victories. Critical analysis focused mainly on the mechanics of this failed election cycle, but the trouble with Democrats goes much deeper than one botched election. It’s systemic, and it started in the Reagan era.

Long ago, the party abandoned its working-class base (of all colors) and steadily distanced itself from the unglamorous conditions that matter most in people’s lives. Traditional party bulwarks like organized labor and racial minorities became second-string players in the hierarchy that influences party policy. But the Dems didn’t just lose touch with the people they claimed to speak for; they betrayed core constituencies and adopted pro-business, pro-finance policies that actively injure working people.

The shift away from the people was embraced most dramatically when Bill Clinton’s New Democrats came to power in the 1990s. Clinton double-crossed labor with NAFTA and subsequent trade agreements, which encouraged the great migration of manufacturing jobs to low-wage economies. Clinton’s bank deregulation shifted the economic rewards to finance and set the stage for the calamity that struck in 2008. Wall Street won; working people lost. Clinton presided over the financialization of the Democratic Party. Obama merely inherited his playbook and has governed accordingly, often with the same policy-makers.

“The people,” of course, are still present in the party, but they’re treated mainly as data for election strategies. The voters themselves resemble the supernumeraries in a grand opera: they appear on stage at election time, always lavishly praised by the pols. But they are given no lines to speak or songs to sing.

Instead of actually talking to people, as the old party precinct captains used to do, the campaigns now rely on TV ads to shape public opinion, and polling and focus groups to monitor the views of citizens. The communication is reversed: instead of asking people what they need as a guide to governing, people are asked what the party needs to say (or not say) to harvest votes.

The tattered authenticity of the party matters more now because both the country and the world face dangers and disorders that demand a fundamental reordering of the global economic system. This requires bold action, at a time when neither party is confronting the threatening situation. The Republicans are a wholly owned subsidiary of the business-finance machine; the Democrats are rented.

What we need is a rump formation of dissenters who will break free of the Democratic Party’s confines and set a new agenda that will build the good society rather than feed bloated wealth, disloyal corporations and absurd foreign wars. This is the politics the country needs: purposeful insurrection inside and outside party bounds, and a willingness to disrupt the regular order. And we need it now, to inject reality into the postelection spin war within the party. On one side, the right-wingers will blame the loss on Obama’s unpopularity, claiming his economic policy is too liberal; progressives must counter that the Democrats lost because they had no economic message aside from Obama’s replay of tired Wall Street bromides that misfired so spectacularly.

This is the fight that really matters, and it was coming no matter how bad the Democratic losses were. If the Wall Street/Walmart wing of the party wins—if Hillary Clinton is the nominee in 2016—any hope that Democrats will embrace the imperative for fundamental change will be lost. Dems will become the party of the past, defending wrong ideas that failed and losing more elections.