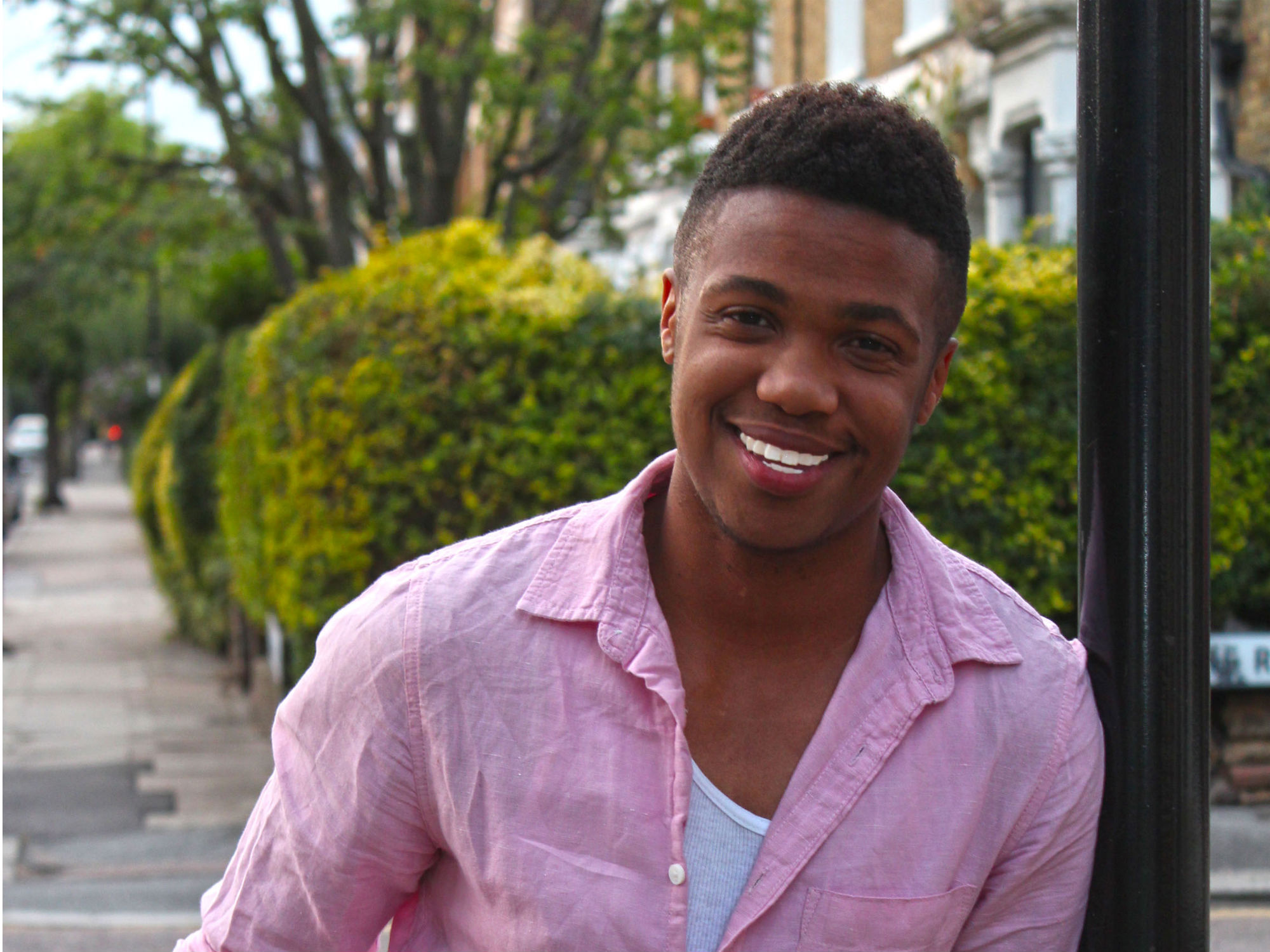 Editor’s Note: On January 15, ESPN’s Grantland website published an article called “Dr. V and Her Magical Putter,” by Caleb Hannan. The piece was about a woman named Essay Ann Vanderbilt who had designed a revolutionary golf club. In the course of reporting the story, Hannan discovered that Dr. Vanderbilt had undergone gender transition earlier in her life and outed her to one of her investors. Dr. V later committed suicide. Once published, the article was met with acclaim by several leading sports journalists. Then, after several days, the transgender community and its allies started to raise a series of troubling—and frankly obvious—questions about the report. A firestorm has since ensued and ESPN and Grantland have since issued apologies, with more fallout likely to come.

Here, Kye Allums, the first transgender Division 1 athlete in NCAA history, reflects on the controversy. This piece is the first of ten sports articles in 2014 that will be published at TheNation.com. We are calling it the Edge of Sports Series. Formulated by Nation sports editor Dave Zirin, the series has the dual goals of exploring areas of the sports world ignored by the mainstream press and promoting new writers whose voices are often marginalized in the sports world.

After struggling to read Caleb Hannan’s piece “Dr. V’s Magical Putter,” on ESPN’s long-form journalism site Grantland, I felt angry. I felt sad. I felt worthless. For many of the reasons that ESPN contributor Christina Kahrl pointed out in her response, Hannan’s article should have never been published. But it was. How many more lives will it take before we are valued? And what is to be done?

For starters, Grantland could take the piece down. It’s quite obvious that Dr. V had no interest in sharing this story. When Dr. V’s own lawyers asked her to reveal her name in order to move forward on a lawsuit, she refused. That should have been respected, not investigated. Caleb Hannan’s story had more than enough golf content to respect Dr. V’s wishes by focusing on the science behind her invention. Sadly, once Hannan got word that Dr. V might be transgender, he felt that he had the authority to take Dr. Essay Anne Vanderbilt’s story into his own hands.

As a former George Washington University basketball player and the first Division I openly transgender athlete, I am no stranger to transgender ignorance in the media. When Hannan stated that he was going to publish the story despite Dr. V’s wishes of keeping certain things private, tears began to run down my face. Much like Dr. V, I too found myself in a conversation with an ESPN journalist, fighting to keep pieces of my story private.

In 2010, after I came out publicly, I found out that ESPN would be airing a segment about me, including private information about my past. After hearing about the segment, I wrote to the reporter. “It has just been brought to my attention that ESPN…will be using old pictures and videos of me from when I was younger. I am not okay with this. Reason being, we live in a world that does not understand what it means to be transgender,” I wrote. “Every time I see a transgender person in the media, their stories are always centered around their appearance/physical transition. Being transgender is more than a physical appearance. Being transgender is being all of who I am, and that includes keeping certain things from my life private. Please remove the personal information before it airs.”

Like Dr. V, my request was denied. There was nothing I could do. During the week the segment aired, I thought working my campus job would be a great way to get my mind off of the nightmare and escape my escalating feelings of depression. Wrong. I was constantly reminded by everyone that personal pieces of me were out on display for anyone to see. Every time someone said “congratulations,” or “I loved your story,” it moved me that much closer to the edge. Until one day I was there.

It was towards the end of that week. I still hadn’t seen my ESPN piece, and I wasn’t planning on watching it, until I did. I was flipping through the channels when I saw my face. I stopped and watched. Within the first ten seconds they shared my old name. My heart sank. Following that were old videos and photos, but worse still was the panel of “Kye” experts discussing my life as a transgender athlete, and how it’s impacting women’s basketball. I wanted to end my life, and I would have had it not been for the support of my girlfriend and close friends at the time. They saved me. A few months later I noticed that my segment had actually been taken down by ESPN. The reporter had come to his senses. I started to feel more like myself again. I felt like I had my life back in my hands, and I wasn’t letting it go for anybody.

Dr. V and I may have two very different sports backgrounds, but we, and many other transgender people, have the shared experience of having pieces of our lives broadcasted against our wishes. This speaks a larger problem in the media: a complete lack of understanding of how to cover transgender people. With that in mind, here are some basic tips to follow:

-Ask us who we are. Like other human beings, every transgender person is different.

-Ask what you NEED to know, not what you WANT to know.

I am sick and tired of the transgender identity being portrayed as if it’s something we should all be afraid of. I am not a monster. I am a human being. I am enough.

These are the very reasons why I became a trans* advocate and founded the storytelling platform Project I Am Enough, which seeks to reaffirm and inspire people through artistic projects, identity discussions and self-love encouragement. I wanted to create something that could stand as a positive reminder during those times of self-doubt and self-hate. Because being transgender is beautiful. The only definition that matters is the one we give of ourselves. Every transgender person has a different story to tell, and it is important to remember that our stories belong to us. Not ESPN. Not Grantland.

In his apology, Grantland’s editor-in-chief Bill Simmons said that they were going to keep trying to get better, and Project I Am Enough would like to personally extend an invitation to anyone at Grantland or ESPN to come learn more about transgender people directly from transgender people. Join us Monday, February 3rd, at 8 pm EST, for a Google Hangout as we share personal stories, and discuss best practices on covering transgender people in the media. Follow @TeamIAmEnough for more information.

In the meantime, this Saturday, January 25, at 2 pm Project I Am Enough will have a Twitter chat moderated by activist Mark Travis Rivera (@MarkingThePath). Join us using the hashtag #IamENOUGHchat as we come together and talk about ways of giving love back to ourselves and defining our own self-worth.