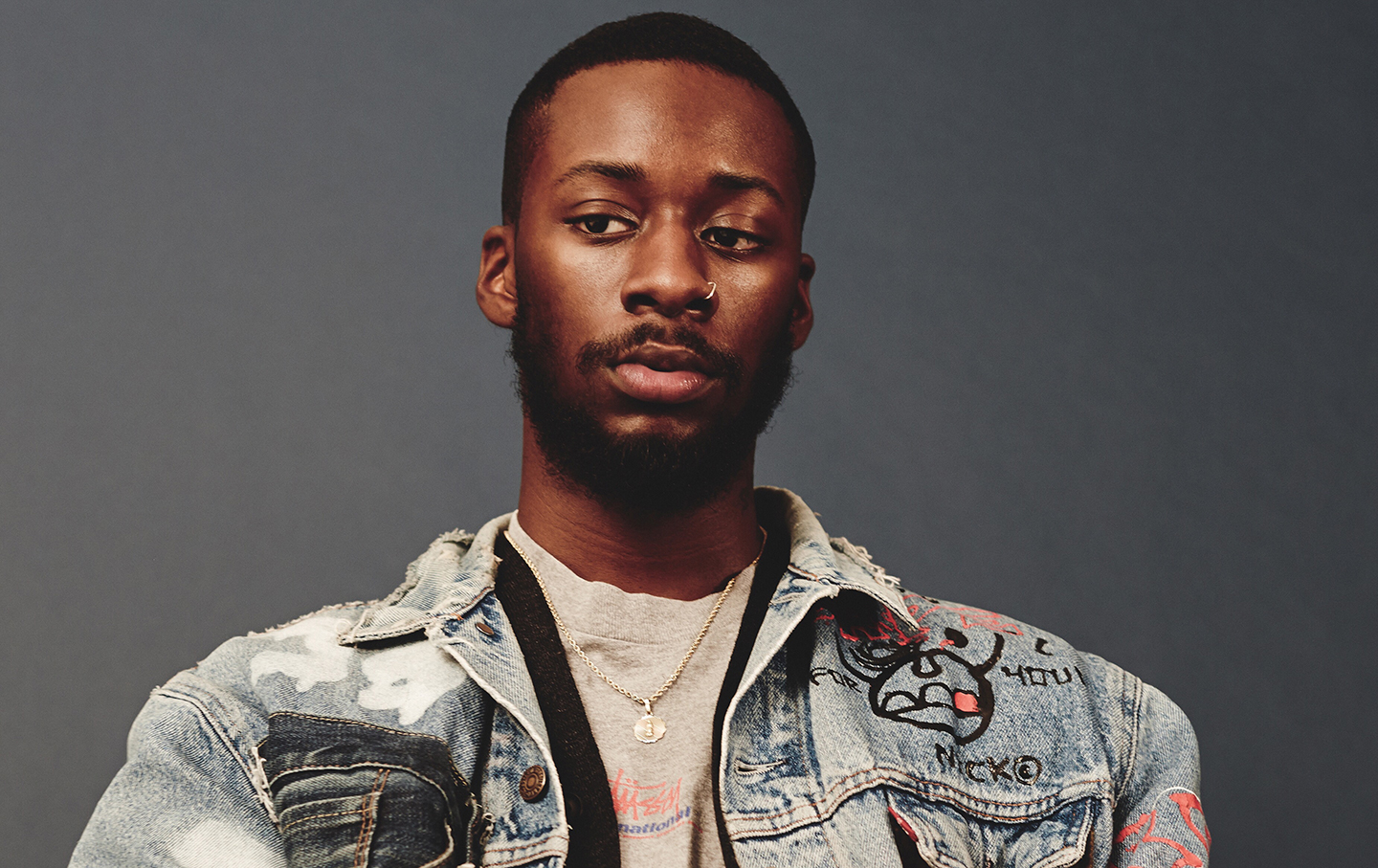 Musically, Washington, DC, is best known for go-go, a percussive strain of funk made famous by guitarist Chuck Brown in the 1970s. In the ’90s, rap groups like Opus Akoben, 3LG, and the Unspoken Heard made waves outside the city, yet for many inside DC and nationally, they still took a backseat to go-go bands like Rare Essence, Trouble Funk, and Junkyard Band. By the mid-2000s, as gentrification took hold and DC’s demographics began to shift, local officials cracked down on the amount of live go-go being played within city limits. Indirectly, this gave rise to a new crop of rappers—artists like Tabi Bonney, Oddisee, and Wale—who mixed DC’s homegrown sound into their own music.1

Wale was then considered the savior of DC rap, the guy who’d establish the city as a hotbed of talent worthy of the mainstream. As the thinking went, Wale’s success would be a boon for the region; if he could make national strides, then label executives would consider looking to DC for rap’s next big star. But even as Wale’s stock rose, the city still struggled to establish itself as a go-to place for hip-hop.

A Victory Lap for Run the Jewels

In 2014, the rapper GoldLink emerged into that void as a mysteriously compelling figure. The Landover, Maryland, native garnered immediate acclaim for his blend of melodic rhymes and festive dance beats, but his rise owed as much to his enigmatic persona as to his music. GoldLink bypassed the local open-mic circuit and made his name on SoundCloud. Until April 2014, the rapper, born D’Anthony Carlos, only performed wearing a mask. He didn’t seem to care about maintaining a large social-media presence, or holding up some notion of fame for likes and follows. Instead, you got the sense he was all about the music.2

His work integrates elements of go-go, modern R&B, and electronic bounce, paying homage to the city’s artistic roots without leaning too heavily on the past. GoldLink’s debut mixtape—2014’s The God Complex—was lauded by critics at Pitchfork and Complex for its terse flows and polished club tracks. A year later, the legendary producer Rick Rubin took notice; GoldLink spent time with Rubin in Malibu, receiving counsel on his sophomore project, And After That, We Didn’t Talk (2015). That year, the MC also earned a spot on XXL’s famed “Freshman Class” cover with rappers Fetty Wap, Vince Staples, and DeJ Loaf.3

GoldLink’s impressive new album, At What Cost, is breezy and wistful, sustaining an upbeat mood for 48 minutes. On “Have You Seen That Girl?,” the rapper salutes the DC neighborhoods Georgetown and Simple City, and the towns of Fairmount Heights and Landover in Prince George’s County, Maryland. “Roll Call” features Mya—the singer is a Prince George’s native—and warns listeners of DC’s dangerous areas. (“Bang bang Benning Road boys,” GoldLink quips. “Stay away, Barry Farms really go, boy.”) Other well-known artists from the DC area appear on the album—Wale on “Summatime,” Kokayi on “Hands on Your Knees,” and Shy Glizzy on “Crew”—alongside up-and-coming local talent like vocalist April George (of rising soul duo April + VISTA), rapper Ciscero, and singer Echelon the Seeker. And the unique squeal of Metro railcars brings the song “The Parable of the Rich Man” to its conclusion.

“The only thing I give a fuck about is the city. That’s my purpose,” GoldLink told The Fader in a recent interview. “If the city’s proud, if I make it in the city, that’s all that really matters to me at this point in my career. If I could sell out 20 shows in my city and never sell out a show outside of the area, I wouldn’t care.”4

At the same time, thanks to the work of local producer Louie Lastic and out-of-town producers like Kaytranada, Matt Martian, and Taz Arnold, At What Cost delivers a broad and lively sound that helps to give it a wider appeal. It might seem like an odd move for a pop artist to aim first for the national spotlight, only to circle back to a local scene. But what does “place” in the pop-culture landscape even mean anymore? In spite of (or perhaps because of) the reticence he projects, GoldLink may prove to be more of an Internet rapper than a DC one.5