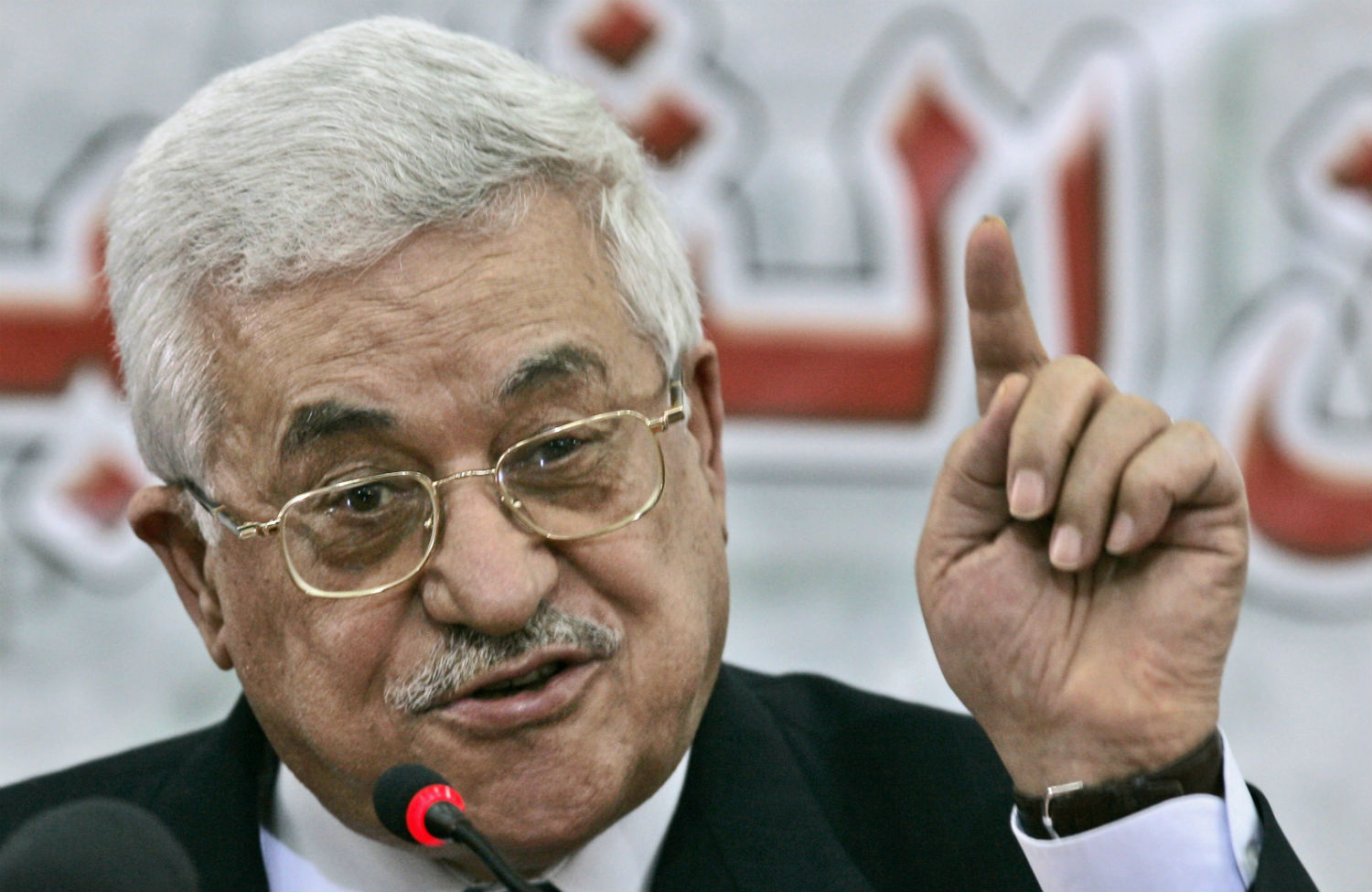 There’s plenty of reason to be skeptical, even pessimistic, about the newly announced reconciliation between Fatah and Hamas, the two main components of the Palestinian movement. After all, they fought a near civil war in 2007, and an earlier unity accord, in 2011, went nowhere. But with the apparent breakdown in the Israel-Palestinian talks sponsored by Secretary of State John Kerry and the United States, whose deadline expires next Tuesday, a Fatah-Hamas accord could rewrite the rules of the so-called peace process.

Since the start of the Kerry-led talks—in which the United States hinted at, but never delivered on, a US-backed outline for what an Israel-Palestine deal should include—it has been Israel, not the Palestinians, that’s refused to budge. That Israeli intransigence, fed by ultra hardliners in Prime Minister Benjamin Netanyahu’s government, culminated earlier this month when the Israelis refused to follow through on the release of the next round of Palestinian prisoners, and both Kerry and Tzipi Livni, the Israeli justice minister who heads the Israeli delegation, blamed extremists in the Israeli government for scuttling the talks. Their failure, which was widely expected, leaves Mahmoud Abbas, the head of the Palestinian Authority, with several options going forward. The accord with Hamas, which controls Gaza, could be an important first step, especially if it leads the Palestinians to aggressively seek international recognition for a self-declared Palestinian state.

But it’s hardly a silver bullet, and old animosities could easily destroy the fledgling Palestinian accord even before it gets off the ground.

Hamas, badly isolated with its Gaza stronghold under siege, may have felt that it had little choice but to accept a reconciliation offer from Abbas, whose envoys have been in constant contact with Hamas for a long while in search of common ground. The military government in Egypt has clamped down on Hamas, imposing severe restrictions on Egypt-Gaza border traffic, and blaming Hamas for violence in the Sinai peninsula. Worse, Egypt has used Hamas and its affiliation with the Muslim Brotherhood, which ruled Egypt until the 2013 coup d’état by Egypt’s armed forces, as a bludgeon against former President Mohammad Morsi of the Muslim Brotherhood. (More recently, though, there have been signs that Egypt helped facilitate the Fatah-Hamas accord, including by allowing the passage in and out of Gaza by Fatah officials.) In addition, another Hamas patron, Syria, is embroiled in a civil war, and yet another patron, Iran, can provide only limited help. (Interestingly, Iran’s Press TV, a government-run outlet, seemed to back the Hamas-Fatah accord, headlining, “Fatah-Hamas deal nightmare for US.”)

Iranian officials, long allied with hardliners among the Palestinians, have also consistently said that they’d line up in support of any deal with Israel that the Palestinians—presumably meaning all of the Palestinians—endorse. Meanwhile, Fatah, traditionally supported by the established Arab powers, including Saudi Arabia, will campaign among the Arab states for backing for the deal with Hamas, and one of the more intriguing aspects of the Fatah-Hamas accord will be whether or not Saudi Arabia and Iran join together in support of it. A few years ago, Saudi Arabia and Iran worked together to help stabilize Lebanon when the Iran-backed Hezbollah movement threatened to upend the Lebanese national accord. And the emergence of an eventual resolution of Syria’s civil war, which has devolved into a Sunni vs. Shiite proxy war with Saudi Arabia and Iran supporting each side, will also depend on a Saudi-Iran agreement. In that context, the Palestinian agreement could be a harbinger of an end to the Saudi Arabia–Iran opposition that has framed Middle East politics.

But that’s getting way ahead of the game. The Fatah-Hamas accord has drawn outraged reactions inside Israel, and it hasn’t exactly been welcomed in the United States, either, what with US threats to cut off aid to the Palestinians. (Washington, of course, calls Hamas a “terrorist” organization and has no contact with the group.)

The accord includes provisions, still not nailed down, to form a unity government including both Fatah and Hamas officials within five weeks and a plan to hold elections in both the occupied West Bank and Gaza by the end of the year. It isn’t at all clear whether Hamas will accept the outlines of Fatah’s existing accord with Israel, or the premise that Israel exists as a state (though, to be sure, one with borders to be determined).

Abbas, frustrated with the lack of progress in the talks with Israel, has lately hinted that he’s considering dissolving the Palestinian Authority entirely and throwing administration of the West Bank back into Israel’s lap, which would truly be a stupid and self-defeating move. Now the accord with Hamas, and the possibility of Palestinian-wide elections, holds much more promise going forward. If it holds.