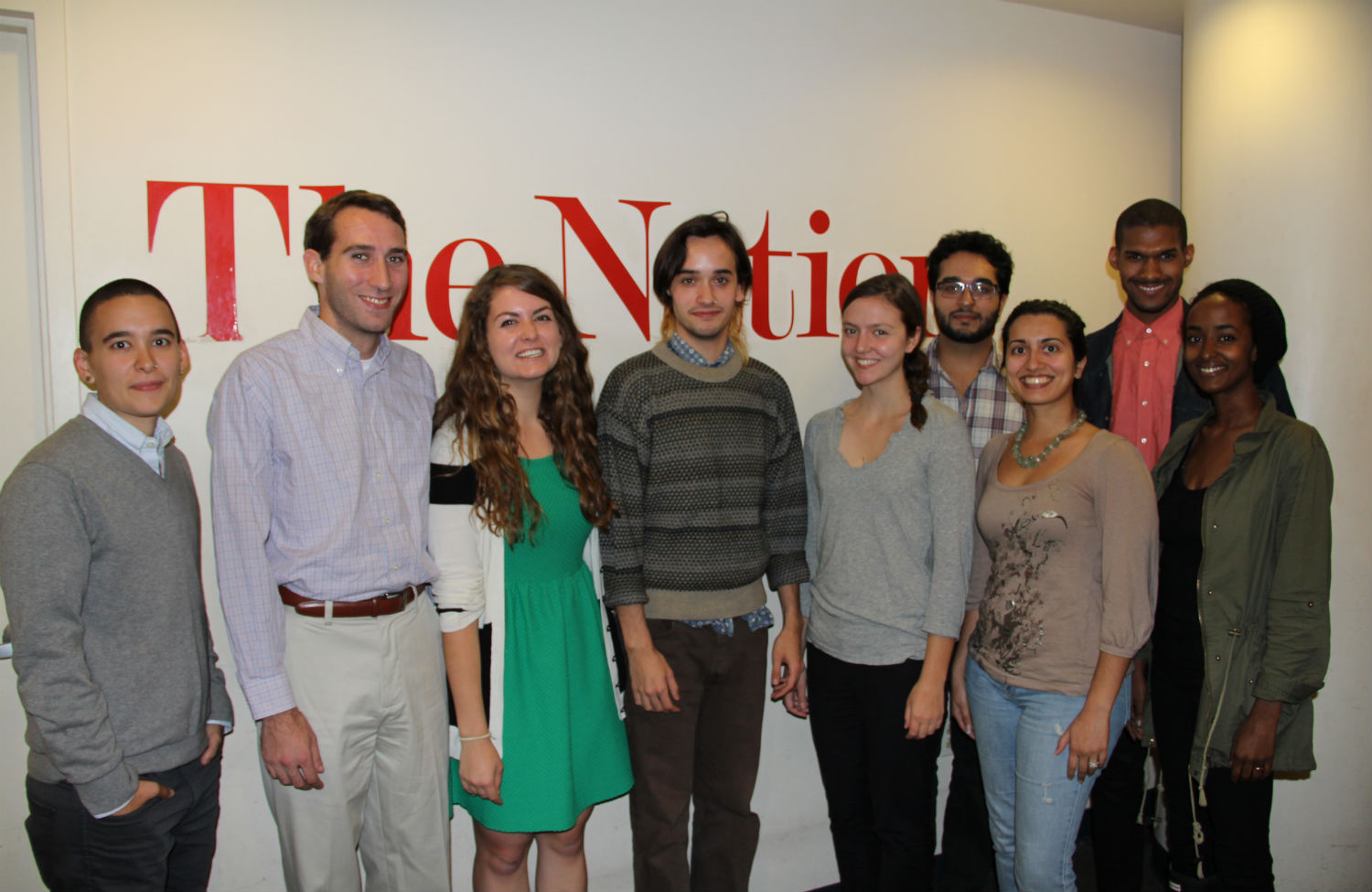 This piece has been reposted from The Nation Institute.

The Lowland, by Jhumpa Lahiri

My interest in this book came initially from my fascination with the Naxalites in India, a Marxist guerrilla group that controls much of the tribal regions of India known as the "Red Corridor." They control a substantial chunk of the country. Much of that land also happens to be mineral-rich and extremely poor–an unfortunate combination. Lahiri’s story of two brothers, one who joins the Naxals, and another who leaves for the United States, brings to light much of India's troubled history with Communism and class inequality.

The God of Small Things, by Arundhati Roy

Coronais the coming-of-age novel that New Yorkers — born or transplanted — have all been waiting for. Expertly told in a non-linear form that reflects the layered narrative, it tells the story of Razia, a queer Desi woman growing up in Corona. It's as much a love letter to Queens as it is a book about identity and self-possession. And if you're anything like me, you'll find yourself thinking about it long after it's over.

What It Takes, by Richard Ben Cramer

Richard Ben Cramer, who died last year, wrote what's widely considered to be the quintessential book about American political races through his detailed reporting from the trail of the 1988 presidential campaign. His book is magisterial in its scope, and many of his observations are just as applicable to today's political climate. But the book, for all its detail, never becomes tedious (granted, though, I'm only halfway through its 1,000+ pages).

Empire of Cotton: A Global History, by Sven Beckert

This book is a fascinating read, tracing the history of the modern world through cotton. Sven Beckert is a historian at Harvard who focuses on capitalism, and cotton is the vehicle through which he explores the establishment of the American economic system, and the economic approach of European colonization.

It's been a while since I read this novel by deceased Portuguese novelist José Saramago, but I can't help including it here. Blindness takes place in an unnamed country where, all of a sudden, nearly everyone loses their vision. Following the outbreak, the government rushes to confine everyone infected in quarantine facilities. In the "prisons," violence rules. As society collapses and humanity evaporates, one woman becomes the eyes for her husband and several other, guiding them amid chaos. The novelcriticizes modern society and its "blindness." It's a metaphor for the many ways we aren't able to see.

The Spy Who Came in from the Cold, by John le Carré

I had the arrogance to think I knew what was going on in this book, so when I got to the quickly unraveled conclusion I was devastated. It's also newly relevant (sort of) because of the alleged similarities between the Snowden saga and John le Carré novels. Atmospherically, it's also perfectly suited to these windy and cold autumn nights.

Fire Shut Up in My Bones, by Charles Blow

From the first moment my eyes came across an excerpt of Charles Blow's new memoir in the pages of the New York Times, I knew I would lay hands on it, by hook or by crook. The words electrified my soul, setting my brain alight. Naturally, I told everyone I could about how much I wanted to have this text in my life. I set an intention and the universe conspired with me: I happened upon an advance copy, gifted to me by The Nation (good looking out and a hat tip to my fellow intern Naomi). Since then, the book hasn't left my person. I am taking my time with it — it's a short read. But, slowly, slowly, not unlike the pace of life in the Louisiana Blow conjures to the page, I am delving into what is becoming one of the most impactful autobiographical texts I've ever encountered.

On April 4, 1967 Rev. Dr. Martin Luther King Jr. delivered his most controversial sermon ever at Riverside Church in Manhattan. As an exemplar of Christianity, King renounced America's gargantuan participation in the Vietnam War. Death of a King details the final year of his life leading up to his assassination precisely one year after his Riverside speech. Inundated with intimacy, the book accompanies King as his personal thoughts and insecurities emerge, revealing the turbulences of a public figure fighting to direct America's moral compass and the complexities of conceding one’s values amid the rejections of others.

The Underground Girls of Kabul: In Search of a Hidden Resistance in Afghanistan, Jenny Nordberg

In Afghanistan, parents have sons and daughters, but they also have "bacha posh," which translates to "dressed up like a boy." In her book, Nordberg embeds herself in Afghanistan's male-dominated culture to investigate why prepubescent girls are passed off as boys to their classmates and communities. The book centers on Azita, a member of Parliament who has four daughters, which is seen as a weakness. She and her husband decide to make their youngest daughter a son, which changes the public's perception of her. But "Mehran," as her daughter is now called, must also deal with the public's changed perception of her as she navigates Afghanistan's "man's world." Nordberg artfully explores the gender divide, as well as the divide between foreigners and natives. While her female subjects, Azita and Mehran, are forced to stay in the country, Nordberg is free not only to live as a woman, but also to leave.