In the beginning, plants created the heavens and the earth. Or at least they created the breathable atmosphere and the habitable planet that we animals are able to roam today. This idea—that plants are not just green wallpaper in the background of life but the very force that enables it—is the premise of Emanuele Coccia’s book, The Life of Plants. Coccia, a philosophy professor at the School for Advanced Studies in the Social Sciences in Paris, has previously focused on aesthetics, especially the power of the image in fashion and advertising. In this new treatise, he laments the fact that plants have been ignored by philosophy—left out of the humanities altogether, really—and relegated to the “natural” sciences, where nothing has a soul and the disciplines are dedicated to observing “the empty, incoherent space of all that precedes the emergence of the soul and follows the Big Bang, the lightless, wordless night that prevents any reflection and illumination.”

Life of Plants: A Metaphysics of Mixture

Coccia wants to invent a new way of thinking about the world, one where plants—“the most subtle artisans of our cosmos”—are at the center, and we look to them as exemplars of what it means to be alive. At times, his argument can sound like the musings of someone who has wandered into a high-school science class on photosynthesis after taking a dose of magic mushrooms (“Our body is the archive of what the Sun offers the Earth”), but it is a sincere proposal nevertheless, a strange and intriguing invitation to blur the line between ecology and philosophy.

As the book’s subtitle (“A Metaphysics of Mixture”) suggests, the main idea here is that plants show us how very intimately an organism can interact with its environment—so intimately that it is not “interacting” at all, but undergoing a kind of mixing together: “To exist,” Coccia writes, “the plant has to merge with the world.” Because they cannot move, plants are “exposed to the elements to the point of merging with them,” taking in water and sunlight and transforming these exterior elements into themselves. But the plant is not the only thing transformed by this process of exchange: The world around the plant is remade as well, with the process of photosynthesis oxygenating the air as it transforms the sunlight into fuel for the plant’s cells. “They transform everything they touch into life,” Coccia asserts, “they make out of matter, air, and sunlight what, for the rest of the living, will be a space of habitation, a world.”

The Life of Plants is mostly a meditation, a philosophical argument for how to think rather than a prescription for a particular action. I often found myself wondering what it would look like for us to fully embrace this plant-centered worldview: How would it manifest in daily life? But the progression of if-then statements that Coccia uses to prove his larger points is punctuated with imagery that makes it easy to just let the heady ideas wash over you. “Roots make the soil and the subterranean world a space of spiritual communication”; “The little green limbs that populate the planet and capture the energy of the Sun are…cosmic connective tissue.” The ideas sound like something that might be read aloud during Savasana. 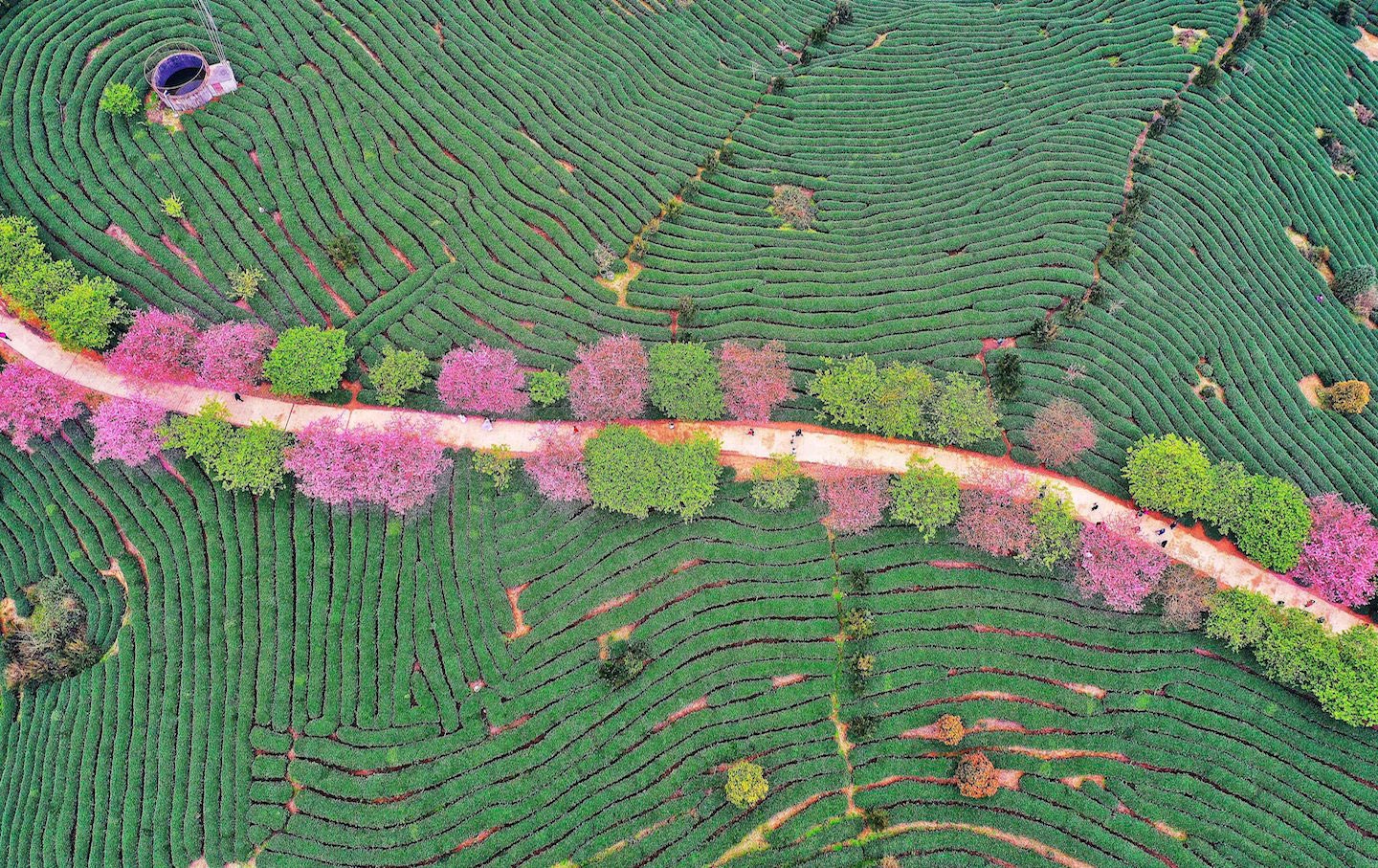 These meditative passages are anchored in a serious provocation about the relationship between philosophy and science. When philosophy stopped contemplating nature, Coccia writes, “the right to speak of the world of things and of nonhuman living beings befalls, mainly or exclusively, to other disciplines.” The evolutionary biologist and historian of science Stephen Jay Gould termed this separation the “non-overlapping magisteria” of the scientific and the metaphysical, writing that each was its own independent realm of inquiry and did not need to be in competition with the other. In his 1999 book Rocks of Ages: Science and Religion in the Fullness of Life, Gould called this separation “a blessedly simple” way to resolve the “supposed conflict” between science and religion. But Coccia rejects any such separation and contends that it has had harmful consequences, not just because it encourages specialists in either field to ignore topics deemed outside their discipline, but because it strips the natural world of its “philosophical dignity.”

Oddly, although these ideas about the extreme interdependence of life forms and types of knowledge are presented as radical departures from Western academic and philosophical thought, Coccia makes no mention of how closely they hew to traditional ways of knowing: herbalists and shamanic practitioners often refer to certain plants as teachers and allies, and many indigenous cultures include extremely detailed knowledge about plant life. When Coccia writes that to incorporate the lives of plants into the realm of philosophy is “to revive an ancient tradition,” I thought he was preparing the ground for a discussion of these connections—but instead, it turned out to be a prelude to a paragraph on Aristotle, who included vegetative life in his theory of the soul. 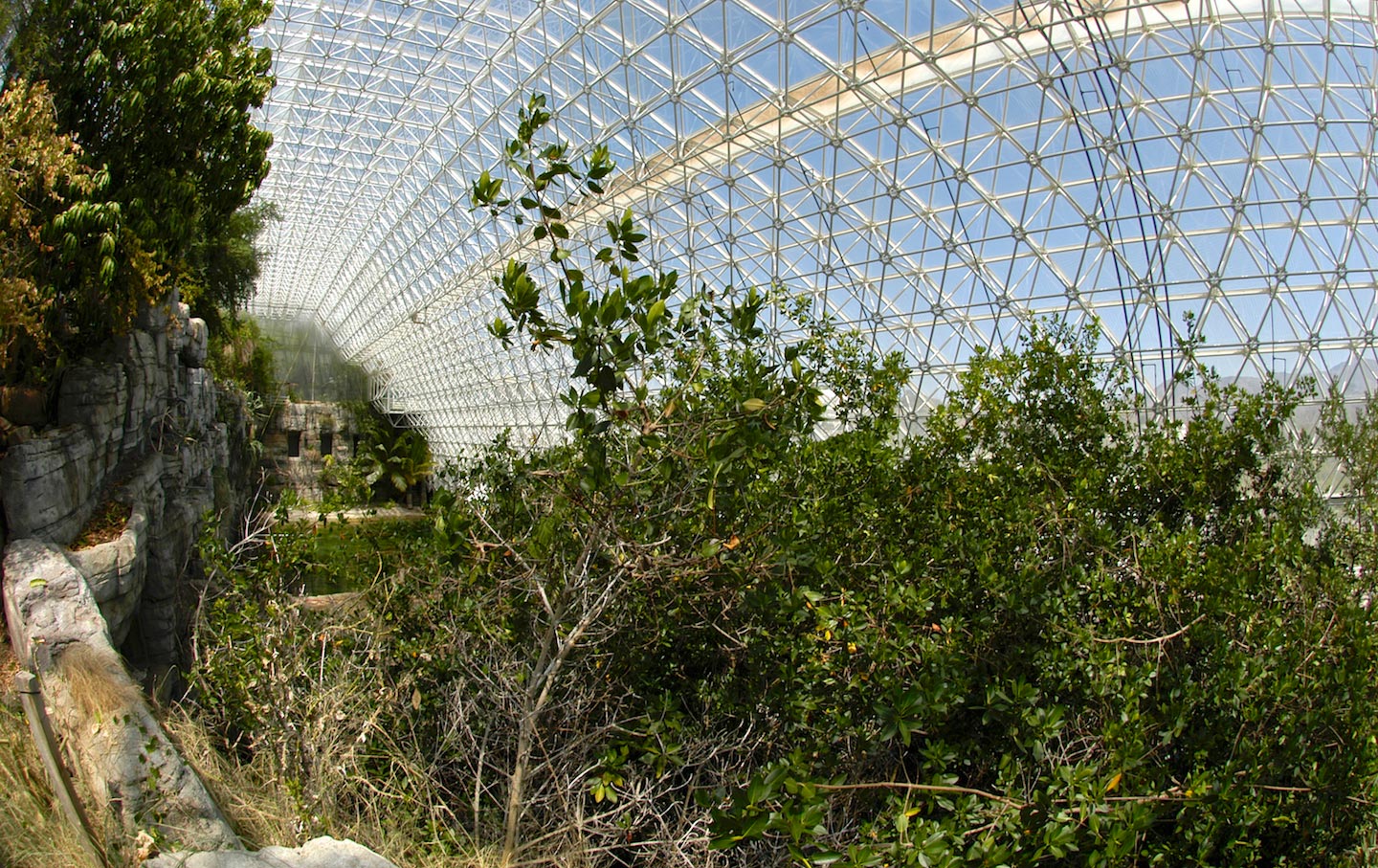 Robin Wall Kimmerer, a botanist and member of the Citizen Potawatomi Nation, has written at length about the relationship and overlap between scientific inquiry and traditional indigenous knowledge. For her, these two approaches have noticeable differences but can go hand in hand. “My appreciation of plants has been greatly enriched by knowing the beauty of chlorophyll and photosynthesis and hormones and cellular biology,” Kimmerer told The Sun in a 2016 article. “Ideally, the two ways of knowing can reinforce one another.”

In the same interview, Kimmerer makes a comment that prefigures much of Coccia’s central theme in his book, about mixing with one’s surroundings. In describing what she has learned from mosses, the plant class she specializes in, Kimmerer says that these humble, oft-unnoticed organisms—sometimes just a single cell-layer thick—are a lesson in intimacy and permeability. “When the world is dry, they’re dry. When it’s wet, they’re wet. That sort of intimate contact with the natural world is something to aspire to—if not literally, then metaphorically. What if your body were so permeable that the world just rushed inside of you, filling you up?”

Coccia proposes drawing a very similar lesson from the plant world: that life, by its very nature, means an immersion in and mixing with the outer world. “Imagine being made of the same substance as the world that surrounds you; being of the same nature as music—a series of vibrations of the air, like a jellyfish, which is no more than a thickening of water.” As we act on the world and it acts on us, both are changed. Thus, the very idea of an environment that is separate from the self “should be rejected,” Coccia argues, because just as the world is an environment for living beings, so “the living being is an environment for the world.”

Can Stoicism Make Us Happy?

The view of life as interdependence is a particularly affecting and relevant way to think about living and coping in the Anthropocene, when the ways that humans affect the literal composition of the atmosphere has become the existential question of our time. But Coccia doesn’t like the idea of the Anthropocene, insisting that it takes the phenomenon at the center of life—the remaking of the earth by living beings—and treats it is as a one-time action, “a cultural exception.” The idea of the Anthropocene ignores, he argues, the reality that the world has always been composed of “living beings’ breath,” and that because life is mixture, “causality in mixture is always bidirectional.” But, of course, the idea of the Anthropocene isn’t just about recognizing humanity’s effect on the world; the terror at the heart of the idea is how the world, impacted by us, will impact us right back, in the form of wildfires, floods, hurricanes, droughts, and all the other little apocalypses now being called “the new normal.”

That it seems at all radical to recognize the idea of humanity’s interdependence and symbiosis with the planet shows how divorced certain corners of culture have become from the natural world. It is hard for me to imagine a farmer or even gardener who would be surprised by any of the philosophy in Coccia’s book. But for those of us who live in concrete places and do not have many occasions to contemplate the logic of flowers or motivation of roots, it is a good reminder.