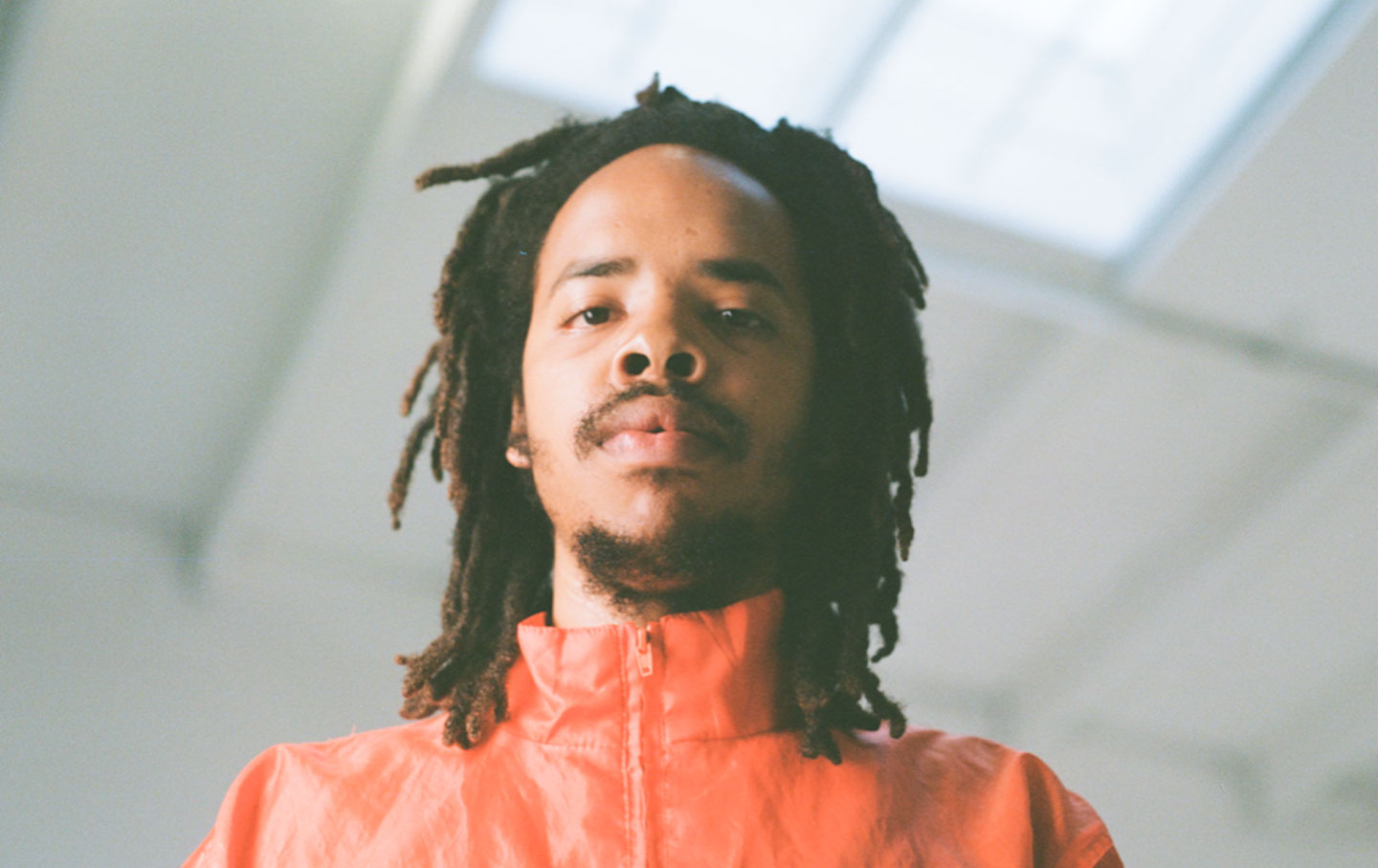 Earl Sweatshirt raps with finality. His songs don’t just evoke life; they expel it, dreading death yet savoring the rush of confronting it. This bleak honesty along with his labyrinthine lyricism have enchanted rap fans since his 2010 debut mixtape, and on his new album, Some Rap Songs, Earl, born Thebe Kgositsile, operates at full strength. Scarred by the recent death of his estranged father, the South African poet Keorapetse Kgositsile, and exhausted from ongoing battles with depression, anemia, and addiction, the Earl of Some Rap Songs is a weary marvel. Gut-wrenching and dazzling in equal measure, the album is rap as relentless introspection. Every word cuts, and every cut is artful.

At the beginning of his career, Earl was candid for the sake of shock. As a member of the Los Angeles rap collective Odd Future, he played a ghoulish knave, sharing twisted fantasies of cannibalism and rape. His music was vile and brilliant and winking, tailored to troll and awe. These early songs were obliquely personal, sprinkling in references to riffs with his parents and feelings of alienation, but their defining characteristic was force. Earl rapped to overwhelm. As he has moved away from shock rap, his music has traded force for candor; he now overwhelms with honesty. Some Rap Songs is the culmination of this turn, and is in some sense a return to his roots.

His family is a constant presence across the album—lifting him up, weighing him down, and flowing through him. His tendency to use blood to symbolize these relationships imbues them with an unsettling intimacy. “Blood of my father, I forgot another dream,” Earl raps on “Red Water,” his voice cutting through an instrumental that loops a muffled wail. “On the Way” frames self-examination as an act of self-destruction: “I revisit the past / Port wine and pages of pads / Mama say don’t play with them scabs / It’s safe to say I see the reason I’m bleeding out.” His inquiries only further his suffering, excavating deeper pains.

What’s striking is how he leans into this discomfort, posing harder questions. Is he the dream that his father forgot? (His parents split when he was a child.) Is his mother, UCLA law professor Cheryl Harris, protecting him or herself when she tells him to leave the past alone? Earl frames these queries as unknowable yet vital. They propel him as much as they stunt and confound him. “Lotta blood to let,” he summarizes on “The Mint,” embracing the pain. It’s a clever setup: Bloodletting can be soothing or belligerent, depending on who the blood is being drawn from. (It’s also a pseudoscience and thus has connotations of futility.) Earl’s anemia further complicates this symbolism. “Help me, it’s been a minute since I seen a decent count,” he says on “On the Way,” alluding to dwindling healthy blood cells. His inquests come with steep costs.

That heightened sense of mortality permeates the record, but doesn’t sink it. Like a muscle inundated with blood, Earl finds strength in all this deluge. His rapping is precise and robust, delivered with a grace that buoys the gravity of his subject matter. “Lost footing, there was sugar in my gas tank / My cushion was a bosom on bad days / There’s not a black woman I can’t thank,” he raps on “Azucar,” swishing the rhymes around like mouthwash. The steadiness and resonance of his voice are a constant and thrilling source of contrast as he peels apart his inner world. When he says, “Earl is not my name / The world is my domain, kid,” on “Veins,” a palpable vigor undergirds the claim. His career is secondary to his lineage: He performs as Earl Sweatshirt, but he lives as Thebe Kgositsile. We get “some rap songs”; he gets catharsis.

The greatest reliefs on the album are often unspoken. Composed in the beatsmith tradition of producers like J Dilla, Madlib, and Prince Paul, the album’s production is claustrophobic and dense. The producers, Earl among them, sample widely and jaggedly, clipping sounds into gravelly loops that hiss and fizz and scrape, creating rhythm from friction. Emphasizing texture, these beats prize grit over gloss; they come across as fragmented and decayed rather than polished. The looped shrieks and droning strings of “The Bends” are an eerie counterpoint to Earl’s calm voice. The twinkly chords of “Eclipse” acquire a dull glimmer as they are minced into a soupy haze. These splintered compositions mirror Earl’s nonlinear storytelling, blurring process and narrative. At times, like when he raps in loops on “Red Water” and “Eclipse,” it feels like Earl is sampling himself.

This queasy approach peaks on “Playing Possum,” the album’s emotional core. Pairing his father reading a poem about the violence of borders with a recording of his mother delivering a speech, Earl stages a haunting and touching reconciliation. There’s no nostalgia or wish-fulfillment to this juxtaposition, just clarity. Placed toward the end of the album, the song lacks the turbulence and murkiness of the songs that precede it. It’s just spare and beautiful. When it ends with crisp, ecstatic clapping, it’s hard not to think of a choice line from “Veins”: “It’s been a minute since I heard applause.” By reuniting his parents, he’s finally done something he can be proud of.

The kicker is that he follows this Kodak moment with the blistering “Peanut,” the most forthright song of his career. Dropping all pretense of being OK, he wheezes out a grim vignette: “Depression, this is not a phase / Picking out his grave / Couldn’t help but feel out of place.” It’s a disturbing and stunning sequence: Restoring his broken family emboldens him to accept that he, too, is fractured. As a sepulchral dirge quakes around his splayed psyche, he sounds stronger than ever.