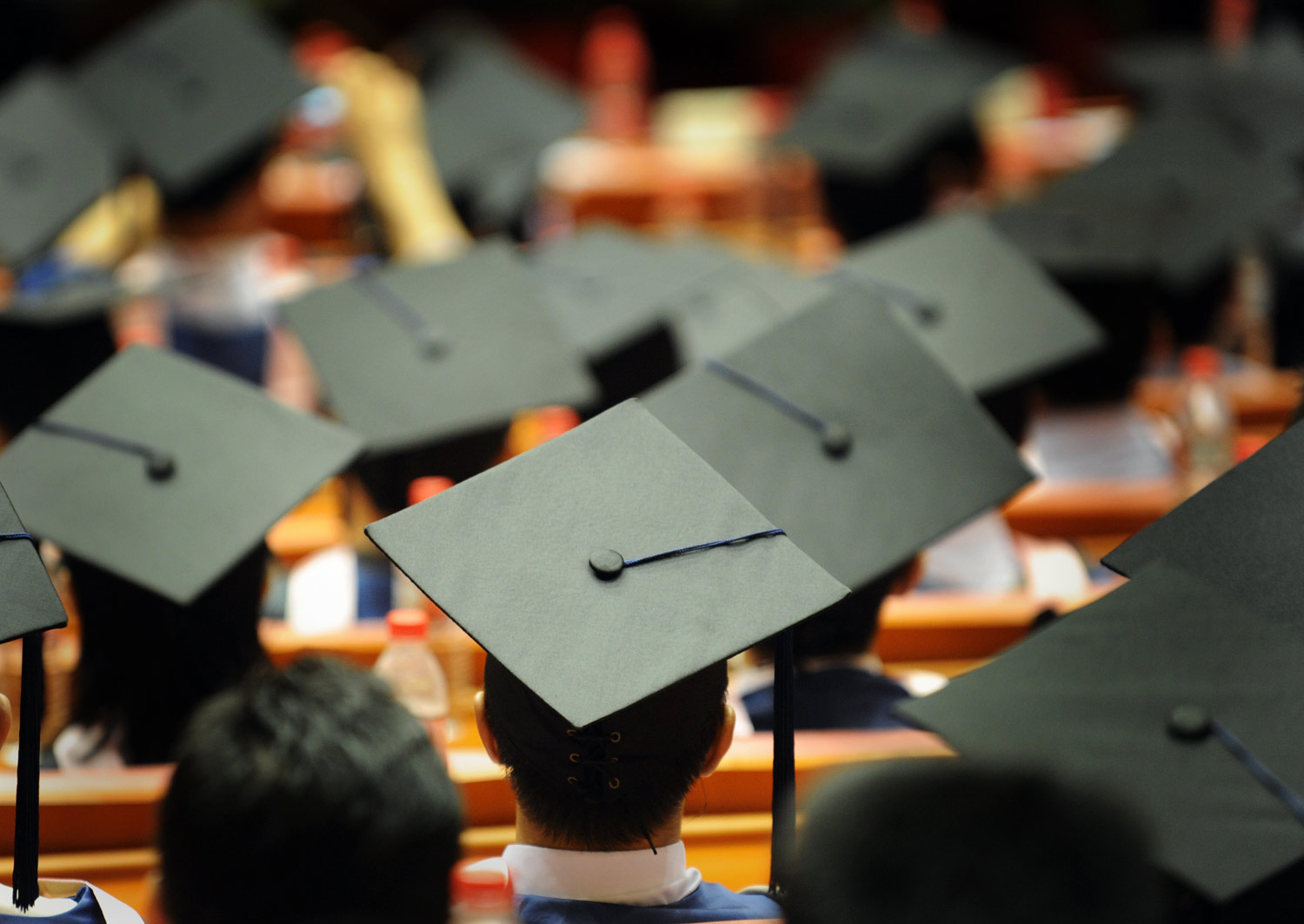 President Obama is announcing a plan to make two years of community college free for those maintaining a GPA and making progress towards completing a program. It will be one of the new ideas proposed at the State of the Union on January 20th. Though a smart plan in its own right, one that puts defenders of higher education on the offense for a change, this plan could be the beginning of a better way to provide public goods.

The headline benefits of the plan are obvious. The White House estimates that it will benefit nine million students to the tune of $3,800 a year. Given that community college students disproportionately come from poorer families, that’s a major plus. It will help boost and stabilize an important civil and education tool consistently threatened by state-level austerity. And it’s good for the economy too, as there’s no story about the twenty-first-century economy that doesn’t have an increased need for education playing a major role.

But it may also herald a larger shift. For the past generation we’ve seen higher education move from a model where it was largely free, to one where it is expensive and discounted for poorer students. Obama’s proposal is a move in the opposite direction, the sort of vision proposed by people like Sara Goldrick-Rab and Nancy Kendall who argue that the first two years of all public colleges should be free. And when you dig deeper into the economics of this story, there are additional benefits. By embracing this public option, we can lower hidden taxes on the working-class and avert reactionary political coalitions, while also helping to contain costs and create a reasonable set of regulations.

The first response you’ll hear is that this is unnecessary, because we already help the poorest students with grants and other, more targeted aid for tuition. Why make community colleges free?

But by providing means-tested aid such as Pell Grants, we place the poor in a bind. The more money they make, the more the grants are pulled back, which functions just like a higher tax rate and creates a mess of a system. Targeted aid regimes can end up being regressive anyway. Like many other features of our “submerged” state, one’s ability to access aid depends on his or her ability to navigate a complicated tax regime to claim those benefits. Universal programs can mean less bureaucracy, where the system cares less about your ability to line up forms proving how needy you are, and more about your actual desire and ability to educate yourself. And according to recent research, making programs free might even boost their status with potential users compared to those offered at a discount.

The community college proposal also matters politically. The current system of raising tuition but providing aid for the poorest students is starting to crack, as legislators in North Carolina, Iowa, Arizona and Virginia have all come out for limiting said aid, based on the idea it hurts middle-class families. But this polarizing political division exists only because of the way we force students to take on debt to educate themselves.

Everyone—poor and middle class—would benefit from college cost control. Indeed this addresses one of the main conservatives complaints about student aid. If the supply of education is hard to move, then subsidizing education through aid will raise the price of education, as colleges capture some of that as a subsidy. Worse, it also increases costs for students who don’t receive the subsidy, resulting in price inflation.

Fair enough. But if that’s true, then it must also be true that lowering the price of tuition directly with a public option will reduce prices across the board. Suddenly state and private colleges will have to consider if they offer enough value to make their price over community colleges a reasonable value. This is what the economist JW Mason refers to as progressive supply-side economics, and it’s part of the reason public options are so valuable. There’s a reason the CBO keeps scoring the public option as a major cost saver in healthcare. It’s not just the lower price of the public option; it’s that a public option “would tend to increase the competitive pressure on [other] insurers” in the exchanges, leading them ”to lower their premiums, which would further reduce federal subsidies.” This won’t break the back of rising higher-education costs, but it will help.

Quality control would follow a similar pattern by establishing a quality baseline level which private competitors can compete against. Public options, in other words, are one of the simplest forms of regulations available.

Right now there’s a lot of hopeful guesswork about whether technology and new businesses will replace higher education, even though most of the experiments so far have been disasters. Republicans, in particular, have put a lot of faith in the rapidly expanding for-profit sector, which is amusing given the amount of dollars they suck out of taxpayers to pay out to shareholders.

The former Poet Laureate Kay Ryan once said "right near your home, year in and year out, a community college is quietly—and with very little financial encouragement—saving lives and minds. I can’t think of a more efficient, hopeful or egalitarian machine, with the possible exception of the bicycle.” It’s true, and it's time we start funding it as such.