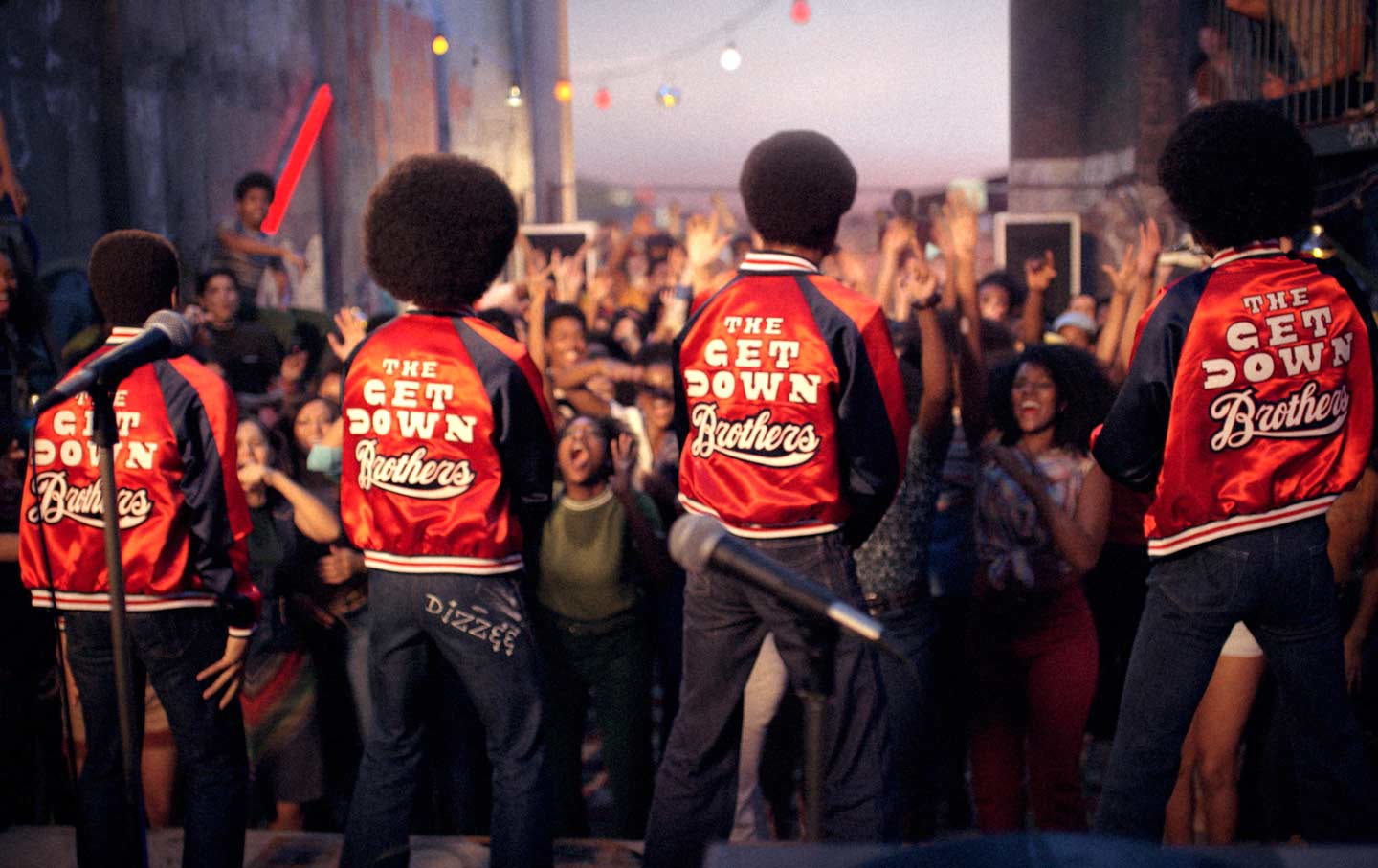 Anyone who can should really enjoy the hell out of their iPhones.

They are amazing in what they allow. They are terrible in what they require: say, mass exploitation in Itu and Shenzhen. About whether they have ruined or rescued dance parties I remain uncertain. Holding all of this in your head is part of what it means to live in the cruel heart of Twilight Capitalism. If we are assessing the wonders that said climate has bestowed on its privileged consumers, it’s never going to get better than this.

But the development of such powers has proven to be a hollow one, despoiling both the planet and its own capacity to grow. Forty days after the iPhone’s unveiling on June 29, 2007, global megabank BNP Paribas froze three asset-backed security funds for “a complete evaporation of liquidity.” Thus erupted a crisis that was in truth the great, unresolved crisis of the 1970s come calling. There has been no substantial recovery. If you don’t believe me, look at US interest rates. And remember they track the general rate of profit—closely. No recovery for the United States, and dreams that another avatar of economic dynamism will arise have turned to nightmares. Gather your iPhones while ye may, global overclass. On the other side of them there’s a different world, and you may not fancy it.

There are no iPhones in The Get Down, Baz Luhrmann’s fairy-tale reconstruction of the birth of hip hop from the ashes of the South Bronx in 1977. But there is a beginning of the end, both different and the same. It’s better, by acclaim, than HBO’s equivalent fantasia, the already-canceled Vinyl. It’s not as compelling, critics agree, as fellow Netflix nostalgia piece Stranger Things, which needs no more ink spilled upon its sinister 1980s suburbisms. The current fate of The Get Down (which cost about 10 million bucks per episode) remains uncertain.

The main action follows the self-invention of a crew very much like Grandmaster Flash and the Furious Five—except that Flash is himself a different character, mentor to our crew’s DJ Shaolin Fantastic. There is no shortage of variations on the always-satisfying training sequence: In this case, it concerns attempts at the difficult depiction of artistic invention. We see the discovery of turntable techniques, the leap from personal poetry to synchronized rapping, and a fantasy reconstruction of how the incomparable disco standard “There But for the Grace of God Go I” was forged from found materials and cultural pressures (albeit with the most confrontational lyrics expurgated). More ambitiously, the show endeavors to show not just a new artwork but a new art coming into being.

On second thought, more than one. The initial episodes pay homage to the four pillars of hip hop: DJing, rapping, graffiti writing, and b-boying (breakdancing). Doubling down, the show adds a sort of bonus origin, proposing a spandex expansion of disco circa 1977 via the interpolation of Latin music and gospel. It suggests in turn that, while the melodic sentimentalities of disco are anathema to hip hop aborning, they rise together, each with something necessary to offer the other. This isn’t right; disco had already realized its genius with Donna Summer’s “Love to Love You” in 1975, and the joyous scene of three schoolgirls getting down to “Turn the Beat Around” testifies to Latin disco’s earlier absorption.

But the story of disco and hip hop coming up together has shards of truth; as late as 1981, I remember Taana Gardner’s fair-to-fine 12″ of “Heartbeat” leaping off the shelves in pairs so that DJs could cut it up. These are details, precious to fans. The Get Down wants to tell a larger story. It wants to tell every origin story at once, or as many as it can, even if it has to cheat a little. Origin stories are no easy things, particularly regarding histories toward which people feel proprietary fidelity. Moreover, Luhrmann’s hyper-everything diamond-dust baroque is an odd fit with the realities of the time, the obliterated spaces and communities left by the brutal redirection of diminishing resources toward downtown and elsewhere. Historical misery pushes the show toward moments of realism that it can’t pull off, or won’t.

These are the two limits the show runs up against: representing crisis and representing origins. But these are one and the same. The show’s outsized claim is that the sum of black and Latin pop aesthetics arises from the destruction of the South Bronx and more broadly from the uneven catastrophe unleashed by crisis. The proliferation of beginnings marks the beginning of the end for US expansion, US power. The underclasses, the vulnerable, people of color: They all bore more of the weight. The Bronx burned. But the center could not hold. Beyond the imperial core (here played by Manhattan), the wasted peripheries hosted an incomparable artistic flourishing. Our romantic leads, having fantasized about making it to Manhattan just like Tony Manero, finally let that dream go. It’s as if they know what Tony Manero can’t: Manhattan’s not even there anymore.

To say anything has ended is always a wager against persistence, inertia, power. It’s a wager worth making. Things end. It may be wise to look back on that moment—the one that begets our own endless proliferation of rubble and fatal stagnation—and say it’s never going to get better than that. The period from 1977 to 2007, Get Down to iPhone, was the cresting of a peak, a remixed and extended descent, the cut-up 12″ of disaster. We could enjoy its last emulsions, its closing beats, the outro. We could make America great again. We could insist it’s still great. Or we could see these are both charades and fight like hell for something else, for what comes next.