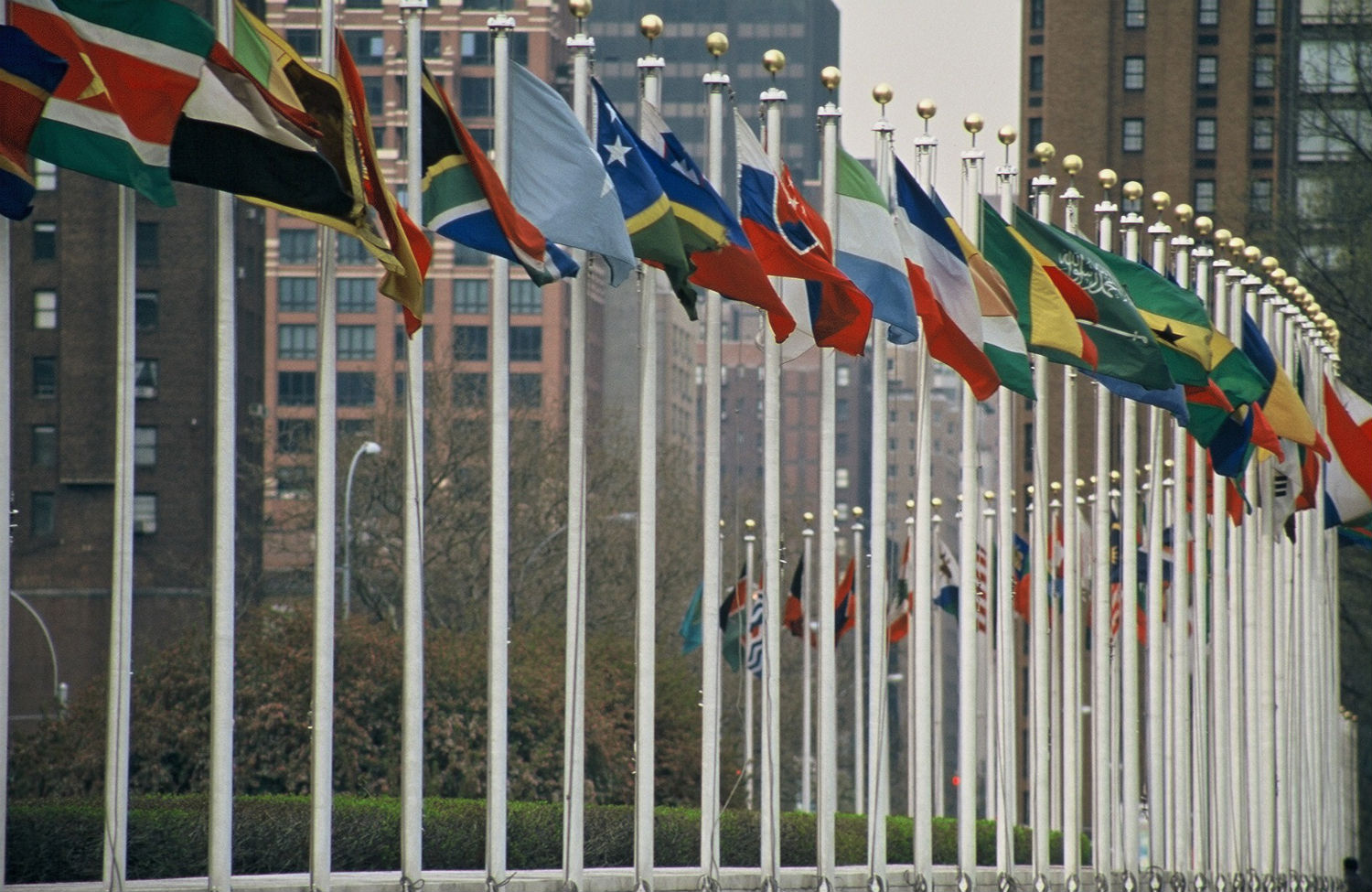 Lima, Peru—Climate-science deniers have routinely appeared at international summits to address global warming, hoping to bog down the process with a litany of arguments and colorful publicity stunts. They’ve charged, for instance, that there is a global conspiracy of UN scientists working to “manufacture a global-warming crisis.” At recent events, echoing the coal giant Peabody’s new campaign, the same cadre of deniers have claimed that any reductions in CO2 emissions will limit the development of African nations.

Now here’s a relatively new line of criticism: delegates from poor nations are showing up to the international climate accords just so they collect a pier diem and take a vacation with their families.

Myron Ebell, a leading spokesperson for climate-change deniers, made such an argument this week in Lima, where the United Nations is meeting for interim climate negotiations. Speaking to Republic Report, Ebell argued that he believes delegates from Third World countries appear at events such as these largely to collect a cash payment and to give their wives an opportunity to shop in glamorous cities. Previous conferences have taken place in Copenhagen, Cancún and other desirable locations, Ebell noted.

In a follow-up interview, Ebell, of the Competitive Enterprise Institute, a libertarian think tank funded by fossil-fuel companies (Republic Report exclusively reported on some of CEI’s undisclosed corporate donors using a list we obtained), expanded on his argument.

“It’s very desirable for them to go to international conferences in nice locales, and bring their wives and, you know, have extra payments,” Ebell said. “The United Nations pays these delegates from poor countries to attend and so it’s very attractive to keep it going.”

Craig Rucker, another prominent climate-science denier at the UN conference in Lima this week, told Republic Report that he had heard similar stories of why poor countries attend climate summits. “They may be interested nominally in the issue, but if they get the opportunity and their government gives them that, they can bring their wife and enjoy this and learn something,” he said after a press conference hosted by his organization, Committee for a Constructive Tomorrow (CFACT).

“What they conveyed to me is, it’s Lima, and if you’re from an African country, the weather’s nice, it’s exotic, and you get to go to Bali, Indonesia,” said Rucker. “There’s a lot of opportunity to see parts of the world they would not normally get to see.” Rucker added that he would “never make the argument” that the “majority” of delegates from poor countries attend for mainly for tourism purposes, “but have I met some who have said that? Yeah, I’ve met some from delegations who have candidly told me that.”

Reached for a response, groups working closely with poor nations during the negotiations were outraged.

“These countries have suffered. For them to come and help the world craft an effective plan, and for them to be accused by fossil fuel lobbyists, it’s the worst thing I’ve heard anywhere in this process,” said Mohamed Adow, a senior climate-change adviser with Christian Aid.

Ebell is not a registered lobbyist, but told us that he does confer regularly with lobbyists from fossil-fuel companies and other firms that support his point of view. His organization, the Competitive Enterprise Institute, has received financial backing from coal firms such as Murray Energy and indicted executive Don Blankenship’s former firm, Massey Energy, as well as personal funds from David H. Koch, the billionaire of oil, gas and commodity speculating giant Koch Industries.

CEI’s most recent tax disclosure form shows that the think tank paid Ebell $111,014 in 2012. It’s not known what he might earn from other sources.

Adow, who is from Kenya and currently based in the United Kingdom, explained that countries in east Africa have “seen the increasing frequency of drought, reduction in crop productivity, [and] that is having a huge impact on people’s lives and people’s livelihoods.” Adow rejects Ebell’s view that negotiators from poor countries are using the summit as a vacation opportunity, calling the argument “ridiculous.”

“The negotiators who are here are accountable to people who have been affected by climate change, and as the people’s representatives, for them to be accused by fossil-fuel lobbyists who only want to continue benefiting off of the back of people who are poor are ridiculous,” Adow said.