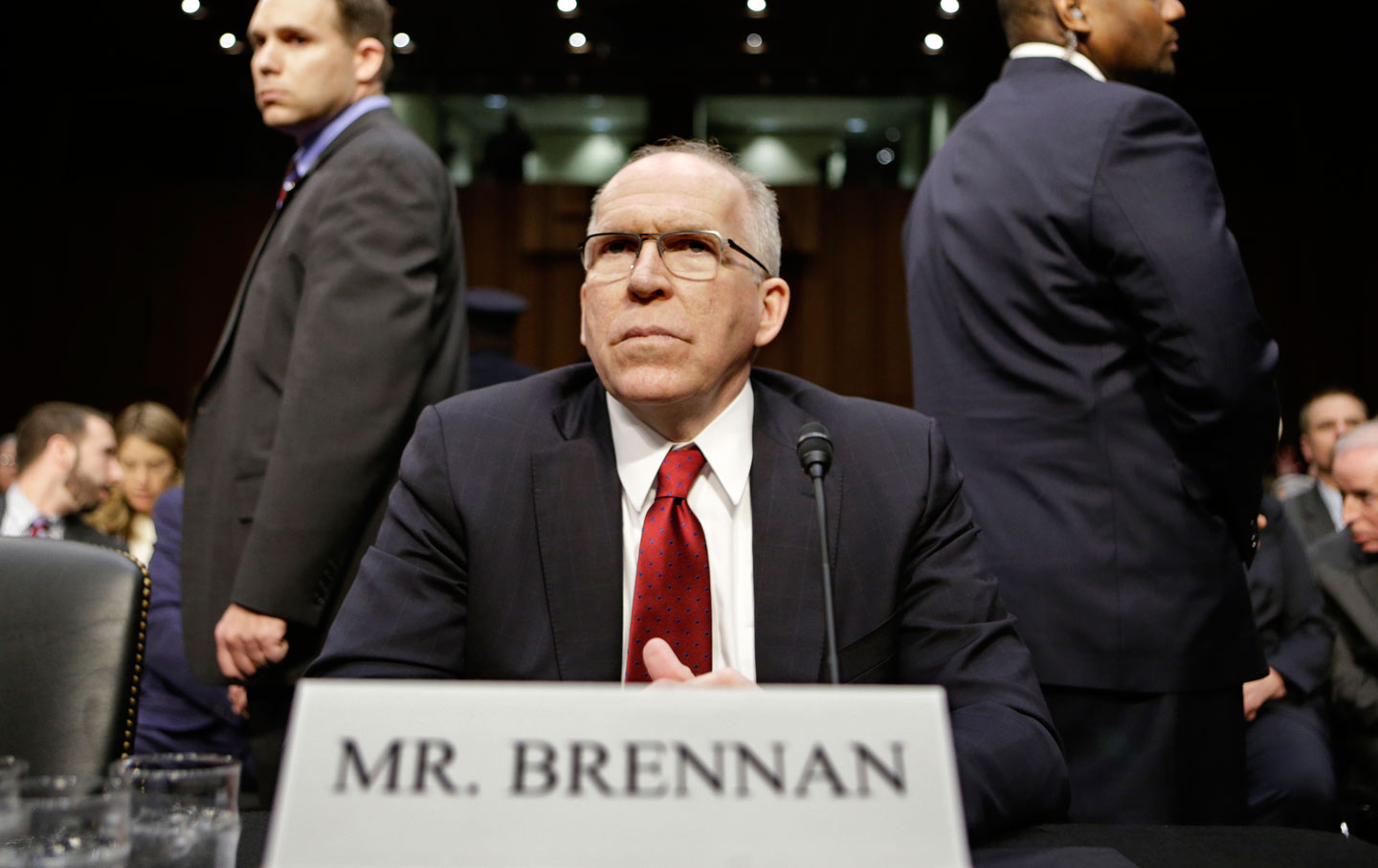 The revelations of a CIA assessment charging that the Russian government interfered in the 2016 election in order to help Donald Trump, and Trump’s contemptuous dismissal of the charge as “ridiculous,” have set off another round of ugly, divisive commentary regarding both the legitimacy of the election and Trump’s alleged ties to Russia.

Yet the charges of Russian responsibility for the e-mail hacks of the Democratic National Committee and of Clinton campaign chairman John Podesta have been repeated so often and so emphatically that it’s become easy to forget that they have yet to be conclusively proved.

While the CIA asserts that Russia interfered with the election in order to assist Trump, it is by no means clear that the nation’s other intelligence agencies agree on all of the details. What is clear is that WikiLeaks managed to obtain a trove of often embarrassing and self-serving e-mails written by DNC officials, Clinton campaign operatives, and media elites. But exactly how did it obtain them? Were they leaked, as WikiLeaks founder Julian Assange claims, or were they deliberately stolen by Russian hackers? We still don’t know for sure. What we do know is that Podesta fell victim to a common (and obvious) spear-phishing ploy, and that the DNC’s system was penetrated by what is widely believed to be a group of Russian-speaking hackers associated with the Russian government. Yet the nature of that association is far from clear.

Even so, we find it troubling that these charges of Russian interference are serving to distract from the very real domestic challenges that threaten our democracy: growing voter suppression, the influence of corporate and dark-money PACs, gerrymandering, and an anachronistic Electoral College that, twice in the past 16 years, has undermined the preferences of American voters.

It is also troubling that the finger-pointing over the leaked e-mails has provided Clinton campaign operatives and surrogates with an excuse for deflecting criticism of the kind of campaign they ran. There’s a striking cognitive dissonance at work here: Liberals who have traditionally been wary of the national-security state and justifiably suspicious of its claims seem to have become its most vociferous supporters, at the very same time that former intelligence officials are urging caution. A former chief of Russian analysis at the CIA, writing in The National Interest, noted that while some of the facts “indeed support the judgment that the Russian government was behind the operations, each is also consistent with alternative explanations.” Another former CIA counterterrorism official told Newsweek, “My main concern is that we will rush to judgment. The analysis needs to be cohesive and done the right way.”

Yet even if it’s proved beyond a shadow of a doubt that the Russian government did try to interfere in the election, are we really to believe that the blue-collar workers who voted for Trump by the thousands in Ohio, Michigan, Pennsylvania, and Wisconsin (all states that President Obama won in 2008 and 2012) did so only because they were swayed by the contents of the DNC and Podesta e-mails? The Obama White House doesn’t seem to think so. Recall that following the election, it released a statement saying, “We stand behind our election results, which accurately reflect the will of the American people.”

Nevertheless, the current debate, such as it is, has been plagued by a disturbing trend—and it’s one that we’ve seen before: If you express doubts about whether the Russian government hacked the election, or question whether the hacking rose to the level of undermining our electoral system, or simply demand evidence for this tremendously significant allegation (some people making it allege “warfare” by a nuclear-armed country), you are labeled a Trump apologist, a Putin puppet, or both.

This isn’t so surprising, given that one of the motives behind the push to delegitimize Trump’s election is the perhaps well-grounded fear on the part of the foreign-policy establishment that he will seek to find common ground with Russia. As Robert Hunter, the former US ambassador to NATO, recently observed: “Allegations of Russian interference in the U.S. election campaign become a tool to limit, if not cripple, President Trump’s attempts to change the downward course of U.S. and Western relations with Russia.”

Yet McCarthyite allegations and smears only serve to prevent an urgently needed reevaluation of this country’s Russia policy. At a very minimum, we ought to seek evidence and proof before indulging in character assassination. Skepticism isn’t treason; instead, it’s essential to establishing the truth. Keep in mind that the CIA’s assessment hinges on whether the Republican National Committee was also hacked. As of this writing, this is still in dispute. Right now, all the evidence we have amounts to faith-based attribution. We need more.

At his year-end press conference, President Obama told journalists, “I want the report [on the alleged hacking] out, so that everybody can review it.” We welcome this step and call on the president to declassify the evidence against Russia as quickly as possible. The current debate over possible foreign intervention in a US presidential election should be based on publicly disclosed evidence, not on competing and unverifiable anonymous leaks from the intelligence community.

Further, we call on the president to convene an independent commission, composed of experienced Americans, to investigate the allegations of Russian hacking. Such a commission should review the classified intelligence that the CIA used to make its assessment and then formulate recommendations on how to strengthen our cyberdefenses to prevent future disruptions.

Let’s have some proof—and then let’s get on with the hard but necessary work of de-escalating the new Cold War, bearing in mind that it is neither pro-Trump nor pro-Putin, but simply sober realism, to argue that we need to partner with Russia on a host of issues, ranging from combating terrorism to promoting and enforcing nuclear nonproliferation. The need for cooperation, as we have seen, is particularly acute in the area of cybersecurity, where the United States and Russia have failed to sign a binding agreement. This is the moment to press for a global accord banning state-sponsored cyberattacks, whether on power grids or electoral systems.

The allegations of foreign intervention in the presidential election cut right to the heart of American democracy. But in addition to apportioning blame, we ought to see this as an opportune time to recall our own country’s long, often sordid history of doing to other nations what we have, thus far without evidence, accused the Russian government of doing to us. Not only have we interfered in foreign elections; in many countries around the world, we have fomented rebellions and coups, some of them resulting in dictatorships that have cost, by a very conservative estimate, hundreds of thousands of innocent lives. As Ariel Dorfman, a Chilean writer who survived the 1973 US-supported coup and resulting 17-year brutal military dictatorship in his own country, wrote in a New York Times op-ed: “If ever there was a time for America to look at itself in the mirror, if ever there was a time of reckoning and accountability, it is now.”