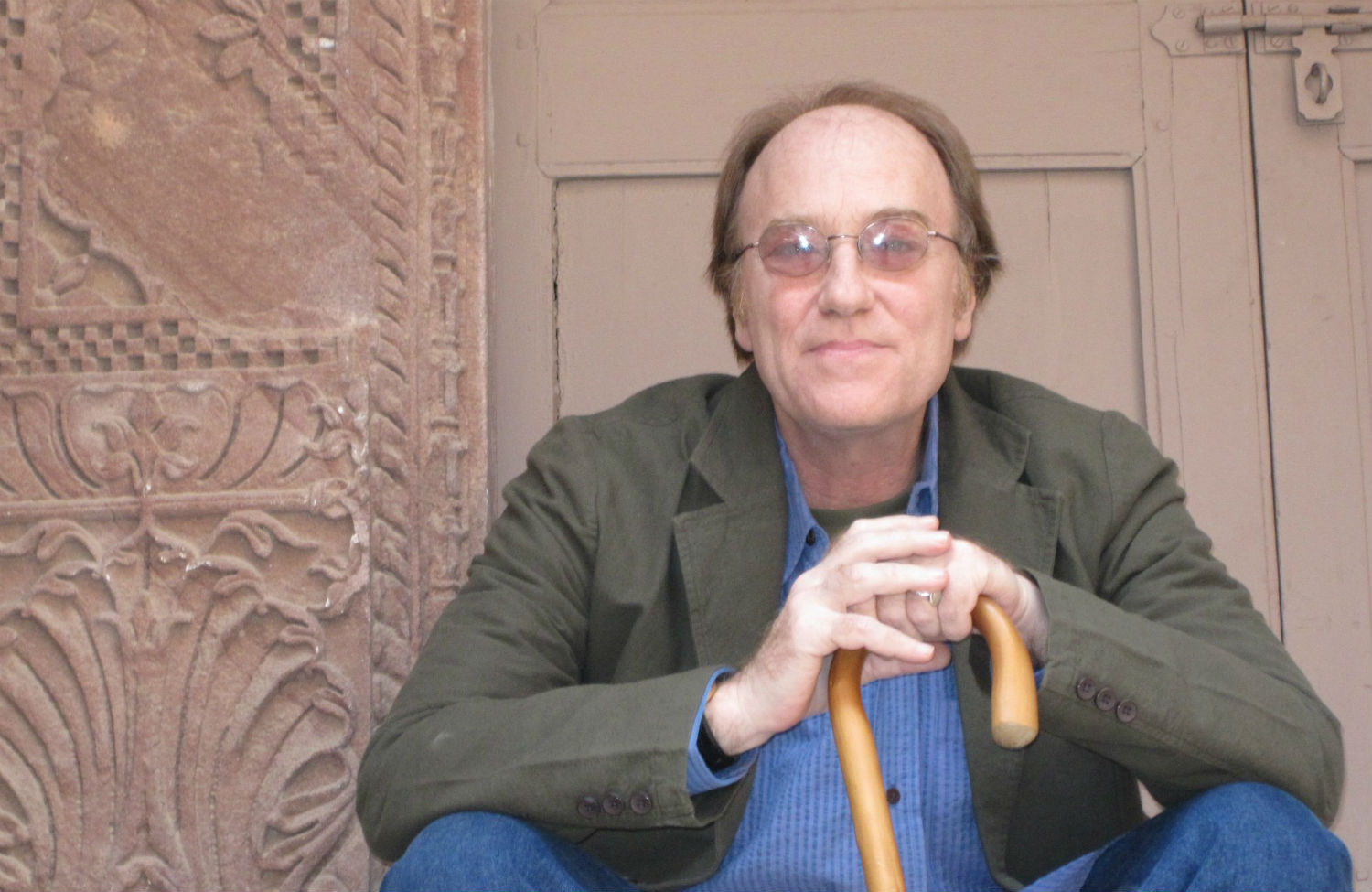 Radical journalist Mike Marqusee, the greatest professional influence on my life, has died, and I’m wrecked about it. Losing Mike is like losing several pints of blood. I’m left dizzy by the prospect of his absence. On the most basic level, there is my own sense of debt. I’m a sportswriter because Mike Marqusee made me one. I divide my life not “before and after I had kids” or “before and after I moved out of my mom’s house in New York City” but “before and after I read Redemption Song: Muhammad Ali And the Spirit of the Sixties” in 1998.

Not only did Redemption Song rediscover quotes, speeches and dimensions of Ali’s politics and personality that had long been buried, but it revealed to me that sports writing could be something different and even something dangerous. Until this time, I was a young political activist and a die-hard sports fan with those obsessions in decisively separate worlds. The political sports writing I had read was dense and sleep-inducing. The exciting sports writing I consumed was like junk food, leaving me hungry and a little nauseous after gobbling it up. Redemption Song was revelatory. Here was sports writing that would make your adrenalin rush with every Ali jab in the ring as well as every Ali political riff, all brought together with Mike Marqusee’s rambunctious and deftly humorous prose.

When I started writing about sports, my task was how to do it without ripping off Mike Marqusee, either in style or substance. I often failed. As a newly minted, self-proclaimed sports journalist, I often felt like I was in a fog of writer’s block. Asking me to forgo shameless borrowing from Marqusee was like asking me to give up my compass. This desire to mimic his style only mushroomed as I started reading his other books, brilliant analysis of subjects—unlike Ali—I had no interest in previously. Mike Marqusee had me consuming stories of cricket and Bob Dylan like they were tales of the 1998 Chicago Bulls.

Then I was able to meet Mike Marqusee. He was traveling from his home in London to give a talk about his Bob Dylan book Wicked Messenger. I was terrified to meet him. Getting to know your idols can be a painfully disillusioning experience. I was also nervous because I thought he might say, “Hey, you’re the guy who keeps ripping me off!” Neither was the case. Mike was about as kind, generous, and as principled a person you could ever hope to meet.

Mike Marqusee was born in the United States but lived his adult life across the pond. I asked him, other than his love of cricket, how that marked his writing. “I think it’s meant that I have no qualms about loving sports and no qualms about being a proud socialist,” he said. “I get all of the joy without the baggage.” Mike wore his politics and his love of play proudly and both were beacons for those looking for some wisdom, direction or just a kind word. He also never kept his politics at the “armchair” level but took it to the streets and the organizing meetings where his goal was always figuring out how to make a contribution to building a fighting left that was possessed by the flair and imagination that marked his writing. But Mike also listened, and not just in the realm of politics. He cared deeply—even when he was very sick—about how I was doing, during times when no one would have ever blamed him for thinking about himself. I will always believe that there is no dignity in death, but Mike came damn close to making me reassess that. Even when in great pain from his cancer, Mike was a radical voice, rejecting, as he wrote in The Guardian, “the stress on cancer patients’ ‘bravery’ and ‘courage’ [which] implies that if you can’t ‘conquer’ your cancer, there’s something wrong with you, some weakness or flaw.” From his bed, he thundered, “What we need is not a war on cancer but a recognition that cancer is a social and environmental issue, requiring profound social and environmental changes.”

In 2008, Mike Marqusee penned his most challenging, brilliant and controversial book, If I Am Not For Myself: Journey of an Anti-Zionist Jew. The audacity of even taking on this topic speaks volumes. The sensitivity with which Mike weaves stories from his own family to argue that being a principled Jew means standing up to Israel still awes me. Mike, this expert on Ali, Dylan and cricket, wanted to put his own life at the service of the idea that being Jewish did not mean being a supporter of the state of Israel and that in fact being Jewish meant a particular responsibility to call out its hypocrisy. Over the weekend, as I learned that Mike was in his last hours, the horrors of the Charlie Hebdo killings were in the news. Benjamin Netanyahu arrived uninvited to a Paris synagogue and said to the Jews of Paris, “There is one country which is their historic home, a state which will always accept them with open arms.” This statement speaks to the worst traditions of Israel: exploiting the spilling of Jewish blood to call for ending the journey toward a multicultural society and instead collectively retreat to the Middle East. In this packed synagogue, the response to Netanyahu’s call for French Jews to abandon their country, was—in Bibi’s face—the loud and proud singing of “La Marseillaise.” Even though I knew he was ailing and in his last hours, I could have sworn I saw Mike Marqusee agitating in the back, raising his arms for more people to join in song, like a modern twist on Rick in Casablanca. But unlike Rick, Mike Marqusee stuck out his neck for everyone. Rest in Power, Mike. You have earned the rest, but we will need your power to move forward in your absence.