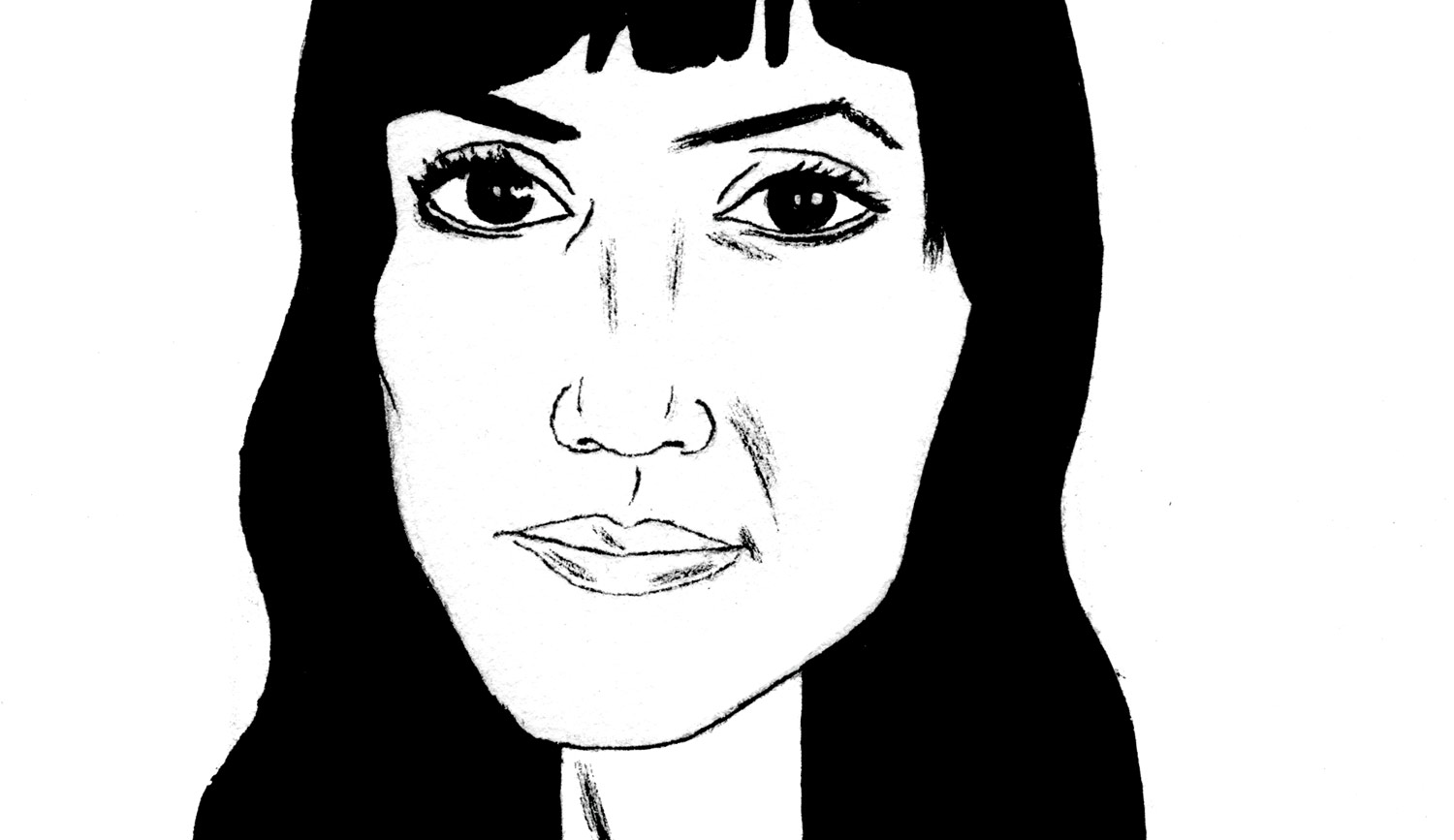 Can we sustain the utopian promise of a democratic Internet even as it undergoes rapid centralization? Activist, author and filmmaker Astra Taylor considers that timely question. Taylor’s films include Žižek! and Examined Life, the latter a series of excursions with contemporary thinkers including Slavoj Žižek, Judith Butler, Cornel West and Peter Singer. She helped launch the Occupy offshoot Strike Debt and its Rolling Jubilee campaign. We discussed her latest book, The People’s Platform: Taking Back Power and Culture in the Digital Age.

Sarah Leonard: A lot has been written lately about tech. What was missing?

Astra Taylor: An accessible political economy of technology was missing. People have, for example, been debating the utility of digital tools in social movements. There was all the hype about the Twitter revolution in Iran and social media in the Arab Spring. But I’m really emphasizing the way that market forces are driving the development of these tools. It’s an analysis of the role of the 1 percent in our technological lives.

SL: One of the buzzwords in Silicon Valley right now is “fail fast,” the idea being to throw tons of money at mostly young white men. When women fail and people of color fail—people who don’t look like what you expect the tech innovator to look like—they don’t get to fail again. It seems that only a certain kind of person gets to fail fast.

AT: Right. My friend has this brilliant thing where she says we need to start saying that those guys are actually getting by on their looks. We need to start putting that out there as a meme: they just look like Mark Zuckerberg, so they’re allowed to have dumb ideas.

SL: How is the online world different from the offline one?

AT: There’s something unique about the technological sphere, a lack of friction. When every town has a newspaper, there’s a rugged geography that creates diversity. But if everybody’s accessing the same news source online, that creates a snowball effect of the big getting bigger.

SL: There are concentrations of things we like, too. Hashtag activists, for example, would say that Twitter is one of the few places they can gain political power, because it allows people to cohere very quickly.

AT: To criticize the business models underpinning the social media companies is not to dispute the fact that there can be really fruitful interactions. At the same time, these platforms aren’t designed to support our activism. We had a kind of socialized media when these companies were starting out because their model was “forget about revenue—build audience, build brand.” We experienced the utopia of a peer-to-peer media system that wasn’t desperately trying to squeeze profit out of us. But that’s shifting. When Facebook goes public and has this incredible valuation, Facebook makes a promise that it will deliver on those expectations. So what are we seeing now? We’re seeing Facebook move toward a pay-to-play model, and more and more nonprofits complaining, “Well, I may have 50,000 ‘likes,’ but when I send out a message, I’m told by Facebook that it has only reached a few dozen people, and I need to pay to reach the rest of them.” Hashtag activists might use Twitter, but Twitter might want to use hashtag activists in a new way. It might want to say, “Hey, you have to pay to get your message out to more of your audience.”

SL: Could you say a little bit about the ideal role of government in the Internet and tech?

AT: The public interest is aligning less and less with tech corporations—once seen as our allies against the old oligarchs—and more with government regulation. The scandal about collusion to keep down engineers’ wages at Google and Apple? You need antitrust laws. The terrible conditions at Amazon’s warehouses and Apple’s factories? You need strong labor laws. State and corporate surveillance? Privacy protections. Essentially what the protesters in the Bay Area have been saying is: “We want to tax Twitter. We don’t think they should get a huge break to come here and then have all the wealth that they generate used to evict people.”