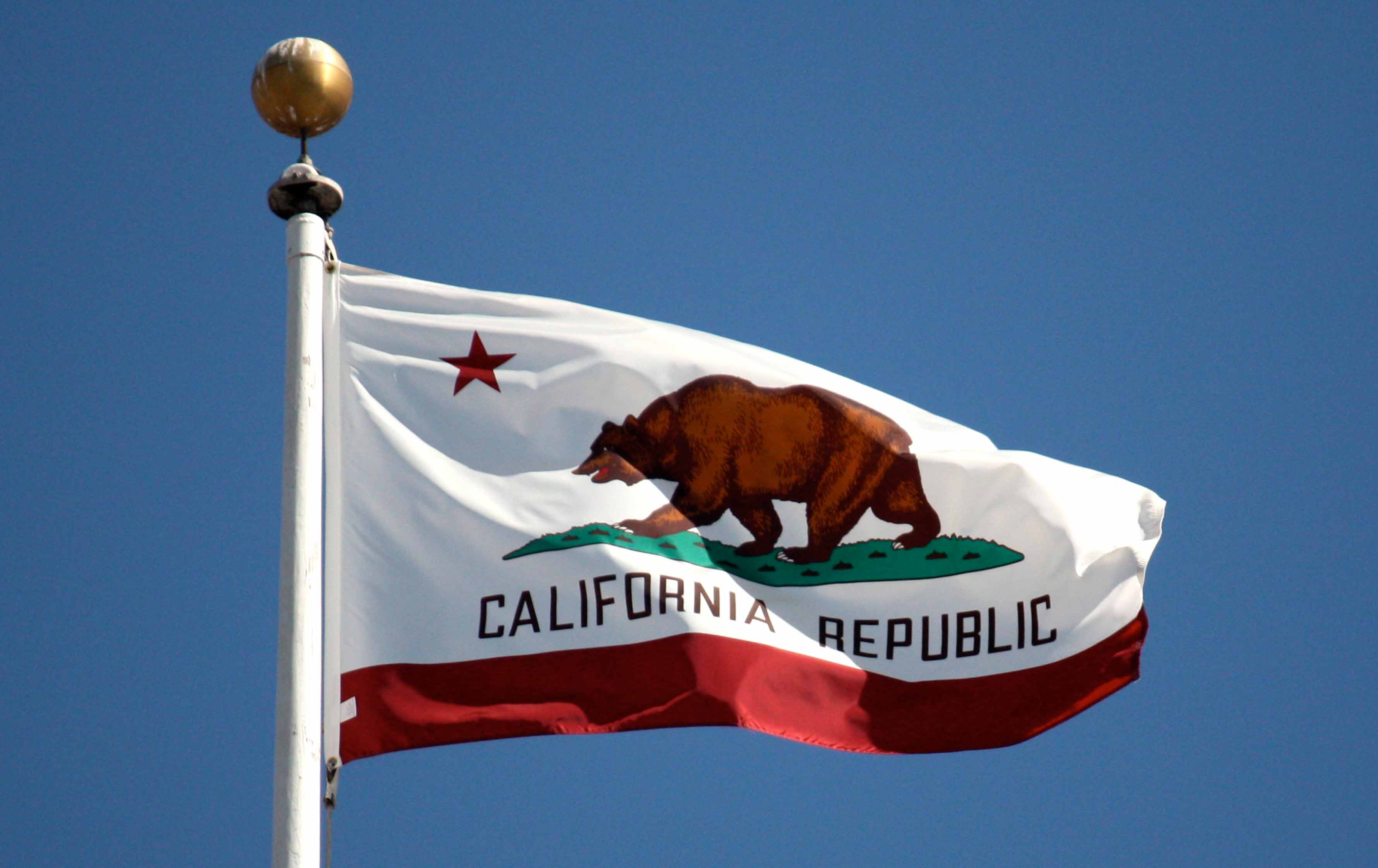 The day after the presidential election, Kevin de León and Anthony Rendon, the leaders of California’s two legislative bodies, issued an extraordinary joint statement. “Today,” it began, “we woke up feeling like strangers in a foreign land, because yesterday Americans expressed their views on a pluralistic and democratic society that are clearly inconsistent with the values of the people of California. We have never been more proud to be Californians. By a margin in the millions, Californians overwhelmingly rejected politics fueled by resentment, bigotry and misogyny.” It ended with this observation: “California was not a part of this nation when its history began, but we are clearly now the keeper of its future.”1

This series is produced in partnership with Capital & Main.

That sense of the American Dream, in the Trump era, having taken up a defensive position on the West Coast is one widely shared. Commentators and reporters here and abroad have, over the past several months, repeatedly pointed to California, Oregon and Washington and Hawaii, and to the great coastal cities from San Diego to Seattle, as the shield-wall of resistance to the Trumpian agenda. With the rest of the country turning its back on refugees, immigrants, the poor and the otherwise vulnerable, progressives have turned their gaze westward in search of a more welcoming and tolerant vision.2

California has long danced to its own tune, a vast state that has created a distinctive culture and way of living. It was, for the mid-20th-century writer Carey McWilliams, “the great exception.” Today, it remains a place apart—a state blessed by extraordinary geographic diversity, by flourishing cities as well as remote rural enclaves, and by booming, innovative industries.3

Yet it has not always been a politically progressive state. In the 1970s, California’s voters passed Proposition 13 and paved the way for the nationwide anti-tax revolts of the past generation. In the early 1990s, voters embraced harsh criminal justice measures such as the Three Strikes and You’re Out sentencing law.4

On racial issues, the state has a long history of nativism. In the 1880s, much of California’s population was fiercely opposed to Chinese immigrants and in the early 1940s the state strongly supported the internment of Japanese Americans. In the 1920s some of the most active Ku Klux Klan chapters in the country were found in Southern California. During World War II, the Zoot Suit Riots pitted white military servicemen and police against young Latino men. And in the 1990s, the state was at the forefront of efforts to curb the rights of undocumented immigrants to vital public services such as education for children.5

In recent years, however, the three Pacific Coast states of California, Oregon and Washington—all of whose electorates have been hugely impacted by great waves of immigration and by immigrant-rights organizing efforts, as well as by issue-specific organizing around labor rights, the environment and other critical policies—have shifted dramatically toward something like a social-democratic vision of the inclusive society. As a result, they are far to the left of most of the country on a range of issues, from health-care access to environmental regulations, from public transit investments and minimum-wage legislation, through to the treatment of undocumented residents and the guaranteeing of rights for the LGBTQ community.6

California Dreaming in the Age of Trump from CAPITAL & MAIN on Vimeo.

In 2017, with much of the country turning inwards, and with xenophobia and white nationalism on the march, the three Pacific Coast states stand tall as beacons of tolerance and diversity.7

How do Californians see themselves and their state in this strange and dangerous historical moment? What values do they seek to protect and to promote? What visions of the future do they seek to realize? How do they relate to their environments, both rural and urban, to their neighbors and to the broader community of which they are a part?8

With our new series, Capital & Main and The Nation will tell the story of California in the Age of Trump. We will narrate this moment through the words of 10 Californians—men and women from different racial backgrounds, from different economic circumstances, from different geographic regions (visit Capital & Main to read all of their stories). Obviously, no one set of oral history interviews can fully capture the complexity of a state populated by nearly 40 million people and spread over tens of thousands of square miles. We do hope, however, that these 10 people will speak to the concerns and to the hopes of their fellow Californians.9

In an era of pessimism, when tens of millions of Americans are drawn to Donald Trump’s dark “American carnage” message, California represents a countervailing force. It is a place of optimism, of light in a dark time. It is a space for spiritual resistance during a shockingly authoritarian period in the country’s history.10