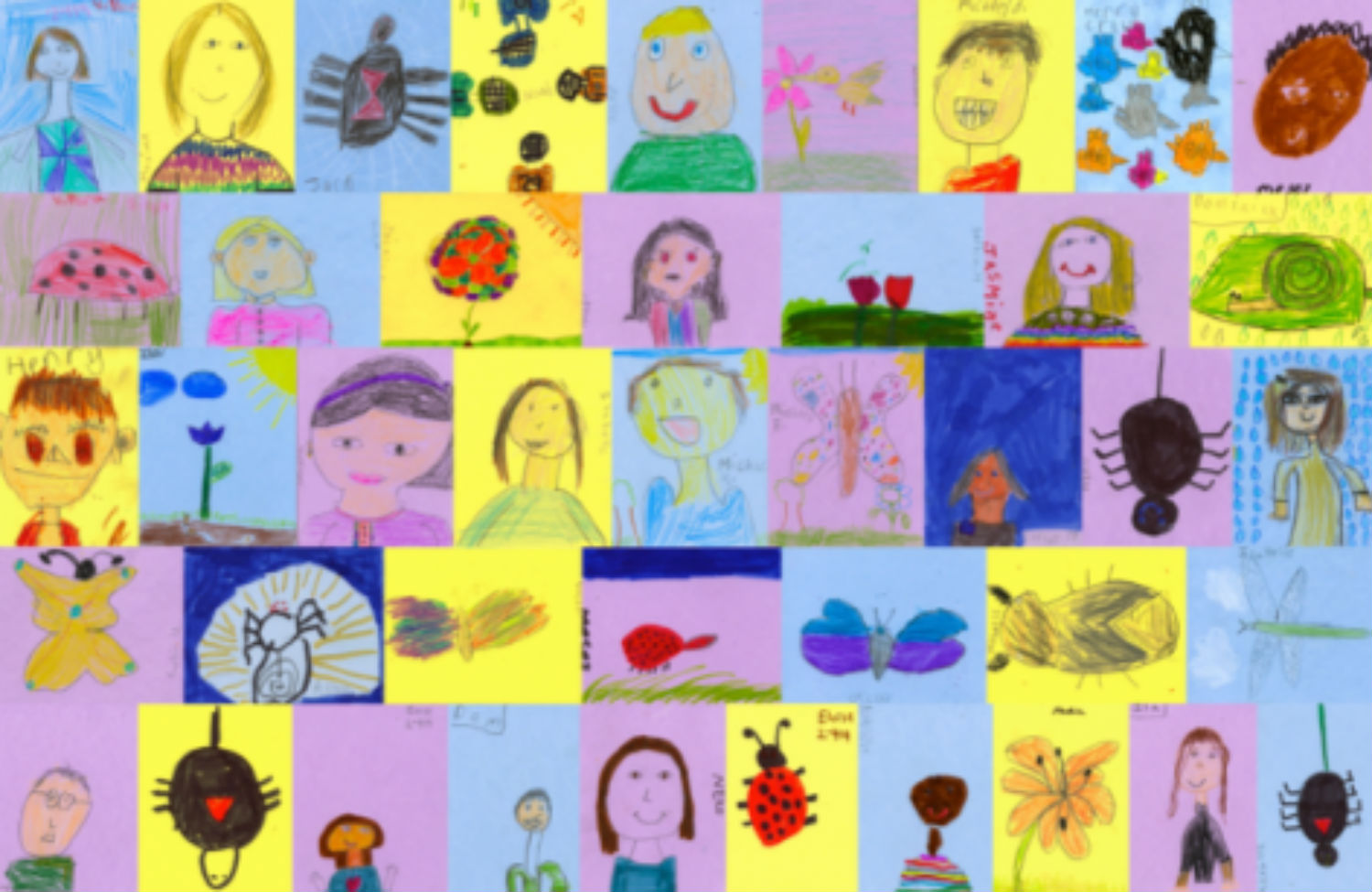 High-stakes test prep leaves less time for projects like the one above, created by students at PS 29. (PS 29 Brooklyn/Facebook)

This post requires full disclosure: I could hardly be more involved in what I’m writing about here. Not only do my two children attend PS 29, one of the main teachers involved in the story teaches my son’s class, I’ve personally worked with the teachers and parents trying to organize resistance to high-stakes testing, I know a number of the Teachers Resolution’s signatories and I’m totally biased in their favor.

Now, on to our story: this past week, third through eighth graders in New York State public schools took the English Language Arts standardized tests. In New York City, the tests have an unusually high-stakes dimension absent in most of the rest of the state (and the country) in that students’ scores can play a significant role in their admission to middle school.

There’s a growing nationwide movement opposing these tests as the result of a corporate-driven agenda that has distorted real learning, widened the achievement gap, increased financial strain on schools and parents, unfairly stigmatized teachers and introduced unnecessary stress into the lives of young people. There’s a litany of grievances cited by critics and the opposition comes from both the left and the right.

In many places, activists have encouraged parents to opt out of the tests, which is legally allowed in all states. The most dramatic example of a successful opt out movement took place in January 2013, when teachers led a test boycott at Seattle’s Garfield High School. Teachers refused to administer and students refused to take the state test, which organizers argued wasn’t aligned to curriculum and provided statistically unreliable results. After a months-long standoff with the district, which saw teachers threatened with suspension, the district relented and allowed the high school to forgo the test.

Nothing has gone that far in New York City. Yet. But three Brooklyn schools did have significant opt-out numbers this past week and there’s a huge undercurrent of resentment building to what even many school administrators are calling unreliable, unfair, unintelligible and unnecessary tests.

Liz Phillips, the highly respected veteran principal of Park Slope’s PS 321, was so aghast at the muddle that was apparently this year’s ELA that she issued a strongly worded statement on behalf of her administration and faculty, telling parents, “There was inappropriate content, many highly ambiguous questions, and a focus on structure rather than meaning of passages.” She added that she was “devastated” at having had to administer the tests and underscored that “our teachers and administrators feel that this test is an insult to the profession of teaching and that students’ scores on it will not correlate with their reading ability. ”

Phillips followed up by quickly organizing a protest at her school on April 4, the morning after the ELAs were complete, and reaching out to Dr. Rebecca Fagin, the principal of fellow Brownstone Brooklyn Public School 29 (where my children are in third and first grades currently) encouraging her to do the same.

Fagin, in her second year at the helm and already on record as opposing the high-stakes nature of the test along with 545 fellow New York State principals who co-signed this letter last November, was receptive to Phillips’s suggestion. She also had the strong backing of a growing group of the school’s teachers, a small number of whom had previously collaborated on a teachers’ resolution opposing the tests which was subsequently signed by about three-quarters of the school’s faculty and released at the April 4 protests.

I’ve heard moving emotional appeals making the case against high-stakes testing. I’ve read heavily reported books. I’ve sat through well-informed data-driven presentations. But I had not read something like the PS 29 Teachers Resolution, which combines the intellectual clarity of the deeply informed with the urgency that only profound personal involvement can incite.

These teachers are on the front lines—they truly care and they really know the deal. Let’s honor their commitment by listening to them.

Over the past decade, standardized tests have taken on greater importance in New York’s public schools. New York City’s students now take state ELA and math exams in grades 3 through 8, and their performance on these tests is linked to promotion, middle- and high-school admissions, teacher evaluations and school progress reports.

Because the tests are now aligned with the Common Core State Standards, they have become more difficult, resulting in much lower passing rates across New York City and State. The tests have also become longer: elementary school students will spend between seven and nine hours taking the state tests this month and next, and students with testing accommodations may have to sit for as many as eighteen hours of testing this spring. Moreover, during March and April, students in testing-grade classrooms can spend up to three hours per day preparing for the state tests.

As teachers, we feel the impact of these changes in our classrooms. In testing grades, the anxiety that students and teachers have about the state exams is palpable. Some students break down in tears during testing and related test-prep sessions, knowing that their performance impacts not only their promotion to the next grade, but also their chances of getting into choice middle and high schools.

Compounding the emotional turmoil, teachers in testing grades must narrow their otherwise rich curricula in order to make room for test prep. Subjects like social studies, word study and read aloud are cast aside, and valuable social-emotional learning and exploration must be limited in order to make sure that students are ready for the exams come spring.

High-stakes tests require that teachers narrow not only their curricula but also the skills they emphasize. As teachers in testing grades prepare students for the state exams, they must often put aside their emphasis on skills like elaboration and creative thinking in order to teach kids to write formulaic responses and find the one right answer.

Even the lower grades have been affected by these high-stakes tests. The pressure to prepare students for their upcoming years of testing has cut time for exploration and play. Additionally, that pressure has increased the need for students to meet, at times, developmentally inappropriate milestones in reading and writing.

Beyond the scope of individual classrooms, high-stakes tests have significant consequences for a school as a whole. As teachers are pulled from their programs to accommodate the proctoring and scoring of exams, a number of critical support services, ESL periods, ICT classrooms and specialty programs are disrupted for nearly a month.

When used correctly, we believe that assessment is a powerful tool. At PS 29, we constantly assess our students, collecting meaningful data that informs our day-to-day instruction. Unlike the high-stakes tests, our assessments improve the education we provide.

Across grades, we feel with great certainty that the rise of standardized testing—and most specifically, its high-stakes nature—has eroded real student learning time, narrowed the curriculum and jeopardized the rich, meaningful education our students need and deserve.

As such, we, the undersigned, believe that it is crucial for teachers to raise our voices on these issues, and we resolve to stand together to advocate for the elimination of the high-stakes nature of standardized tests.