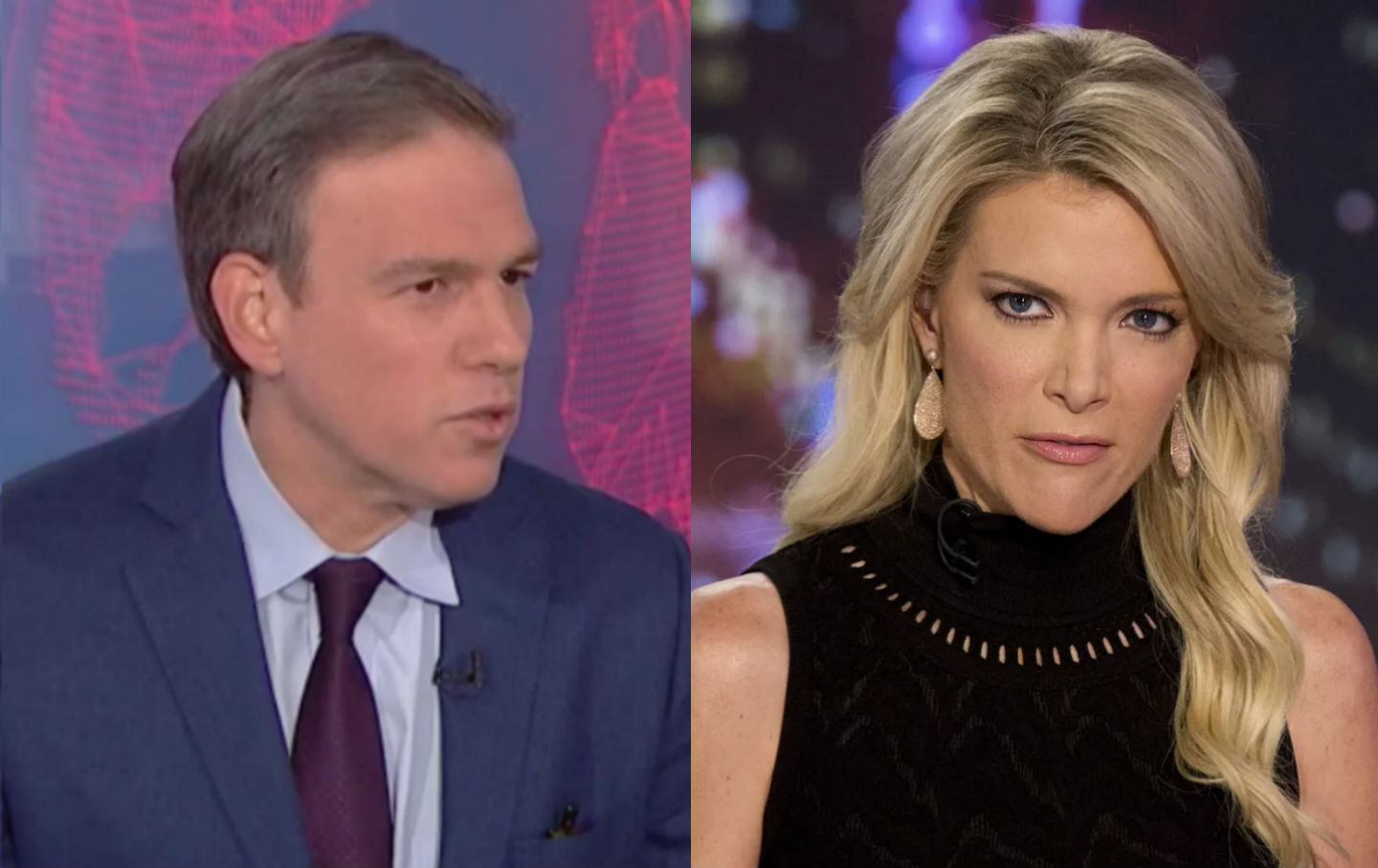 All columnists have their hobbyhorses—topics they obsessively ride at the risk of testing the patience of their readers. For Bret Stephens of The New York Times, the spécialité de la maison is academic freedom and the supposed threat to robust debate posed by politically correct students huddling in safe spaces. In a 2017 commencement address at Hampden-Sydney College, he defined safe spaces as places “where like-minded people—often sharing the same race, gender, sexual orientation or political outlook—can spend time together without having to encounter the expression of any ideas or opinions that they do not endorse.”

Stephens’s frequent huffing and puffing on this topic made him an easy and deserving target of derision when it was revealed that the columnist tried to get a professor in trouble for the trivial offense of insulting him. On Monday, David Karpf, an associate professor of media and public affairs at George Washington University, tweeted out a link to an article reporting that the New York Times newsroom suffered from bedbugs. “The bedbugs are a metaphor,” Karpf joked. “The bedbugs are Bret Stephens.”

In response, Stephens raised the threat level to DEFCON 2. In a letter sent to both Karpf and his provost at George Washington University, Stephens wrote, “I’m often amazed about the things supposedly decent people are prepared to say about other people—people they’ve never met—on Twitter. I think you’ve set a new standard.” The columnist invited the professor to come over to his house and repeat the bedbug comment to his face. Stephens also sent a separate letter to another university higher-up, the director of Karpf’s program.

Despite Stephens’s demurrals, he was clearly trying to get Karpf in trouble with George Washington University. This created an easy opening for critics to accurately zing Stephens as not just a hypocrite but a snowflake as well. Yet there’s something more than bad faith at work.

Stephens has, in fact, proven his argument about the dangers of safe spaces—although not in a way that he’s likely to understand. To understand why Stephens reacted with such fury to what was in fact a mild rebuke, we must first recognize that the columnist has spent most of his adult life pampered in a right-wing cocoon, so he’s not used to the rough-and-tumble of political debate. Prior to being hired by The New York Times, Stephens had two major employers, The Jerusalem Post and The Wall Street Journal. During Stephens’s tenure at the Post, the paper was owned by Hollinger, run by disgraced press baron Conrad Black. I worked at another Hollinger operation, the National Post, during that era and can testify that the upper management of that firm was securely ensconced in a right-wing cone of silence, where few liberal or left-wing ideas ever penetrated.

After The Jerusalem Post, Stephens’s other major place of employment was The Wall Street Journal, owned for most of Stephens’s tenure by another far-right press baron, Rupert Murdoch. As Mark Schmitt of the New America Foundation tweeted, “I’ve long thought that WSJ editorial page is a terrible place to spend one’s 20s and 30s. It is an extraordinarily insulated environment w/ colleagues, editors and readers who nod along to an identical world view.”

Stephens fell victim to the Megyn Kelly Syndrome, the pattern whereby those who were groomed by the peculiar insular culture of right-wing media find it hard to adjust to the norms of the outside world. While at Fox News, Kelly was freely able to race bait all she wanted, with many segments warning of the supposed dangers of the New Black Panthers. Since this was on Fox, Kelly didn’t have to deal with viewers who found her racist demagoguery offensive. When she was hired by NBC, she quickly floundered, with her career at the network crashing after she suggested on air that blackface was fine for a Halloween costume. It wasn’t just her comments that got her in trouble but also her sputtering apology, which made it clear that the objections to blackface remained a mystery to her.

Other examples of the Megyn Kelly Syndrome include Rush Limbaugh (fired from ESPN after four weeks when he suggested that black quarterbacks benefited from affirmative action) and Kevin Williamson (a writer quickly dismissed from The Atlantic after it turned out that he had misled his employer about his commenting that women who had abortions should be executed).

Not everyone who emerges from right-wing media suffers from the Megyn Kelley Syndrome. Usually writers who are adept at reporting or reasoned debate have no trouble shifting from right-wing to mainstream outlets. Examples include Tim Alberta, Betsy Woodruff, and Richard Brookhiser. But these are all writers who are genuinely thoughtful.

By contrast, the Megyn Kelly Syndrome tends to strike those who emerge from what might be called the trolling culture of the right, where the main goal is not persuasion but outrage. The Wall Street Journal’s editorial page represents the high end of this trolling culture. It’s more refined than Rush Limbaugh or Fox News—but just as committed to performative mudslinging. Stephens, a Never Trump conservative, often poses as someone who is more high-minded than the partisan right, but he’s been indelibly stamped by that environment, as can be seen in his minimizing of climate change, his dismissal of rape culture, and his talk of the “disease of the Arab mind.”

Stephens has spent his entire career in one of the most insular safe spaces in America: the intellectual gated community of the right. No wonder he is having so much trouble handling the criticism he gets from New York Times readers. He’s never had to face the challenge of genuine disagreement—and freaks out when confronted. Clearly, the safe spaces of the right need to be broken down.