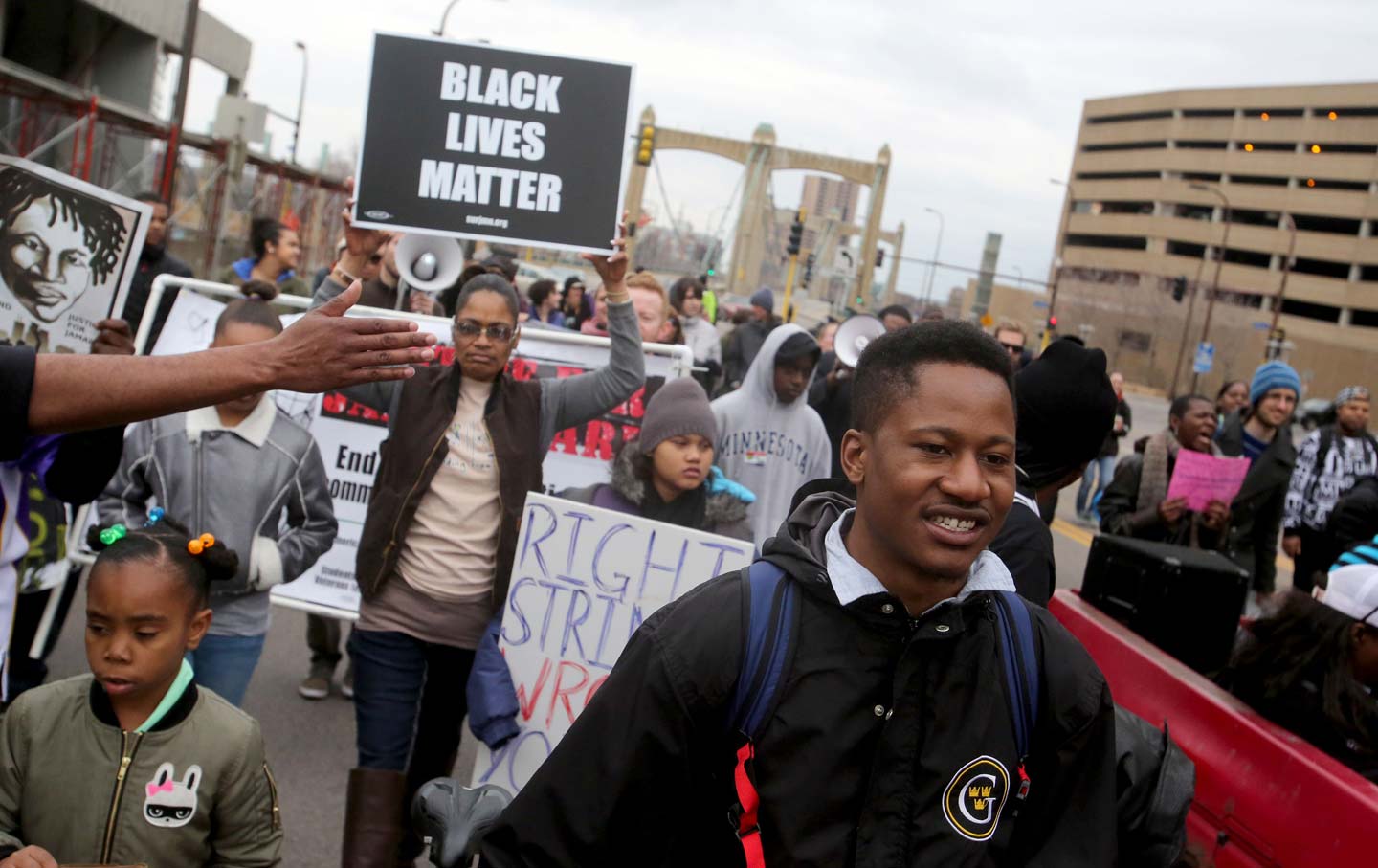 “We are all aware of the all too frequent news stories about the mentally ill who come up against law enforcement instead of mental health professionals and end up dead. We should all be aware that these circumstances represent very, very serious problems that need addressing.” —Deborah Danner

Deborah Danner, a 66-year-old woman with schizophrenia, was shot and killed by an NYPD sergeant at her home in the Bronx in October. She wrote those words in her 2012 essay “Living with Schizophrenia.”

Her death has sparked renewed calls for increased services for people with mental illness and better police training on interactions with the mentally ill. NYPD Commissioner James O’Neill has admitted that the department “failed” in its response to Danner, and Mayor de Blasio said that the department did not follow the proper procedure for interacting with people with mental illness. The focus on Danner’s mental condition and on police interactions with the mentally ill raise important concerns often underemphasized in recent discussions of police killings. However, that focus is still incomplete because Danner was not only mentally ill, she was also black.

Highlighting Danner’s race might seem unnecessary in this era of protests and town halls on race and policing. Mike Brown, Eric Garner, Alton Sterling, Philando Castile, etc. Whether everyone agrees or not, we’ve heard it—#blackLivesMatter.

In light of the largely masculine-centered race and police brutality narrative, Columbia and UCLA Law Professor Kimberle Crenshaw has worked to highlight the stories of women of color who have been killed by police, encouraging people to #SayHerName. Others have worked to elevate the stories of trans men and women killed by police. While there is recognition of a need for an intersectional approach—a term coined by Professor Crenshaw—to analyze the ways that multiple identities may overlap to affect people’s experiences with the law, e.g., being black and a woman—there is one intersection that is still often left out: race and disability.

Why is it important to discuss police brutality in terms of race and disability?

Neither official statistics nor media tracking of police killings reports data according to race and disability. Just as we need more systemic tracking of police violence in general, we also need more data on police interactions with the disabled. But it is estimated that between a third and a half of all people killed by police have a disability. We also know that African Americans make up 13 percent of the population overall but 24 percent of people killed by police. The disproportionate representation of each group among those killed by police should be enough to make us focus on the overlap. It is not enough to separately state that police brutality affects people of color or people with disabilities.

Instead, usually, if it is even mentioned that a person of color who was killed by police had some sort of disability, the victims are placed in separate categories: the “people of color” category or the “disabled” category. So far, Danner’s death has largely been categorized as a police killing of a person with a mental illness. The focus has been on Danner’s schizophrenia, police training for encounters with the mentally ill, and referring the mentally ill to medical professionals rather than the police—less so on including her story as part of the larger continued narrative around police violence against people of color.

Michelle Cusseaux, a 50-year-old black woman in Phoenix who suffered from mental illness, was killed by police in August 2014 just days after Mike Brown in Ferguson. While Brown’s death has been characterized as the catalyst for renewed national discussion around race and policing, Cusseaux’s death has not been as prominent a part of the national headlines. Like Danner’s death, it has, however, prompted talks in Phoenix around police training for interactions with people with mental illness. Responses to police killings nationwide suggest that the official denunciation of the police’s response to Danner may not have been as direct and swift if the narrative were being framed as a black woman who had been killed by police, rather than as a mentally ill woman who was killed by police, with less emphasis on her race.

Conversely, Keith Lamont Scott was a disabled black man who was killed by police in Charlotte, yet discussions of Scott’s death fell primarily under the umbrella of police killings of people of color, with a less prominent narrative about his disability.

We need to analyze when and why race or disability is emphasized to better understand how each identity, and the combination of both identities, may shape public opinion and outcomes.

One reason that disability is not centralized in narratives around race and police brutality may be the stigma associated with having any type of perceived disability or impairment. Danner herself spoke about the stigma associated with mental illness in her essay on life with schizophrenia. She described perceptions of the mentally ill as deranged, violent, criminal, and less capable of self-control and autonomy—similar to racial stereotypes about the dangerousness, criminality, and collective ineptitude of people of color. When you already have one potential “strike” against you, few people are willing to sign up for another. However, we need to be aware of the practical effects that the compounding of stereotypes of both groups may, consciously or unconsciously, have on the public—and especially on law enforcement.

Discussions of police treatment of people with disabilities also tend to focus on training officers for encounters with the mentally disabled, but people with physical disabilities have also been killed by police. In May 2016, Delaware officers shot and killed Jeremy McDole, a black man in a wheelchair. During a previous encounter with McDole, law-enforcement officials argued that he used his wheelchair to “hide things.” While issues of mental and physical disability may be related, they are not always related. Any analysis of race, disability, and policing should also recognize that different groups may have different experiences that require different responses.

Analyzing police interactions with the disabled in conjunction with race also raises important questions about who gets the right to be vulnerable, which mirrors questions raised about race and policing concerning perceptions of suspicion and dangerousness. If a 12-year-old black boy cannot be seen as a child, can a 66-year-old mentally ill black woman truly be seen as sick or in need of help?

White people with disabilities have also been victims of police violence, but if race may be a multiplier, it cannot be left out of the conversation.

To Challenge Legal and Societal Justifications for Police Brutality

In addition to addressing the experiences of people of color with disabilities, incorporating disability into discussions of race and police brutality helps reveal the contradictions in traditional justifications for police brutality in general. For example, the most common justification, legally and morally, for excessive use of force is fear of a threat to the officer’s life. Realizing that law-enforcement agents perceive people with disabilities and people of color in a similar way calls the universal applicability of this defense into question. Officers should not be able to kill the black “big dude,” the person in mental crisis, and the person in a wheelchair, and simply dismiss them all for the same reason: They were a “threat.” Because if everyone is a threat, then not one of us is truly as safe as we think we are.