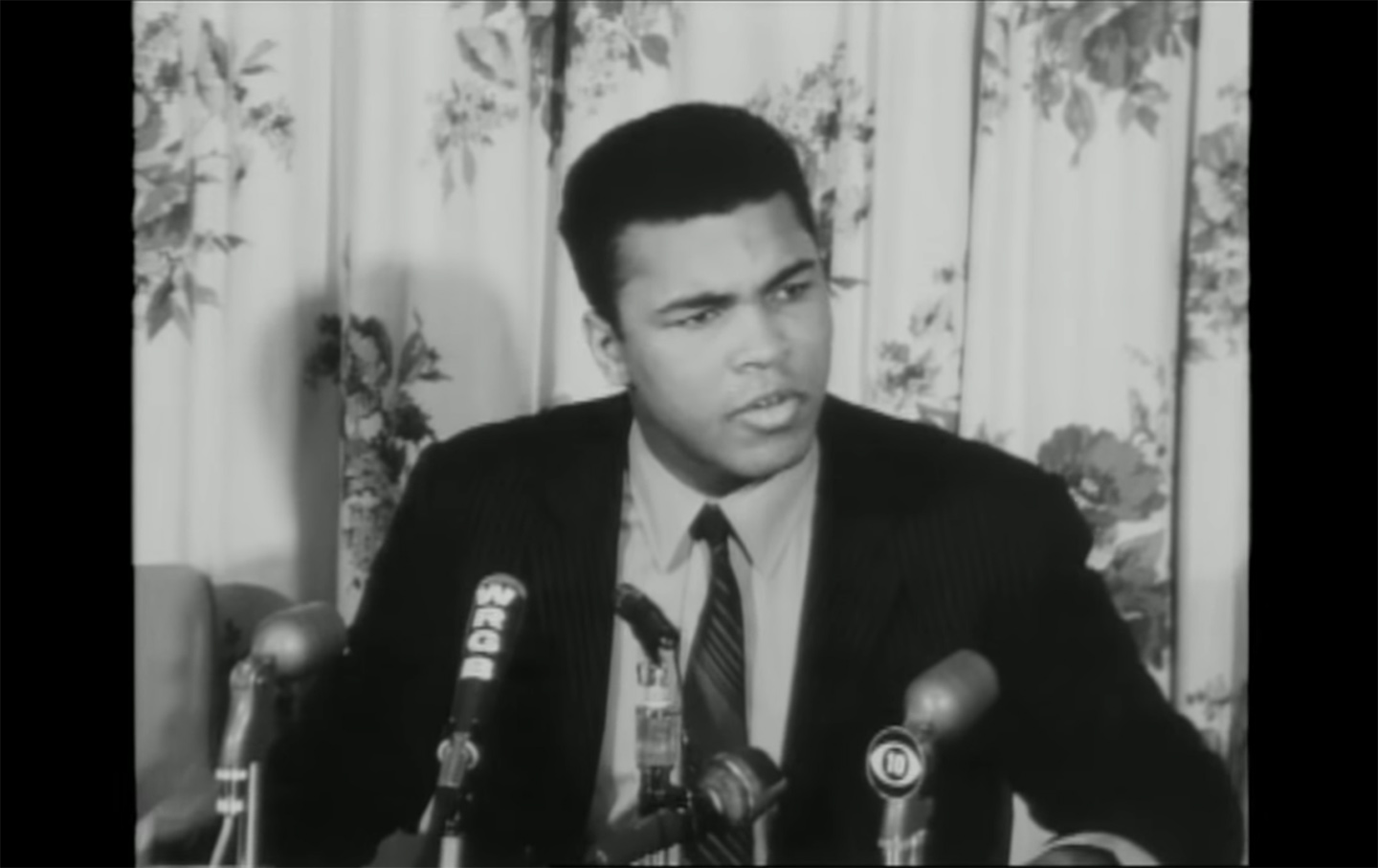 There is a hoary cliché about death. When you learn a loved one dies, you expect the world to stop and yet—maddening as it is—life continues on all around you. In our social-media age, I think this feels even more pronounced, as existence just buzzes on at a breakneck pace while your own world screeches to a halt.

My friend Bill Siegel died on Wednesday. I expected the world to halt and take a moment to acknowledge this titanic loss. That didn’t happen, and, as irrational as it is, I found it maddening. I wanted to shout at everyone tweeting about Kirk Cousins or Nancy Pelosi that Bill Siegel died! My particular social-media world is curated on the topics of sports and politics, which made me all the more desperate for people to feel his absence.

Bill Siegel was a filmmaker of the first order. He directed the Oscar-nominated film Weather Underground, about the1960s radical left-wing revolutionary group. He was a researcher on what is considered the best sports doc ever made, Hoop Dreams. He was an educator, an activist, and someone who grabbed at life with both hands.

I met Bill through his direction of the Emmy-winning documentary The Trials of Muhammad Ali. I reviewed the film for The Nation and called it “the best documentary about Muhammad Ali I’ve ever seen.” Its greatness was due to two aspects that made the much-tread subject of Ali bracingly fresh. The first was the fact that the film included footage we had never seen before: of Muhammad Ali in 1968 speaking on college campuses, arguing with students and developing his voice, while banned from boxing. The second was the deep dive into why the young Cassius Clay would find an organization like the Nation of Islam so attractive. This was all executed brilliantly, and I was effusive in my praise. Bill reached out to me after reading the review and thus began our friendship. He was kind and generous, an Oscar-nominated director happy to talk shop about sports or film or just life.

His childhood friend Web Hutchins wrote the following on Facebook:

My best friend since childhood, Bill Siegel, aka Chicago Bill, died of a heart attack on Saturday. In his honor, please watch his Emmy winning documentary, The Trials of Muhammad Ali AND watch it with your kids, your students (mine loved it today), and any young people you know. Ali’s message is Bill’s message and it is a message for all, especially the youth, for as Bill wrote in the Guardian upon Ali’s passing: ‘There will never be another Muhammad Ali within the boxing ring. But beyond the boxing ring, he represents the capacity we all have to live truly moral, principled and humane lives. I’m forever grateful to have been graced with his presence and I know his spirit lives on here among us.’ Bill knew that we are all linked by history, compassion, and love. RIP Bill

This year I taught a sports-history class at Montgomery College and I showed my students the Ali film. Their knowledge of the subject matter ranged from little to none. Before the film, our conversations about Ali and the 1960s were one-sided and dogmatic, as I blathered on about Sonny Liston and Malcolm X, with little response. After the viewing, the entire dynamic of the class changed. It is a work of art that doesn’t only educate and inspire. It arms people with ideas about the 1960s, the Black Freedom Struggle, and the Vietnam War in a way that translates into actual knowledge and not the mere regurgitation of facts.

Bill’s gift is so absolute that I’m pained not only by the loss of a friend and comrade but by the films we are not going to get to see. Bill’s next project was going to be “a new documentary that traced the history of the United States Information Agency and the creation of the US government’s internationally broadcast radio station Voice of America, which is regarded by some as a form of propaganda.” I think Bill was going to use this topic to denounce so much of the bullshit that passes for news in 2018 and link the flooding of “fake news” with government propaganda that serves only the wealthy and powerful. The best possible tribute to Bill Siegel would be for us to pick up the baton and continue that work. I had ideas that I was sending to Bill about film and projects, but I didn’t follow up because I always assumed that there would be time. There won’t always be time. Rest in Power, “Chicago Bill.”