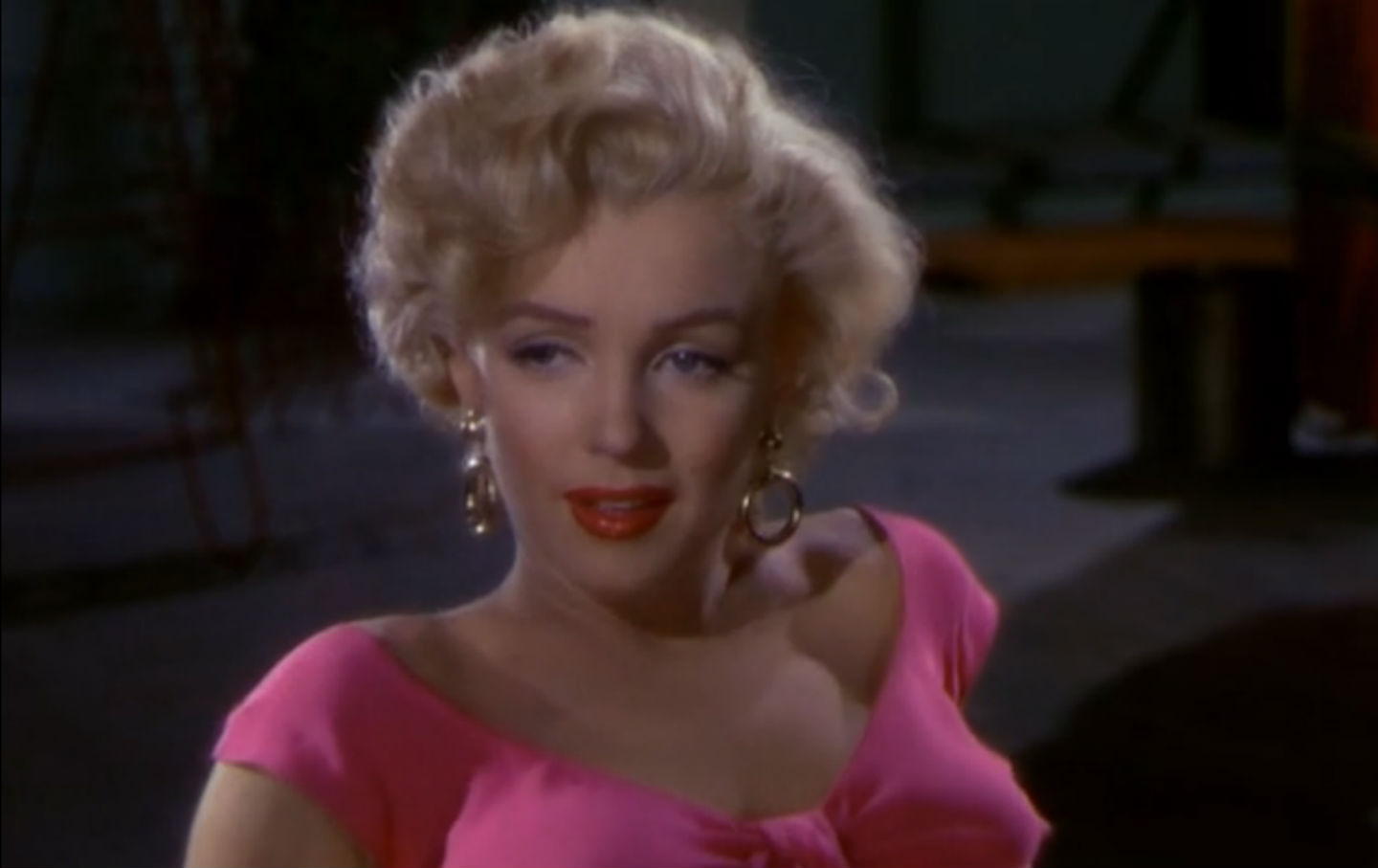 When Monroe died on this day in 1962, Lincoln Kirstein—a writer, philanthropist and co-founder of the New York City Ballet, and brother of The Nation’s owner and publisher, George Kirstein—wrote a tribute in the magazine to the fallen star:

Marilyn Monroe was supposed to be the Sex Goddess, but somehow no one, including, or indeed first of all, herself, ever believed it. Rather, she was a comedienne impersonating the American idea of the Sex Goddess…When people paid their forty millions to see Monroe, it was for an aesthetic performance, not a simple provocation. And she, perhaps even consciously, exemplified a philosophy which had come to her pragmatically, and which a lot of American women don’t like very much—a philosophy at once hedonistic, full of uncommon common sense, and, even to some intellectuals, deeply disturbing. Her performances indicated that while sex is certainly fun, and often funny, it is only one of many games. Others include the use of the intelligence. Sex has a certain importance, indubitably, but the messianic role which has been assigned it in the first half of the twentieth century may have been overplayed, just as it was underplayed in the second half of the nineteenth century. It seems to have been played about right in Greece, Rome, Japan and eighteenth-century France. Marilyn Monroe just played right around it. Her act was fantastic, uproarious and daft. Not the least ironic part of a life so crammed with irony was that someone made so dependent on the shaky therapies of contemporary post-Freudian philosophy should have portrayed to the public the very picture of bumptious sexual normalcy. A Hollywood gossip columnist, who should know if anyone does, said that Marilyn Monroe’s life was an absolute waste; one wonders what he, in the brief watches of the night, thinks of what he does with his time…Marilyn Monroe’s life was not a waste. She gave delight. She was a criterion of the comic in a rather sad world. Her films will continue to give delight, and it is blasphemy to say she had no use. Her example, our waste of her, has the use of a redemption in artists yet untrained and unborn.