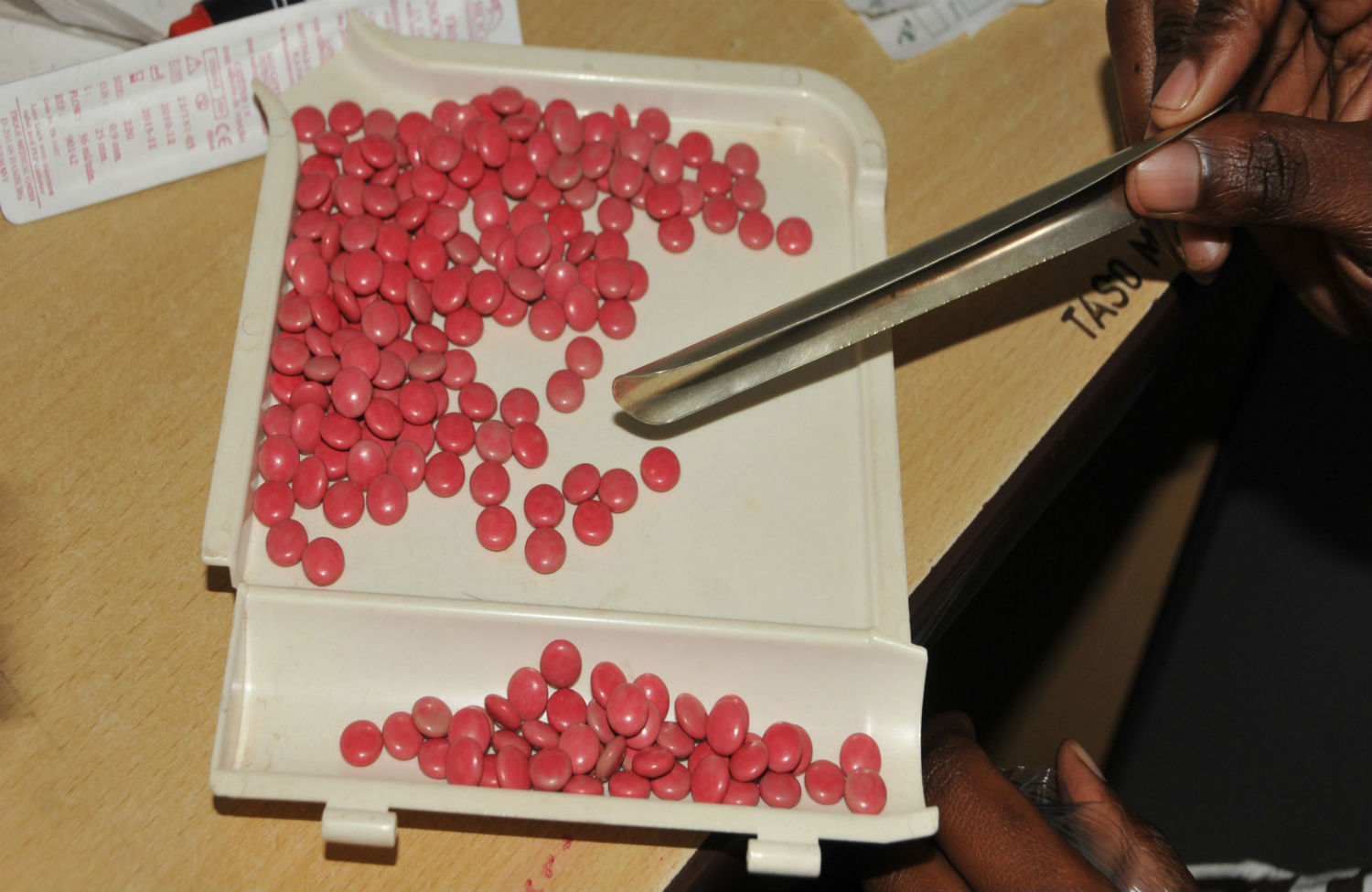 In July, I reported that, despite promises President Obama made on the campaign trail, the federal government was still providing millions of dollars in grants for HIV-prevention programming to anti-gay, anti-choice evangelical groups at home and abroad, particularly in Africa. Newly filed 2013 tax documents and a grant tracking website at the Department of Health and Human Services have revealed that one controversial evangelical organization I profiled, the Children’s AIDS Fund (CAF), has again been awarded federal funding. In June 2014, CAF Uganda received $1.5 million as part of a multiyear HIV/AIDS treatment and prevention program. That brings the total CAF Uganda has received since the start of Obama’s second term to at least $6.6 million.

CAF openly takes positions that make it ill-suited to deliver public health programming, particularly on HIV/AIDS. Here’s how I described it:

[CAF founders Shepherd and Anita Smith] have been vehement foes of what they see as the corrupting influence of LGBT organizations in the field of AIDS relief. In a 2001 speech to the conservative Christian group Concerned Women for America (CWA), Anita said, “What we have here is a power struggle between homosexual white men who abuse all the government AIDS programs fundamentally to fund their subculture and their political activities.” And the Smiths continue to align themselves with right-wing “pro-family” organizations. In 2011, for example, the Smiths were featured speakers at the Moscow Demographic Summit, sponsored by the anti-gay World Congress of Families, where the couple spoke alongside representatives of CWA; the Population Research Institute, which promotes the threat of a “demographic winter” if white Christians don’t reproduce in greater numbers; and the Family Research Council. In Uganda, the couple became close allies of Pastor Martin Ssempa, best known for his public condom burnings and anti-gay diatribes, who strongly pushed the anti-homosexuality bill. In 2004, Ssempa became a PEPFAR subgrantee. The Smiths’ support helped his work get noticed in Washington, and in 2005 he testified on Capitol Hill.

I recently learned that CAF’s sway over the US’s global AIDS response goes beyond program implementation. In April, Dr. Deborah Birx became the highest-ranking government official in charge of US efforts to combat global AIDS when she was appointed global AIDS coordinator, an ambassador position housed at the State Department. According to PEPFAR estimates, Birx is responsible for overseeing the distribution of approximately $6.5 billion in PEPFAR funds around the globe.

Just eight years ago, Birx was serving on CAF’s board of directors alongside the Smiths. According to the Office of the Global AIDS Coordinator, Ambassador Birx resigned from the board in “2005 or 2006” and the last time she attended a board meeting was 2003. But on CAF’s 2006 tax return, she was still listed as a board member. In 2012, Birx, then working with the Centers for Disease Control, and a number of other US government officials participated in a conference call with Ugandan LGBT activists, who reported—as they had previously—that organizations funded by PEPFAR to deliver HIV/AIDS treatment and prevention were drumming up support for the notorious anti-gay bill. One of the organizations the activists highlighted was CAF, which has close ties to an ex-gay ministry called He Intends Victory. Ex-gay pastor and He Intends Victory president Bruce Sonnenberg sits on CAF’s board of directors and has for nearly a decade—meaning he would have overlapped with Birx on the board.

The Smiths and CAF have long been staunchly opposed to condoms, which they denounce as promoting promiscuity. To bolster their case against condoms, the Smiths repeatedly make inaccurate assertions about condom failure rates and their inefficacy in preventing the spread of HIV. Now CAF seems poised to launch an offensive against pre-exposure prophylaxis, known as PrEP (also known by its brand name, Truvada), an HIV-prevention tool that has been heralded by scores of experts, including Mitchell Warren, executive director of AVAC, Global Advocacy for HIV Prevention. “These results are tremendously exciting and confirm that we are at pivotal period in the AIDS epidemic,” said Warren.

In September CAF released a policy brief expressing deep reservations about the use of PrEP. Without offering any evidence, the brief claims, “Today fewer youth are hearing the message of risk avoidance and increasingly think, ‘if I get infected I’ll just take a pill.’”

PrEP is a method for those at highest risk for HIV exposure to take a once-daily antiretroviral pill in order to prevent infection. While trials are ongoing, the data are promising enough that the World Health Organization and the Centers for Disease Control have both recommended PrEP protocols for certain high-risk populations, including men who have sex with men and transgender women who have sex with men.

Instead of looking at the positive impact PrEP could have in reducing HIV transmission, CAF bemoans the loss of “traditional” messages of delaying “sexual debut.” The Smiths and their organization appear to see PrEP as just another excuse for people to act immorally. Members of Ugandan President Yoweri Museveni’s administration have made similar claims; last year a program manager with Uganda’s Ministry of Health said it wouldn’t approve the use of Truvada on moral grounds, claiming its use would encourage “reckless” sexual behavior.

Despite having been the subject of multiple investigations—CAF was found unfit for funding by a congressional committee as early as 2004—and repeated questions about its anti-gay positions, opposition to condoms and support for failed abstinence-only-until-marriage approaches, the Smiths continue to be embraced by government officials as experts in the field of HIV and AIDS.

Just two months ago, Anita Smith was a featured speaker at a PEPFAR-sponsored event called “Children’s Risk and Resilience in the Age of HIV/AIDS,” where she sat on a panel with representatives of major players in global AIDS such as USAID and Oxford University.

I contacted Ambassador Birx’s office to ask why Smith, whose organization is known to disregard public health in favor of ideology, was invited to speak at on the panel. A spokesperson said Birx didn’t coordinate or attend the meeting and would not comment further.

Earlier this year, in response to public criticism, PEPFAR announced that it would reduce funding to the Inter-Religious Council of Uganda, which had publicly advocated for Uganda’s antigay bill. That decision was made just prior to Birx’s appointment. It remains to be seen whether Birx, in her new post, will continue to supply funding and a seat at the table to other antigay organizations, such as her old colleagues at the Children’s AIDS Fund.