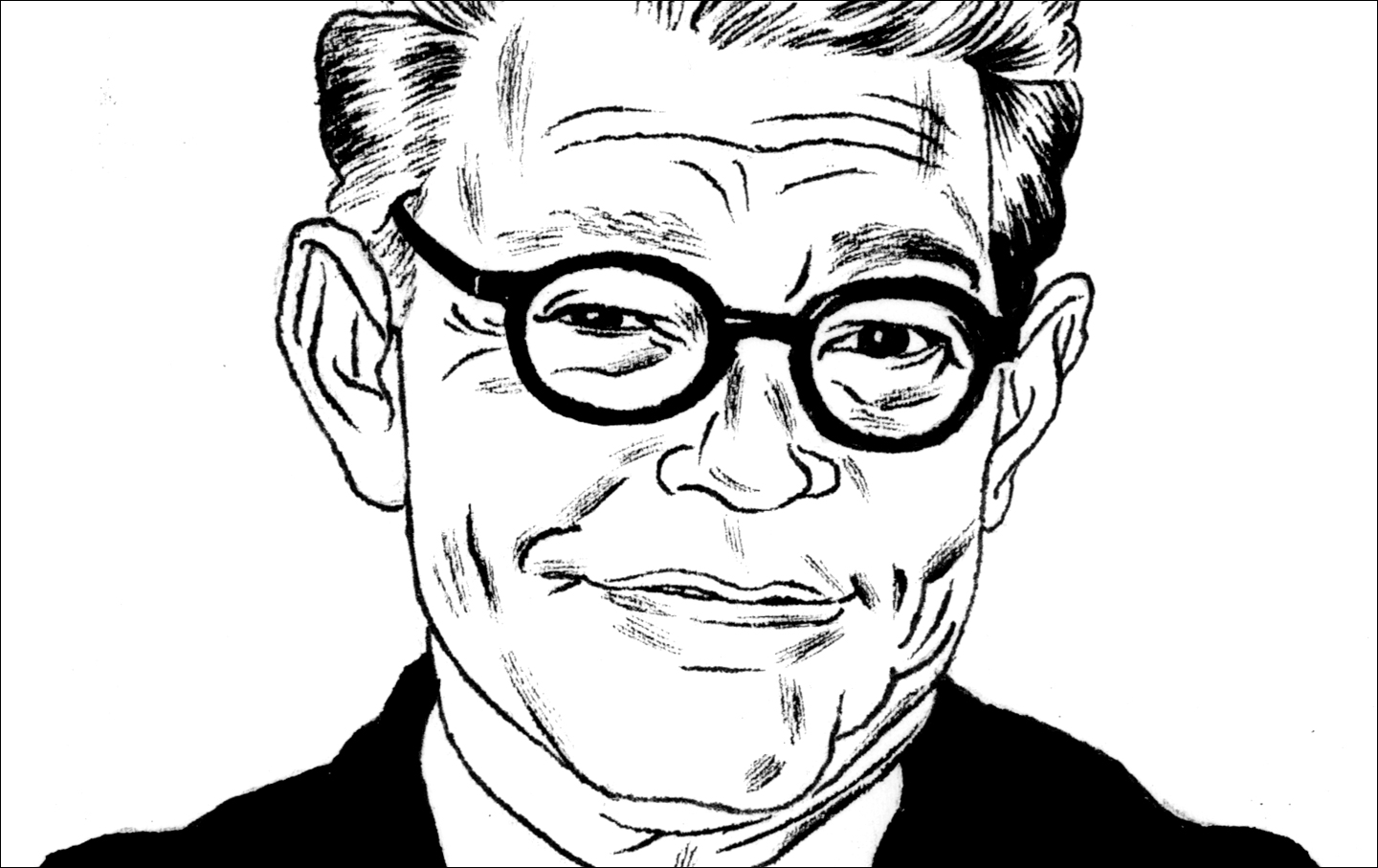 As a shattered Democratic Party searches for new leadership, Senator Al Franken has written exactly the kind of thoughtful, bracing book that makes people say:  “Al Franken is running for president in 2020.” He insists that he’s not in our interview below, but Al Franken: Giant of the Senate (OK, he’s still funny) is enough to make you wish he’d change his mind. Calling various progressive politicians “the Anti-Trump” is becoming a cliché, but there’s no one who matches the description better than Franken: television star vs. television star, renowned comedian vs. renowned clown. His new book tracks the way he has worked to suppress his comic side and earn stature and respect as a US senator, and it highlights the way that Trump has resolutely and dangerously refused to do the same. Also, the book is hilarious. I talked to Franken on a torrentially rainy day in Washington, DC, in late May. Our conversation has been edited for length and clarity. —Joan Walsh

JW: I partly think you wrote this book so you could share all the jokes your staff wouldn’t let you tell…

There might be a reaction to all this wanton lying by politicians... you just never know.

AF: Well, there were a few of them. That Scalia’s dissent [on marriage equality] was “very gay”—I really fought for that one! I’d already been re-elected. I will argue my case, but if my people say, “Absolutely not,” I pay attention almost all the time.

JW: Sometimes the book reads like a self-help primer for those of us who were crushed by Trump’s victory. And we needed it. But, of course, you had to have written most of the book before he won—which nobody expected. How much did you have to change?

AF: I was essentially finished with the book—so then I had to figure out what to do with Trump. I decided I’d tie it in to what’s already there. So my pep talk to the “troops” is actually about what happened between the 2004 presidential loss and 2008—talking about Air America, fighting [President George W.] Bush on Social Security and winning. And that all leading to [the Democrats taking back the House in] 2006, and then 2008 and then boom—there’s the reversal. I mean, [Bush strategist Karl] Rove had been talking about a permanent GOP majority. So I said, “I think I know how to do this. I think I know how to make this work.”

JW: Trump feels like the culmination of everything you wrote about in Lies and the Lying Liars Who Tell Them—even though you didn’t  actually write that book about him…

JW: But he is a lying liar who just keeps getting away with it. Don’t you find it incredibly depressing?

AF: (Sighs) You can’t allow yourself that.

JW: You predict in the book there could be a backlash to all the lying—a “neo-sticklerism” movement.

AF: But you never know. There might be a reaction to all this wanton lying by politicians, so that people insist on the truth. You just never know.

JW: What do you think it’s going to take for your Republican colleagues to do more to fight Trump?

AF: I don’t know. I think they’re very worried that Trump’s base has stayed with him, and they think it’s their base—and if they’re in a red state, it is. They don’t want to be primaried by someone to their right. Then there are some who are saying, “OK, good, we got the president, he’s not gonna veto our stuff—I may not like the way he operates, there may be a lot about him that’s an affront to a lot of us, but we won, we got the Supreme Court. There may be things in the budget that will really hurt my state, or things in the budget that are simply wrong, and I’ll fight that—but that’s it.”

JW: What do you say to progressives who argue the investigation into possible Trump ties to Russia is a distraction from more important issues?

AF: The Russia investigation is incredibly important—it’s about a foreign power interfering with the very basis of our democracy. So we shouldn’t lose sight of that. But we have to be able to walk and chew gum at the same time—health care being a prime example. Right now, Republicans are trying to pass a cruel and irresponsible piece of legislation that would have devastating consequences for Minnesotans. I’m trying to stop that bill, because it would dismantle Medicaid, rip coverage away from millions of Americans, and allow insurers to once again discriminate against people with preexisting conditions.

JW: Who in the Senate could have been a Saturday Night Live cast member?

JW: Any of your SNL colleagues, could they be senators?

JW: You wrote a book called Why Not Me? about a fake (and disastrous) Al Franken presidential run. Do you ever say “Why not me?” for real about the presidency?

JW: So there are no circumstances…

JW: That’s pretty definitive. But I think a lot of people are gonna finish this book and wish you were running.

AF: What I think is funny about the book— remember, I started writing it in 2015; I’d basically finished it when Trump was elected—is some people are gonna read it now and go: “Oh, Franken really cracked the code of what kind of a memoir to write in a post-Trump world! He’s clearly playing three-dimensional chess, and he’s four moves ahead of anyone else!” And I’m like, “No, no, no!”