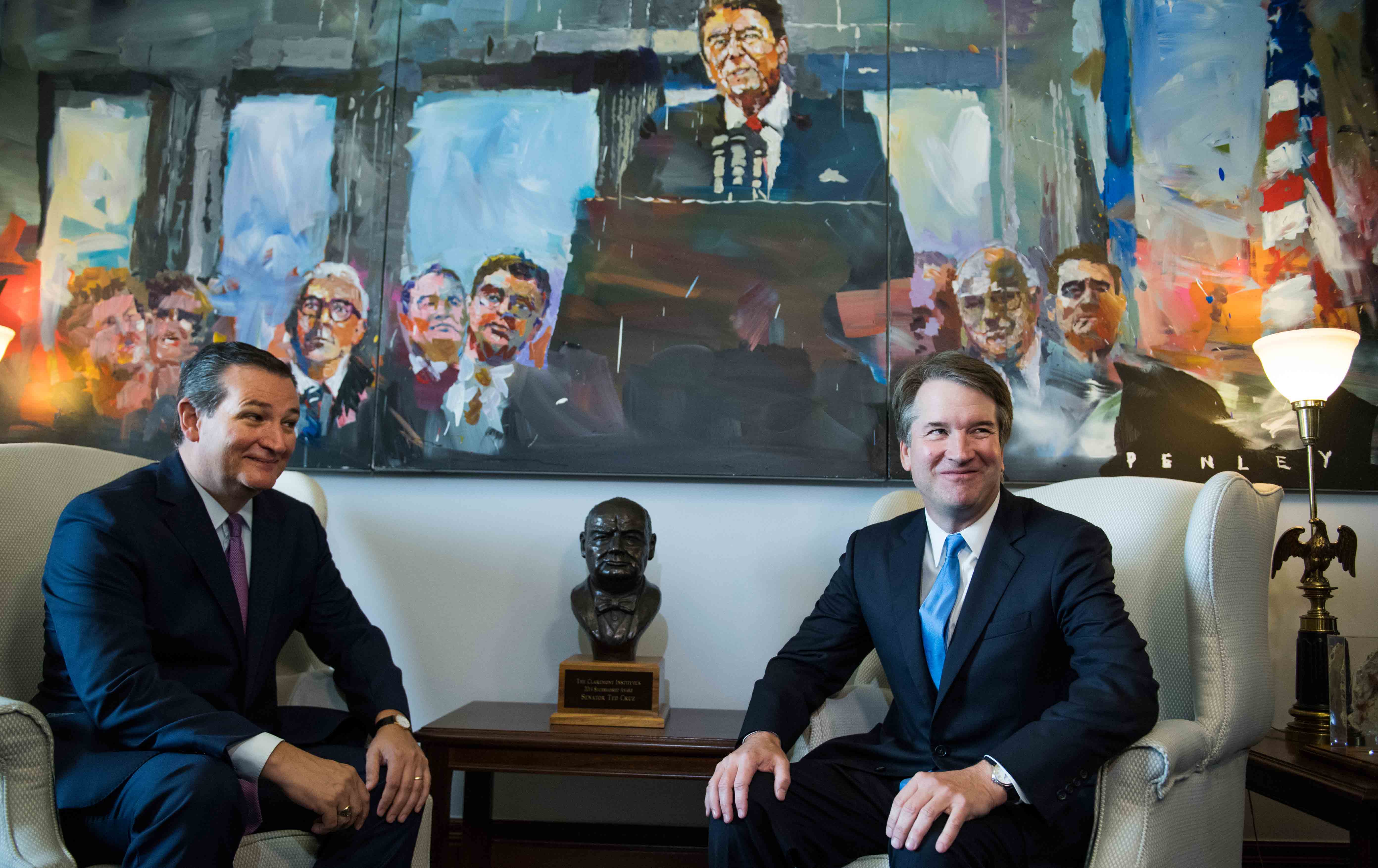 Since Roe v. Wade granted American women the legal right to abortion in 1973, the anti-choice movement has been divided over how to roll it back. Incrementalists favor eroding Roe’s protections by making abortions ever more difficult to provide and obtain; a more brazen faction supports a direct attack on the decision itself. Overturning Roe would require at least five justices, so the incrementalists have prevailed, passing hundreds of restrictions on the state and federal levels, including mandatory ultrasounds, biased counseling, restrictions on insurance coverage for the procedure, and for minors, laws requiring parental consent.

Since 2010, when Republicans gained control of 11 statehouses, the number of restrictions has spiked, and this year, anti-choice legislators have quickened the pace; 250 restrictions have been introduced in 41 states in 2019 alone. Those restrictions did what they were intended to do: Over a third of American women now live in counties without an abortion provider.

With the addition of Brett Kavanaugh to the Supreme Court, anti-choice activists have pounced. In the first three months of 2019, 28 states introduced some form of abortion ban. Arkansas and Utah now prohibit abortions past 18 weeks. Ohio, Kentucky, Mississippi, and now Georgia have passed six-week bans, outlawing the procedure just two weeks after a woman typically finds out she’s pregnant. And states aren’t stopping there. Texas and Alabama are attempting to criminalize abortion outright. The Texas legislature this year considered a measure that would make abortion punishable by the death penalty, and in Alabama a proposal introduced this year would make providing an abortion at any stage in pregnancy a felony.

The audacity of these measures is chilling, and that’s the whole point. Rather than simply testing Roe’s boundaries or finding ways to limit access while leaving the legal framework intact if hollow, these bans are a frontal attack on Roe. And there’s a very good chance they could succeed. “The newly constituted Supreme Court may be willing to reconsider the court’s previous rulings protecting the right to abortion,” said Jordan Goldberg of the National Institute for Reproductive Health. With Kavanaugh on the court, the timing couldn’t be better. Through the theft of a Supreme Court seat, the Republican Party has set up the religious right—one of the constituencies on which it most depends—to be in its permanent debt. 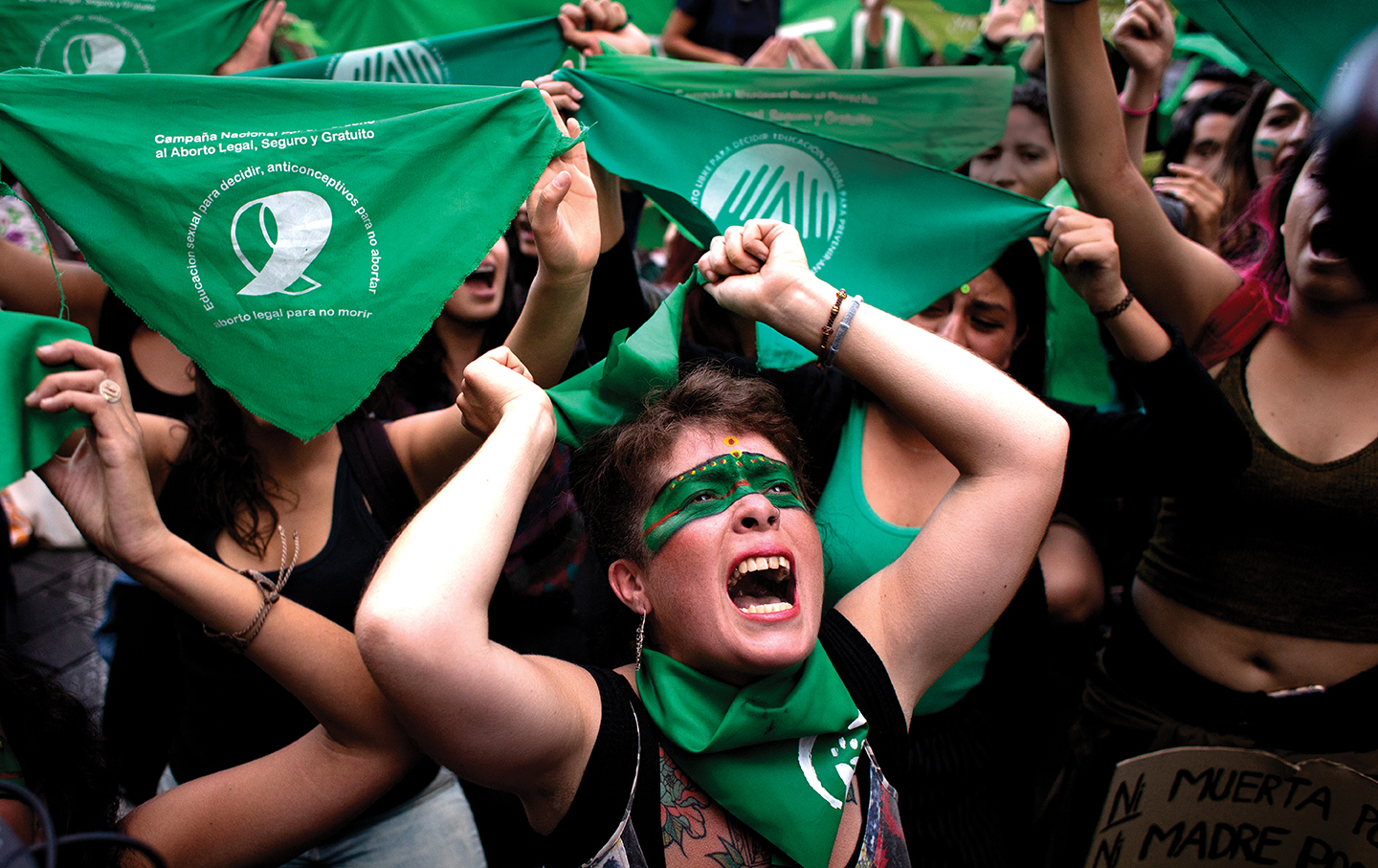 Ecuador’s Crackdown on Abortion Is Putting Women in Jail

Meanwhile, abortion providers are more vulnerable than they’ve been since the 1990s—from 2016 to 2017, the National Abortion Federation reported, threats of violence against abortion providers nearly doubled, and President Donald Trump does nothing to help, accusing Democrats of being the “party of late-term abortion” and throwing around words like “rip,” “execute,” and “infanticide.”

The timing seems right for something else, too, though: Activists have increasingly recognized the role states and municipalities can play in protecting the legal right to abortion—and in ensuring that right is guaranteed not merely on paper. Since Trump’s election, Massachusetts, Delaware, Illinois, Oregon, and New York have passed laws protecting legal abortion or expanding access. This year, 13 states have introduced measures that would expand protections or repeal outdated abortion laws. Last week, the Kansas Supreme Court found a fundamental right to abortion in the state’s Constitution.

Abortion-rights advocates often say the anti-choice movement doesn’t want to end abortion, only safe and legal abortion. Zoë Carpenter traveled to Ecuador to meet women whose painful experiences bear out the truth of that claim. Ecuador has a near-total ban on the procedure, yet thousands of women obtain clandestine abortions there each year. In recent years, the criminal-justice system has cracked down on women who terminate pregnancies. As abortion provision moves further into the shadows, her reporting shows, women have been driven to dangerous lengths to secure the procedure. As in the United States, a vibrant feminist movement is championing reform. But until laws change, Ecuador’s women will suffer—revealing just how heartless and misguided abortion bans are.

Editor’s Note: Shortly after this article was published, Georgia Governor Brian Kemp signed the state’s six-week abortion ban into law. The text of the article has been updated in response.