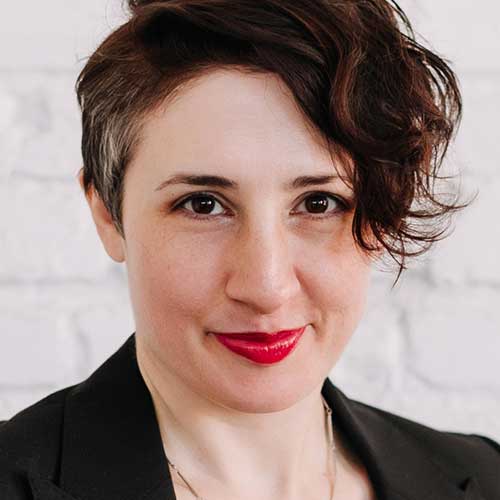 Sarah Jaffe is a reporting fellow at Type Media Center and the author of Necessary Trouble: Americans in Revolt. She is at work on her next book, about the expectation of loving your work.