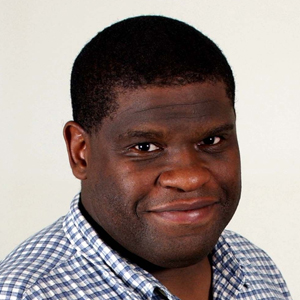 Gary Younge, a member of The Nation’s editorial board, is a professor of sociology at the University of Manchester.