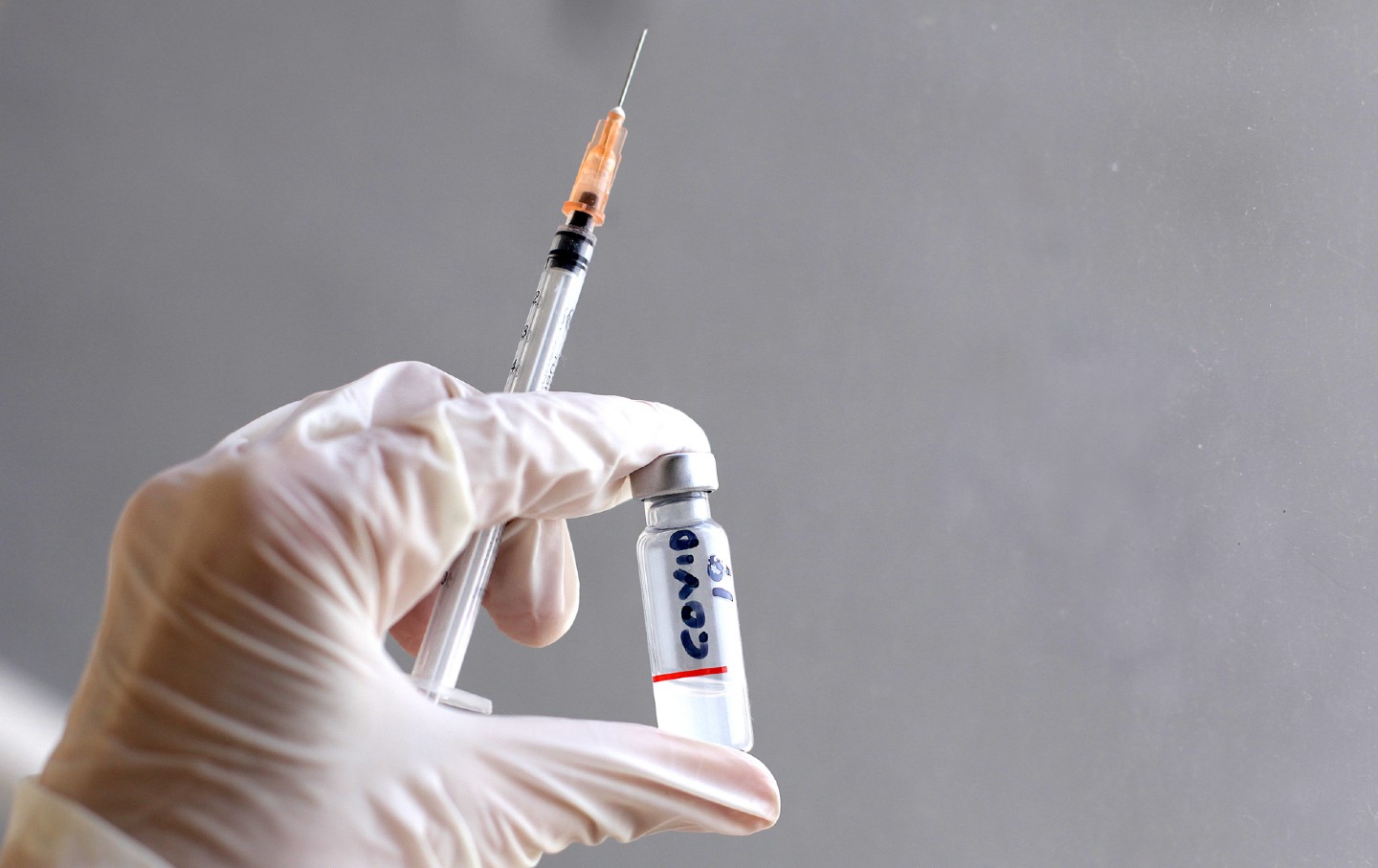 The time it takes to develop an effective vaccine is ordinarily denominated in years. For some pathogens, like HIV, a vaccine has proven to be elusive after almost four decades. Yet President Donald Trump clearly expects a vaccine against SARS-Cov-2 (the virus that causes the disease Covid-19) to be available this year. Even some scientists, such as Dr. Anthony S. Fauci, director of the National Institute of Allergy and Infectious Diseases, only hedge a bit, pushing the window of availability into early 2021. There has been enormous hype about the candidate products in the pipeline, with almost a billion dollars in federal money flowing to the maker of one of the widely touted vaccines, the biotech company Moderna, which has never brought a product to market, while the chief medical and financial officers of the firm have made tens of millions from trading in options on the company’s stock. With the nation’s response to Covid-19 an utter failure, the hopes of many have been redirected to the promise of a vaccine that will arrive like a Christmas present, neatly wrapped and tied with a glistening bow. No one wants to wake up Christmas morning to see nothing under the tree for them.

The hype about a SARS-Cov-2 vaccine is so intense, it’s almost inconceivable that the White House won’t roll out something in October as a boost to its fortunes at the voting booths the next month. In fact, leading scientists have warned of an October surprise, in which, despite insufficient data, the president could instruct Food and Drug Administration Commissioner Stephen Hahn to issue an Emergency Use Authorization, circumventing the normal approval process for vaccines for the sake of political expediency. Right now, we have preliminary data on safety and immunogenicity (i.e., whether a vaccine can produce an immune response of some kind—not necessarily protective against the disease) for several of the vaccine candidates. But the larger trials needed to determine whether these agents actually are effective against SARS-Cov-2 are just beginning. They will enroll tens of thousands of patients each and will provide the needed critical information to guide the FDA in evaluating these vaccines.

Will we have this information by October? Well, that all depends on how fast the trials enroll, and how quickly the measures by which these vaccines will be evaluated—new infections—accumulate in each study to allow a comparison between the number of infections among vaccine and placebo recipients. It is also very possible that this first generation of vaccines either do not perform at all, or only perform well enough that the difference in new infections between them and placebos is hard to discern. With so much riding on the success of a vaccine, the temptation for some—including new companies like Moderna and ancient universities like Oxford, which are new to this game—to overstate their findings will be almost irresistible.

News reports on many of the vaccine candidates this spring and summer have hyped them as promising breakthroughs, although this is obviously misleading without efficacy data from larger trials. At this point, all we know about the candidates that are progressing to this new phase of study are that they produced no ill effects and can raise some degree of immune response—none of which means that these vaccines are going to be protective against SARS-Cov-2. If the financial temptation for companies to overstate their results is strong, the political incentive for Trump’s people to torture the data until it confesses and tells them what they want to hear is even more powerful. The president desperately needs good news among all the bad Covid-19 news he has generated for the past six months.

Evolution Doesn’t Give a Damn About Us, or the USA

It is crucial that the data from these studies be evaluated properly. In fact, that data should be held to an even higher standard today, given the multiple motives for manipulation. The FDA should empanel a group of outside experts to review each of the studies, drawn from the best scientists in the country working on immunology, virology, vaccine development, and statistical sciences. We should demand a commitment from FDA Commissioner Stephen Hahn that he will not circumvent proper scrutiny of trial results to please the White House, and explicit assurance that the approval process will proceed by the book and in the open, not via an Emergency Use Authorization decided in-house at the agency. Each company should be required to share its data with outside scientists to verify any in-house analyses they may do. There are precedents for this kind of data sharing in the industry—and this is a prime case for sharing data for reanalysis by others.

What do we have to lose this fall? We could put a vaccine on the market without rigorous evaluation, with open questions about its safety and efficacy. Beyond proving that a vaccine works in clinical trials, we need wide uptake in order to achieve that vaunted herd or community immunity we’ve all come to know about, in which enough people are vaccinated and protected against the virus that it finds only dead ends when it seeks to spread among us. Skepticism and outright denialism about vaccine safety and efficacy existed way before Covid-19, resulting in poor coverage by vaccines for some diseases and among some communities. Uncertainty about the data or the specter of political manipulation of results will only undermine public confidence, just when we need it most.

In addition, the logistical and resource requirements to scale up production of a new vaccine, and then deliver it widely and equitably across the United States and the world, will be monumental. Even with a vaccine that is rigorously evaluated and shows some real efficacy, the challenges will be acute. But imagine all this effort going into a vaccine with dubious effects. Not only would that be a colossal waste of time and money; with little protection against the virus, people may decide they are safe and can stop practicing social distancing or wearing masks. When the truth comes out, the reputation of all vaccines will suffer a tremendous hit, as will the scientific community and the industry that went along with the scheme. If people get infected because they thought they were protected—if we don’t stop the Trump administration from juking the stats to give them a political victory this fall—we should all hang our heads in shame.

I’ve seen this before on a smaller scale, in the early days of the AIDS epidemic, with investigators using after-the-fact subgroup analyses to find some subset of people for whom an ineffective drug worked—not out of malice or desire to deceive, but because they were swept up in the need for hope in a time of desperation. This fall, we need to remain vigilant to ensure that Trump’s desperate need to win in November doesn’t produce the sound and fury of an announcement of a new vaccine for SARS-Cov-2—but signifying nothing for the public health.