Sexism and Racism on the Left: What Has and Hasn’t Changed Since Occupy Wall Street

Occupy Wall Street was criticized at the time for railing against systemic problems without offering a concrete list of solutions. Yet protesters did speak out about policies they saw as unjust and about others that would address the ills they stood against. The movement has left an indelible mark not just on the national conversation about inequality but on the laws and structures that enable it. The rampant inequality Occupy decried has been perpetuated through decades of policy choices—and can be undone by the same. Below, we identify eight policy areas in which activists and lawmakers have, since 2011, tried to work toward a fairer America. 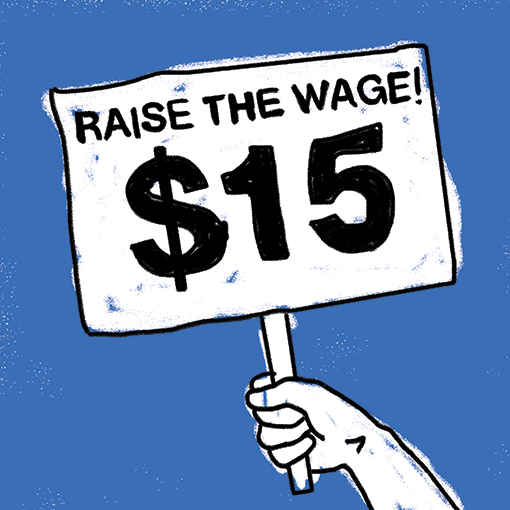 Occupy Wall Street shined a bright light on the vast amounts of money hoarded by people at the top, but it also got the country talking about the meager wages paid to those at the bottom. Just a year after protesters occupied Zuccotti Park, the Fight for $15 movement began demanding a minimum wage of $15 an hour, plus the right to unionize, and it has experienced astonishing success. Ten states and Washington, D.C., have now passed legislation to raise their minimum wage to that level, as have dozens of cities. During his administration, President Obama supported a $9 an hour minimum wage, but by 2016, the Democratic Party had a $15 minimum wage in its platform. Democrats have yet to pass an increase while controlling Congress and the White House. President Biden did take executive action, however, to increase federal contractors’ pay to that level, affecting at least a quarter-million people. 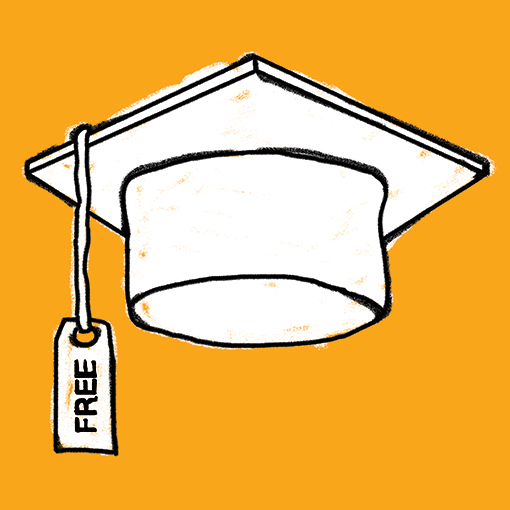 The protesters who camped in Zuccotti Park created the Occupy Student Debt Campaign with the goal of building a movement to abolish all student debt. One of the core principles was agitating for free public higher education, and it has left a mark. Since 2011, 16 states have launched statewide programs that make college free for students at certain types of institutions. It’s also an idea that has resonated with federal lawmakers, even if they haven’t passed legislation yet. Members of Congress have introduced a bill to offer tuition-free college, and after campaigning on two years of free community college for all, President Biden included it in his American Families Plan, which is now part of the Democrats’ stand-alone infrastructure package. 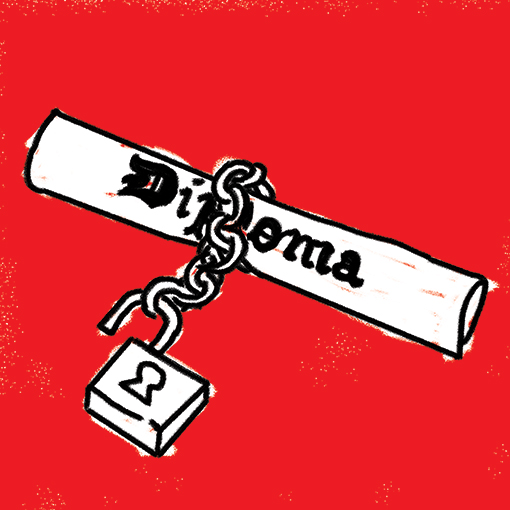 “Debt is a tie that binds the 99%,” according to the Occupy Wall Street offshoot Strike Debt. Eliminating student debt was a core principle of Occupy Wall Street protesters, so much so that the movement’s Rolling Jubilee bought up and forgave millions in student loans. But the call to eliminate all student debt hasn’t yet been met, and the federal government has whipsawed on the issue. President Obama allowed students who were defrauded by for-profit colleges to have their debts forgiven, eliminating $600 million in debt, but the Trump administration at first refused to carry on the program and then made it nearly impossible for students to access it. Biden has once again reversed course and canceled $1.5 billion in debt for students defrauded by for-profit institutions since taking office. 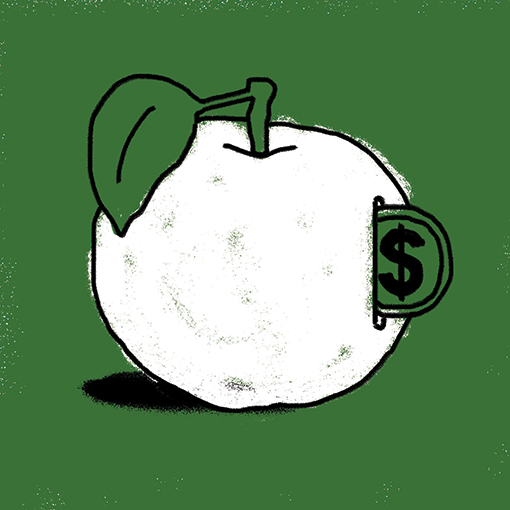 Walking through Zuccotti Park in 2011, it was common to spot signs with specific and wonky policy demands. Discharging student loan debt in bankruptcy was one of them. Despite the ability to offload medical, credit card, and other forms of debt in the bankruptcy process, student loans have been exempted since 1976. Congress hasn’t changed the rules since then, but those rules may be shifting anyway, given that a bankruptcy judge recently allowed private loans to be discharged without proof of “undue hardship.” A bipartisan group of members of Congress has also introduced a bill to make that an option for all kinds of loans. 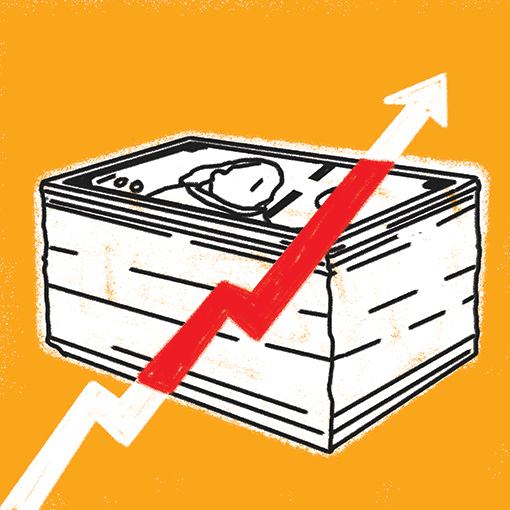 HIGHER TAXES ON THE WEALTHY

If the country wants to address income inequality, the phenomenon famously summed up by Occupy Wall Street protesters in the chant “We are the 99 percent,” it needs to tax top incomes and use the revenue to provide social services and support to everyone else. And there has been some movement to do so. The average federal tax rate on the top 1 percent of households rose 6 percentage points under Obama, although Trump’s big tax-cut package lowered taxes on the wealthy. Democrats are now considering “tax fairness for high-income individuals” as an offset for their reconciliation infrastructure package, but that’s still being developed. Some states have taken action in the interim: California, New Jersey, and New York have all increased taxes on millionaires, and Hawaii is considering legislation that would increase the top tax rate to 16 percent, which would be the highest state income tax rate in the country. 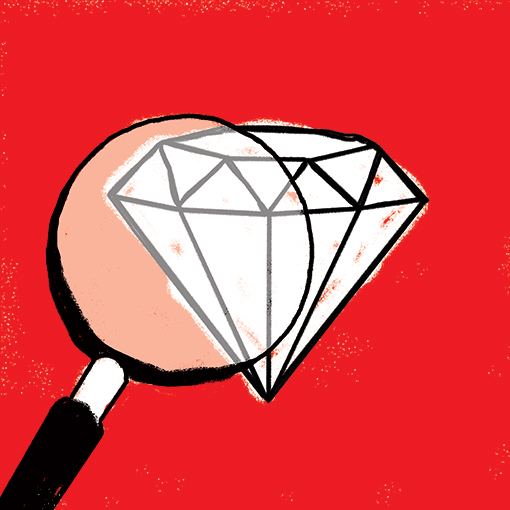 Occupy Wall Street protesters highlighted the vast disparities between the very rich and the rest of us that have yawned wider and wider in recent decades. Besides the huge gap between the income of top earners and of everyone else, there is also a vast chasm between how much wealth the rich are able to stow away­—which has only grown more significant in recent decades—­­and the smaller or nonexistent savings of the rest of us. The idea of a wealth tax got a big platform when Senator Elizabeth Warren put it at the heart of her run for president in 2020, but so far the federal government hasn’t taken any action on it. States haven’t acted on it either, although last year California considered a new tax on rich residents’ net worth. 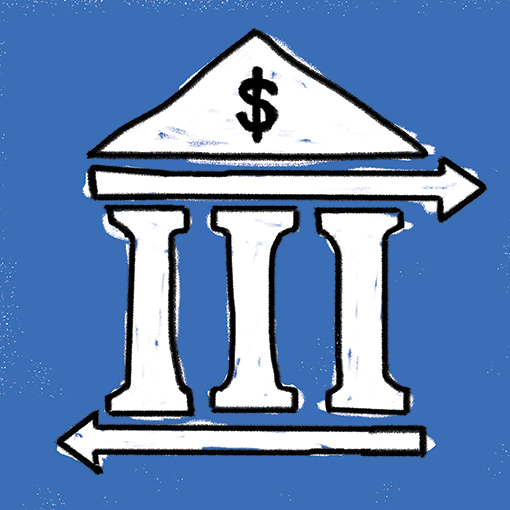 Occupy Wall Street happened in the wake of the Great Recession, a global economic meltdown caused by bank malfeasance, and much of the protesters’ anger was directed at the Wall Street firms that surround Zuccotti Park. But it also took place after the federal government had already mounted its response to the 2008 financial crisis by passing the Dodd-Frank Wall Street Reform Act. While its implementation is still ongoing, Congress hasn’t passed any major bank reform legislation since then. States don’t have a lot of power to regulate banks on their own, but one thing they can regulate is non-bank entities that prey on the poor, like payday lenders. Since 2017, California, Colorado, Illinois, Nebraska, New Mexico, and Ohio have capped interest rates on such loans. 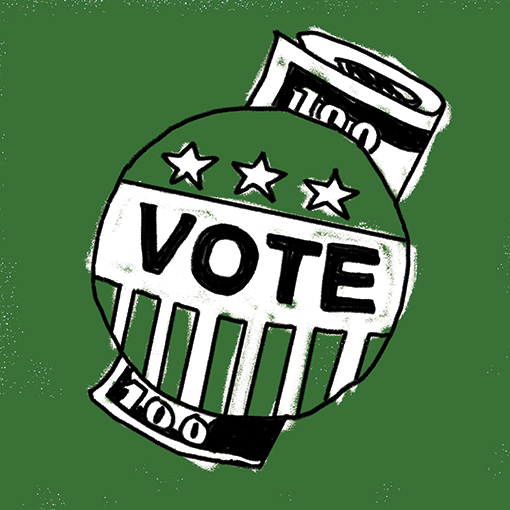 Why has the country allowed banks to run amok and income inequality to spiral out of control? One answer Occupy Wall Street offered was the role of money in politics—the ability of Wall Street and wealthy Americans to donate to politicians and persuade them to act in the donors’ interests. But campaign contribution rules have not changed significantly, although some states have experimented with reforms. In 2015 Seattle started giving residents “democracy vouchers” to support local candidates of their choosing, while Alaska voters in 2020 approved a ballot measure to require additional disclosures of campaign contributions.