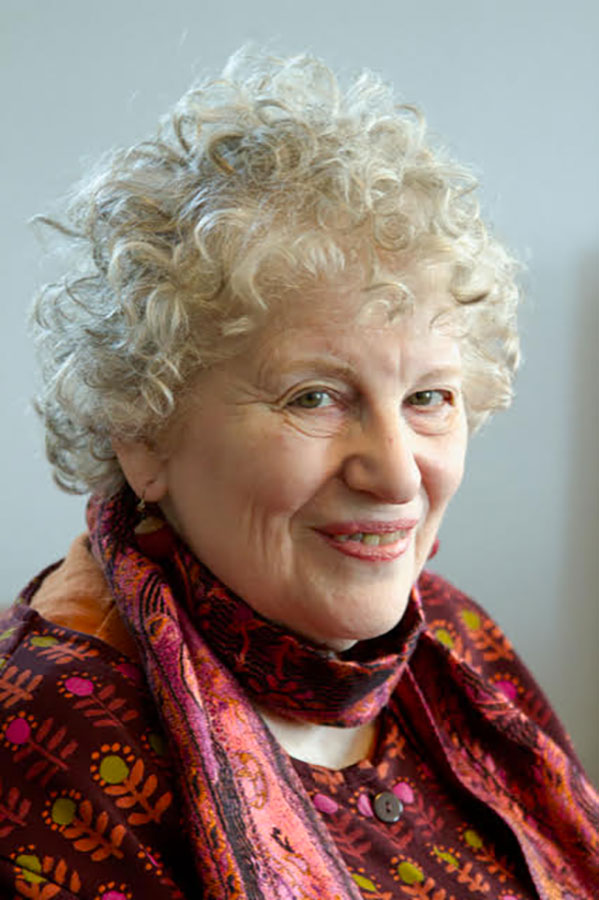 In her long life, relentless feminist organizer and writer Meredith Tax, who died on September 25 of breast cancer, battled for women and the working class wherever she went. She claimed to have honed her fighting skills during her childhood in Milwaukee, fighting with her mother.

Self-described as “headstrong and work-obsessed,” Tax believed from her intense study of the history of the US suffrage and labor movements that the best strategy for making a successful revolution was to form alliances and coalitions. In 1969, when she lived in Boston, Tax became a founding member of Bread and Roses, an area-wide socialist-feminist coalition of autonomous women’s groups, and helped organize Boston’s first International Women’s Day demonstration since the 1920s.

In the 1970s, after she and her first husband, Marxist union organizer Jonathan Schwartz, relocated to a working-class section of Chicago to take factory jobs, she quickly got herself on the steering committee of the Chicago Women’s Liberation Union, another citywide feminist coalition. The pair soon joined the Maoist October League, precursor to the Communist Party (Marxist-Leninist). The group eventually expelled and ostracized—or as we might say today, canceled—Tax for her persistent criticism of the male leadership’s sexism. After Schwartz failed to take her side, finding herself suddenly an isolated single mother (of 1-year-old Corey, born in 1974) she left Chicago for New York City. While supporting herself with various low-wage jobs, she was also mothering, writing, and—always—organizing.

In response to the reproductive crisis created by the Hyde Amendment, which cut off Medicaid funding for abortion, Tax cofounded another political alliance, the Coalition for Abortion Rights and Against Sterilization Abuse (CARASA). It brought together abortion rights advocates, who had been little concerned with sterilization abuse, and activists protesting the widespread coercive sterilization of mainly poor Black, Latina, and Indigenous women.

Where Is the Women's Movement?

I vividly remember the moment when that first organizing meeting was suddenly halted by the 1977 New York citywide blackout. Before leaving by candlelight, we agreed to our own blackout: not to advocate for abortion without also calling out sterilization abuse, and vice versa—a position that presaged the later reproductive justice movement. A major achievement of CARASA together with the earlier Committee to End Sterilization Abuse was to establish the country’s first sterilization regulations, based on truly informed consent.

Tax’s first book, The Rising of the Women: Feminist Solidarity and Class Conflict 1880-1917, recently reissued by Verso, stressed the benefits of coalition building. Though researched and written in the 1970s, it was not published until 1980.

The following year, Tax married Marxist philosopher Marshall Berman, with whom she had a son, Elijah Tax-Berman. To bring her politics to a broader audience, she turned to fiction. First came a children’s book, Families (1981), illustrated by Marylin Hafner and based on Tax’s experiences. The child narrator’s diverse school friends have nontraditional families, including single, divorced, lesbian, gay, and step parents. When Families was banned from Fairfax, Va., schools in 1994, Tax politicized the banning by publicizing it. Her next books were historical novels, Rivington Street (1982) and its sequel, Union Square (1988), an epic portrayal of enterprising, gutsy women in a Jewish family that flees Russian pogroms for New York’s Lower East Side.

It was in the traditional, male-dominated writers’ organization PEN that Tax became a committed internationalist. Women writers who attended the 1986 International PEN Congress held in New York City were outraged by the paucity of female speakers and the misogynist insults issued from the podium by American PEN’s then-president, Norman Mailer. Tax and fiction writer Grace Paley organized a protest, followed by the founding of PEN’s first Women’s Committee, with Tax and Paley as cochairs. Turning her focus to International PEN, she led a movement against global gender-based censorship and cofounded the independent Women’s WORLD—World Organization for Rights, Literature and Development—to support women writers in Africa, India, Latin America, and Eastern Europe.

Her last big organizing campaign was for the Rojava people in the Kurdish majority area of northeast Syria, who fought ISIS and declared the area an autonomous region. Under women’s leadership, with an all-female militia and a feminist core, the Rojava Kurds embodied Tax’s own cherished principles: feminism and revolution. She devoted her final book, A Road Unforeseen: Women Fight the Islamic State (2016), to them.

Months before she died, Tax confirmed her long commitment to coalition building in an essay in The Nation calling for a new wave of left feminists to lead a broad united front of women and progressives against the large and aggressive right-wing movement menacing us now.

Nancy Fraser’s Lessons From the Long History of Capitalism