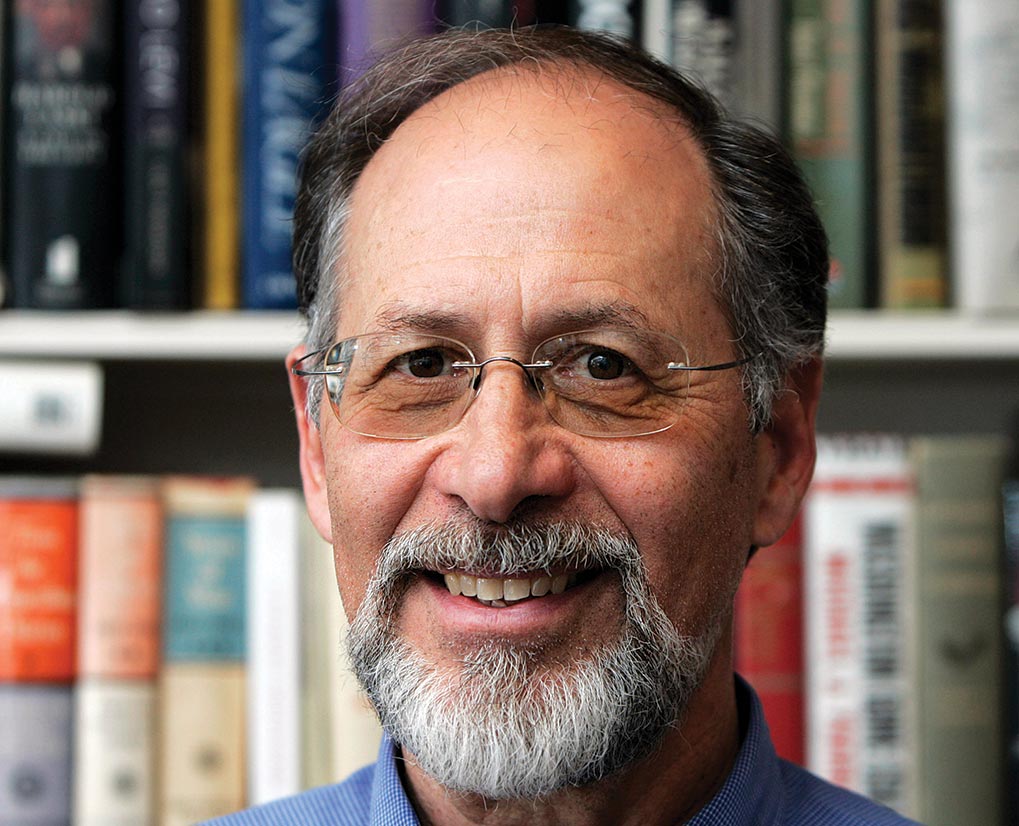 I first met Martin J. Sherwin—who died last month at the age of 84—back in the early 1980s, when I was an associate editor of The Nation. Victor Navasky got him to write a long essay that appeared as a cover story: “Hiroshima and Modern Memory” (October 10, 1981). It was quite simply brilliant—and read today, it remains brilliant.

The author shared a Pulitzer Prize with Martin J. Sherwin in 2006.

Marty had begun his career as the preeminent historian of the nuclear age with his classic 1975 work, A World Destroyed: Hiroshima and Its Legacies. Sometime in 1980 his Knopf editor, Angus Cameron, signed him up to do a biography of J. Robert Oppenheimer.

Marty and I became good friends in the mid-’90s during the controversy over the censorship of the Smithsonian Institution’s planned exhibit on the Enola Gay and the end of World War II. He was appalled when the American Legion, the Air Force Association, and most of the politicians on Capitol Hill compelled the Smithsonian to cancel a highly nuanced and complicated 10,000-square-foot historical display. He wrote an article for The Nation on the episode: “The Assault on History” (May 15, 1995).

History mattered to Marty—but he never lost his sense of humor. Five years later, I found myself sitting across from him in a Boston restaurant. He was still working on the Oppenheimer biography, and it was on this occasion that he invited me to join him on the project. To seal the deal, we raised our martini glasses and Marty gave Oppie’s favored toast: “To the confusion of our enemies!”

Tattletales for an Open Society

It took us another five years to complete the book. Marty was a consummate biographer, amassing more than 50,000 pages of archival material, including 8,000 pages of FBI records. There were more than 100 neatly transcribed interviews. He loved to rewrite and edit, and unlike many academics, he had an ear for the rhythm of good narrative storytelling. Ours was a rare collaboration—we were still friends when we finished the book.

Marty was genuinely astonished when it won the Pulitzer Prize for biography in 2006. He had a sardonic, skeptical view of the world. On a personal level, he was always fun to be around, with an infectious laugh and ready wit. But he was also profoundly pessimistic about the human race’s ability to survive the nuclear era. He went on to spend a dozen years writing a book with the dark title Gambling With Armageddon: Nuclear Roulette From Hiroshima to the Cuban Missile Crisis (2020). We had survived the Cuban missile crisis, he argued, through just dumb luck.

Marty’s three books are but a small part of his legacy. He died knowing that our Oppenheimer biography was being turned into a story on the big screen. He was surprised by that, too. For him, what mattered was the storytelling from the archives. The day he died, he was working on what he hoped would become a book or film about a B-29 crew shot down over the Sea of Japan—10 American aviators who survived at sea for a week, only to be rescued and then forced by a Japanese Army officer to give witness to the carnage of Hiroshima. It is a story heavy with irony—and Marty Sherwin loved the irony in history.