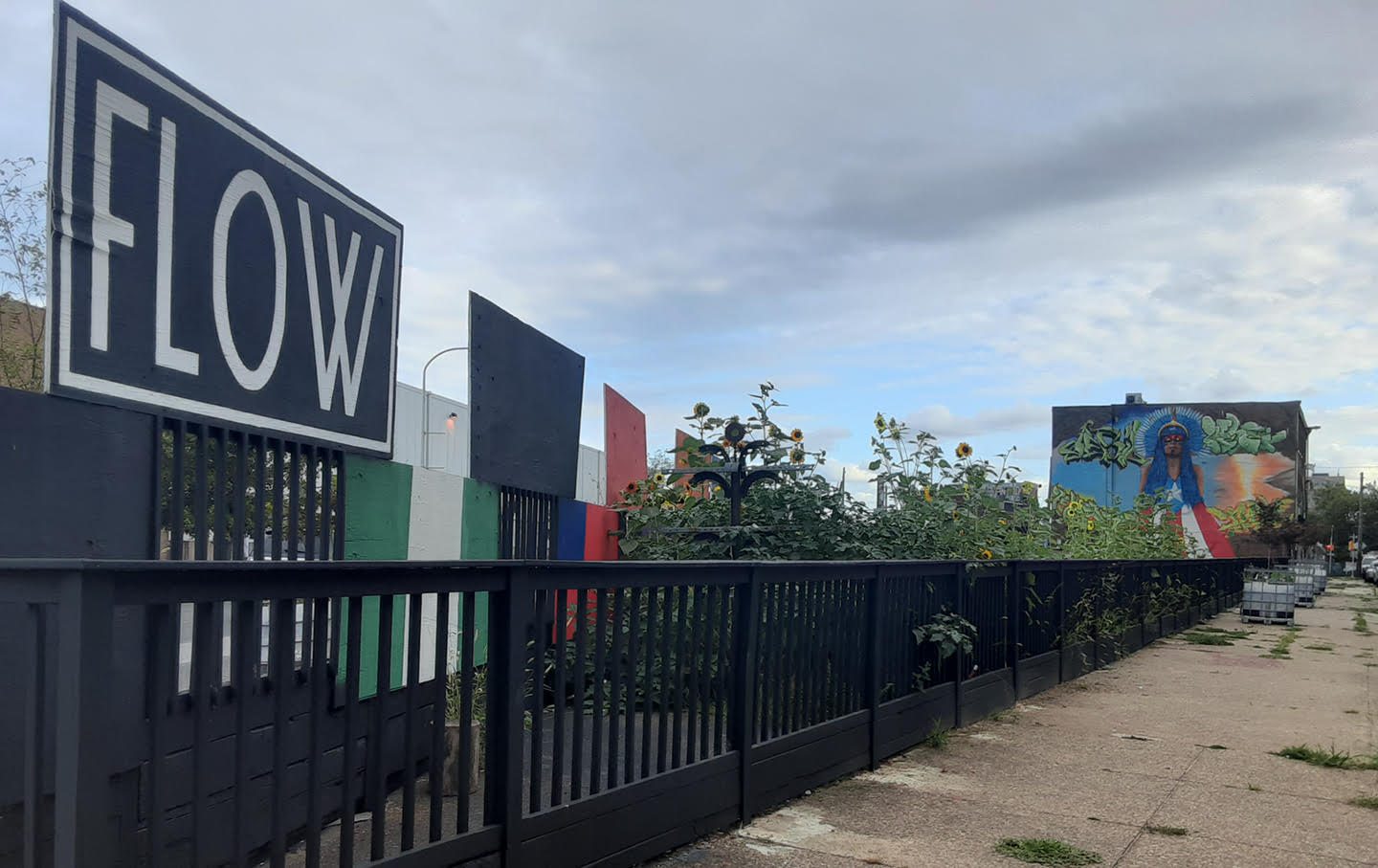 hiladelphia—Philadelphia has always been my home. “Born and raised” is what we say.

I’d like to imagine that there is something about this area that has always acted as a magnet for cultural and social revolution. Our nation was partly born here. Over hundreds of years, there have been many moments of explosive clarity and solace in this city.

We are no strangers to armed revolt and violent government oppression. We also have more art and natural open space than most cities. Thousands of murals adorn walls, more than any city in the world, and two rivers run through it, the Schuylkill and the Delaware.

The area around the Delaware River is one of the largest estuaries in the United States, where many waters meet and funnel out into the sea—an environmental transition zone where, even now, there is sailing and shipbuilding along the waters.

In the Depths of the Pandemic, Tracing My Family’s Contact

The life of the city has changed during the pandemic. There are more murders; there are more overdoses; there is more death. There is also somehow more hope, more brotherly love, and sisterly affection.

It is dangerous to be near one another.

Yet still, we comfort those in need, we feed one another, we rely on one another. The importance of the connections we make every day anchor us to this place and to each other.

Philadelphia has always had its confines and places of refuge. Mine is the New Jersey shore. I know I’m luckier than most. Though we all live less than an hour’s drive from the beckoning shore of the Atlantic Ocean, some of my fellow Philadelphians will go their entire lives without setting foot on the beach.

In good years, I’ve gone to the ocean more than once. Floating in the saltwater, I am adrift, but at peace.

Once there was a time when boatloads of people came to our ports, looking upon this land after being out to sea for so long. That port became a destination of restaurants and newly designed piers. Now, some places are nearly abandoned while others thrive.

The same is true for the people. We must remake connection before any more get caught up in the currents and swept out to sea.

In the 1960s, Paul Robeson moved to Philadelphia. He was ill and came to live here in the care of his sister, Marian Forsythe, with whom he stayed in relative seclusion for the remainder of his life.

“Artists are the gatekeepers of truth.” Robeson once said. “We are civilization’s anchor. We are the compass for humanity and conscience.”

Last week, I was asked: What are you connected to? My answer was water, and the peace I feel floating.

Then I was asked: What is your anchor? I was not sure. Being held down with too much weight has never been enticing.

But I thought of Robeson’s meditation on art, and the words I use to set my place. And I thought of this city, the volatile fragility, the intense beauty. The place I have called home my entire life.

Stability has so often escaped me. Yet there is something that makes me feel as if, even in the depths, I have an anchor within me; as if I was always being prepared for where we all are right now, alone at sea, lighting up signals in the dark.