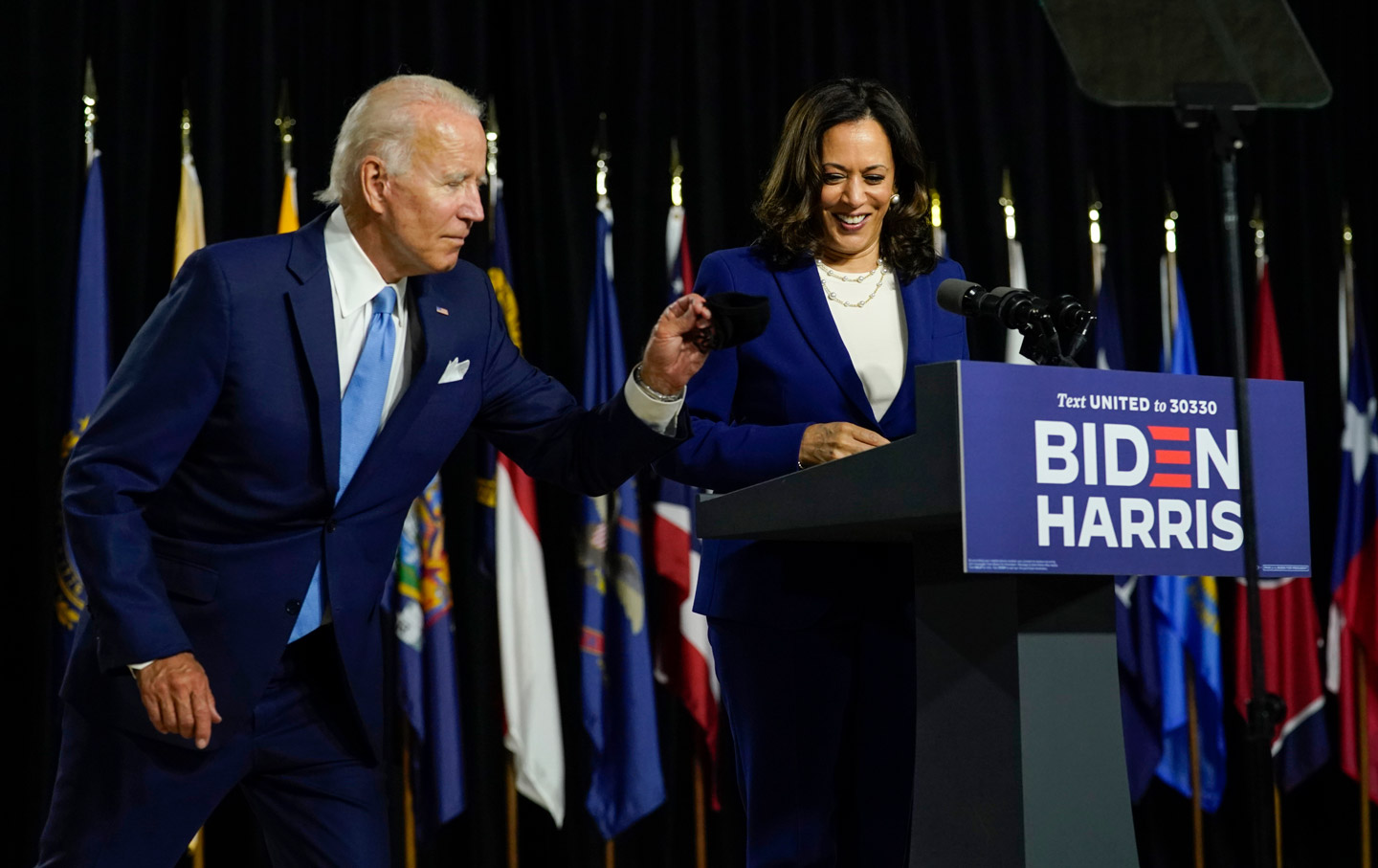 Joe Biden will be nominated for president next week by the Democratic National Convention. But he just got another party’s backing this week.

The endorsement from the Working Families Party, which has a ballot line in New York State and a multiracial network of activists in states across the country—including 2020 battlegrounds such as Wisconsin and Pennsylvania—provides the Democratic ticket with a boost from progressives who during the 2020 primaries initially supported the candidacy of Massachusetts Senator Elizabeth Warren and then backed Vermont Senator Bernie Sanders.

“Making Donald Trump a one-term president is our moral mandate and a necessary step to building the world we want to see,” WFP national director Maurice Mitchell explained Thursday. “Our plan is to beat Trump while organizing a multiracial movement powerful enough to turn our demands into policy. Electing Joe Biden is a door, not a destination.”

It’s no secret that Biden was not the first choice of progressives in the primaries, and his cautious centrism remains a frustration for activists who believe the Democratic Party must do more to build its appeal to young voters and people of color. But Mitchell and other WFP leaders argue that a Democrat who knows he needs progressive support to win and govern will be far more receptive to mass movements than a Republican president who attacks those movements while trading in racism, sexism, and xenophobia.

“Between now and November we’re going to be engaging with the voters Biden needs—especially younger Black and brown voters—and talk about our plan to defeat Trump and bring real transformational change to this country,” says Mitchell. In addition to offering Biden a second ballot line in New York, where votes on different party lines can be fused into a single total for a candidate, the WFP plans a major drive to train volunteers and secure commitments to vote by mail or in-person in battleground states.

That’s significant in states such as Pennsylvania, where Democrat Hillary Clinton lost to Trump by less than 45,000 votes in 2016. Just last year, a candidate running only on the WFP ballot line, Kendra Brooks, was elected as a Philadelphia at-large city council member with 55,599 votes. In Wisconsin, where Trump won by less than 23,000 votes in 2016, WFP-backed candidates have swept recent elections in Milwaukee and other cities where turnout will be critical this fall. Mitchell says “massive turnout from our voters in those communities could make the difference” for Biden and Harris.

A WFP ally, the Center for Popular Democracy Action, which backed Sanders in the primaries, also endorsed Biden Thursday and pledged to organize a $7 million, seven-state campaign to defeat Trump while pushing Biden to move left on issues such as Medicare for All, a Green New Deal, and divesting from police. The calculus was outlined by CPD Action Executive Director Jennifer Epps-Addison, who said, “Joe Biden needs the Black and brown voters we represent to turn out in record numbers if he is going to win. Beating Trump is a matter of life or death for our communities. By electing Joe Biden, we can move from defense to offense and fight for a transformational agenda that will allow everyone who calls this country home to thrive.” 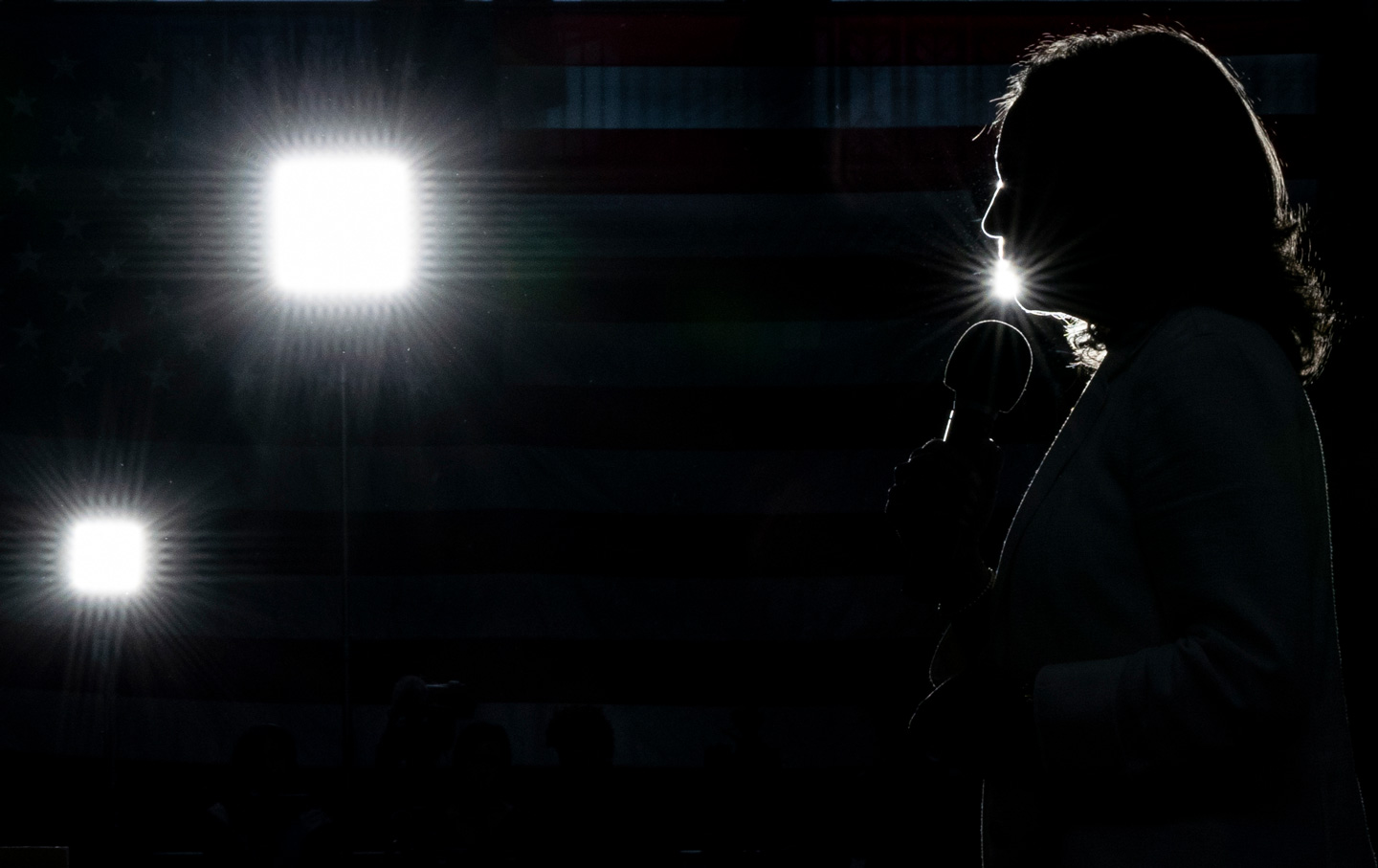 In New York State, where the party has had its own ballot line since 1998, the WFP endorsement provides an avenue for voters to back Biden while sending him a message about the need to adopt more progressive positions. “By voting for Joe Biden on the Working Families Party line,” says WFP New York State Director Sochie Nnaemeka, “New Yorkers have the power to signal their expectations for the Biden administration: health care for everyone, a Green New Deal to save the planet, and a full Covid-19 recovery for all of us. We’re ready to get to work: to send Biden to the White House in November, and to fight to ensure his administration centers the needs of our communities come January.”