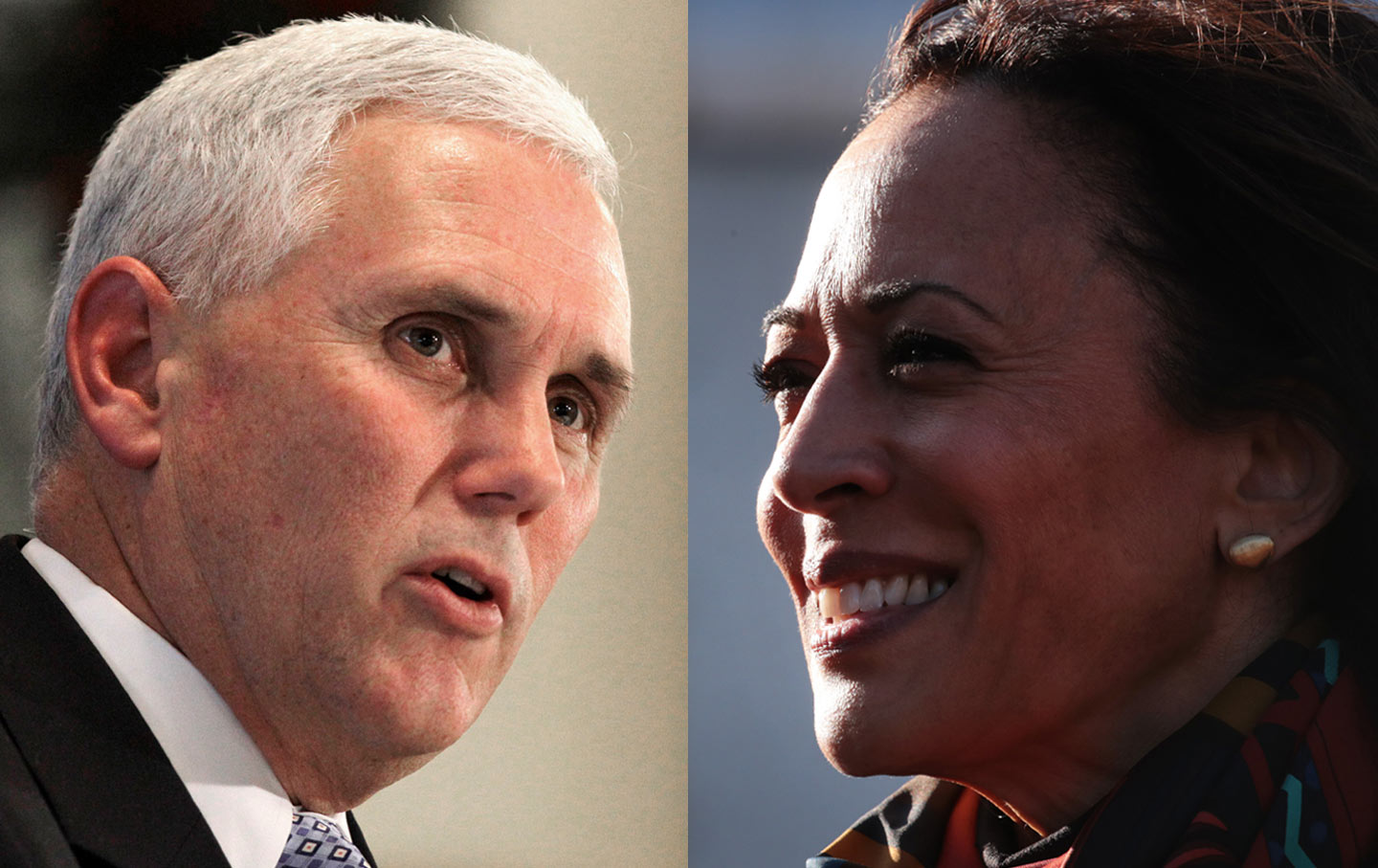 The last week was a flurry: The New York Times investigation into Trump’s tax returns could well have been the story of the year in the Before Times—indeed, almost as big a scandal as Obama’s tan suit. But the story was all but forgotten as Trump delivered a crazed debate performance in front of Chris Wallace, Joe Biden, and the world. The president looked tired, and two days later, we found out why. Meanwhile, all of this has been a distraction from other vital stories: the near-certainty that SCOTUS would overturn Roe v. Wade if Amy Coney Barrett is confirmed, ICE turning on journalists, and vitally, ongoing voter-suppression efforts nationwide. If you haven’t been able to sleep through the night, you’re not alone, so we’re here tonight in solidarity, because friends don’t let friends watch these horrifying election spectacles alone.