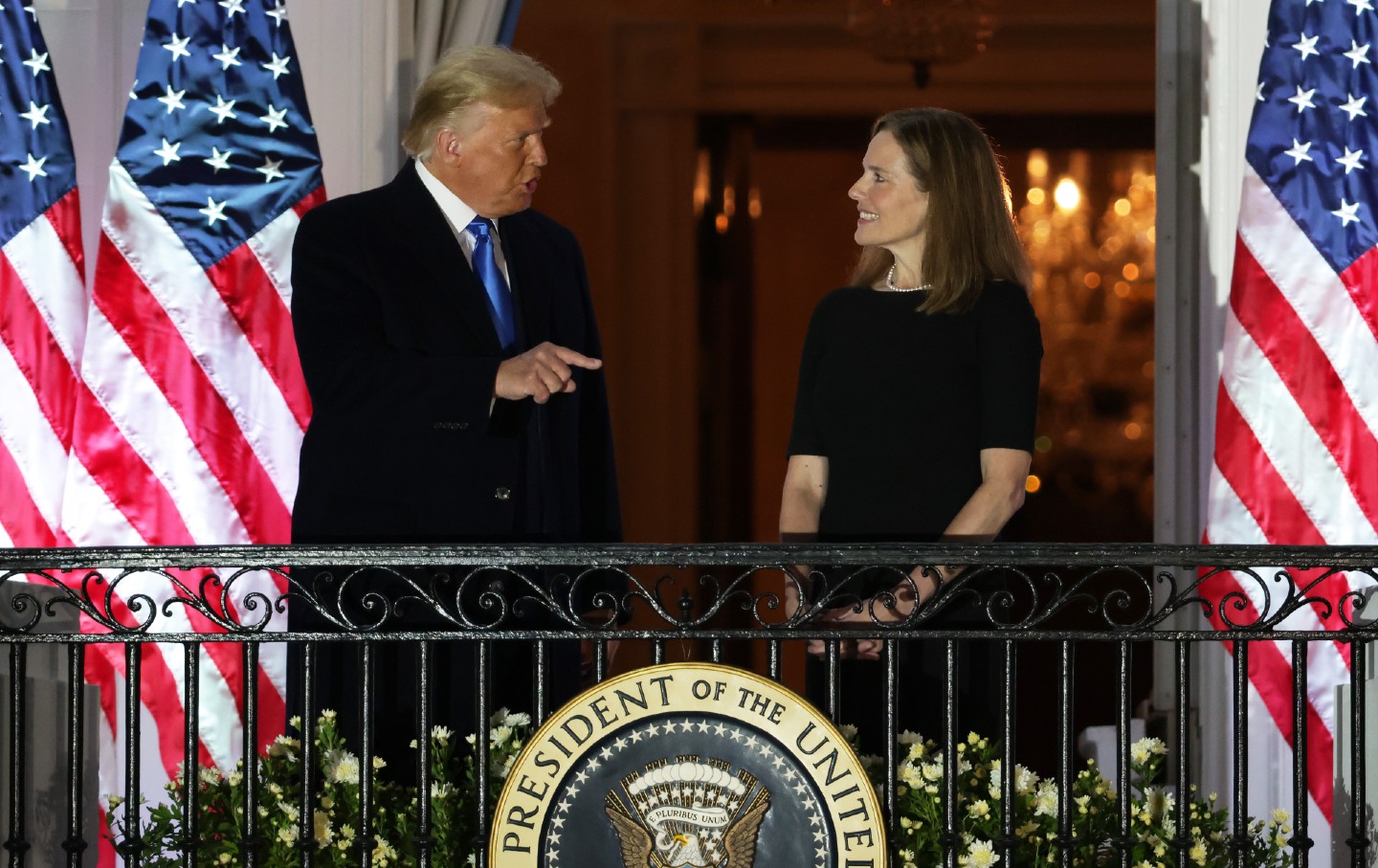 The Senate’s obscene rush to confirm Amy Coney Barrett—in time to allow her, as Donald Trump has made clear, to assist his efforts to steal the election—should force even the most blinkered observer to acknowledge the deeply political nature of our judiciary. Coming after the Senate’s refusal to even grant Barack Obama’s nominee Merrick Garland a hearing and its subsequent confirmation of Neil Gorsuch for that stolen seat, the latest Republican power play has done much to strip away the mystique that previously cloaked the deliberations of the Supreme Court’s nine justices. Despite their black robes, ritual use of Latin, and lifetime appointments, they’re simply fallible mortals with the same prejudices and predilections as the rest of us.1

Unlike the blindfolded figure of Justice, the Supreme Court has a long history of blindness only on one side: the left. Since 1794, when Associate Justice James Wilson authorized the use of federal troops to terrorize western Pennsylvania farmers into paying a new tax on whiskey—which favored wealthy merchants and manufacturers—the court has been a reliable servant of money and power. The court that ruled in Dred Scott v. Sandford (1857) Black Americans “had no rights the white man was bound to respect” but that leaped to extend the protection of the 14th Amendment from people to corporations, that sanctioned the wholesale imprisonment of Japanese Americans during World War II, and that overturned any limit on corporate spending in elections while granting corporation owners the right to refuse to provide their employees with health coverage for birth control has hardly ever been on the side of working people. Or swift to correct its mistakes: The gap between Plessy v. Ferguson and Brown v. Board of Education kept Black Americans in a state of legalized racial oppression for over half a century.2 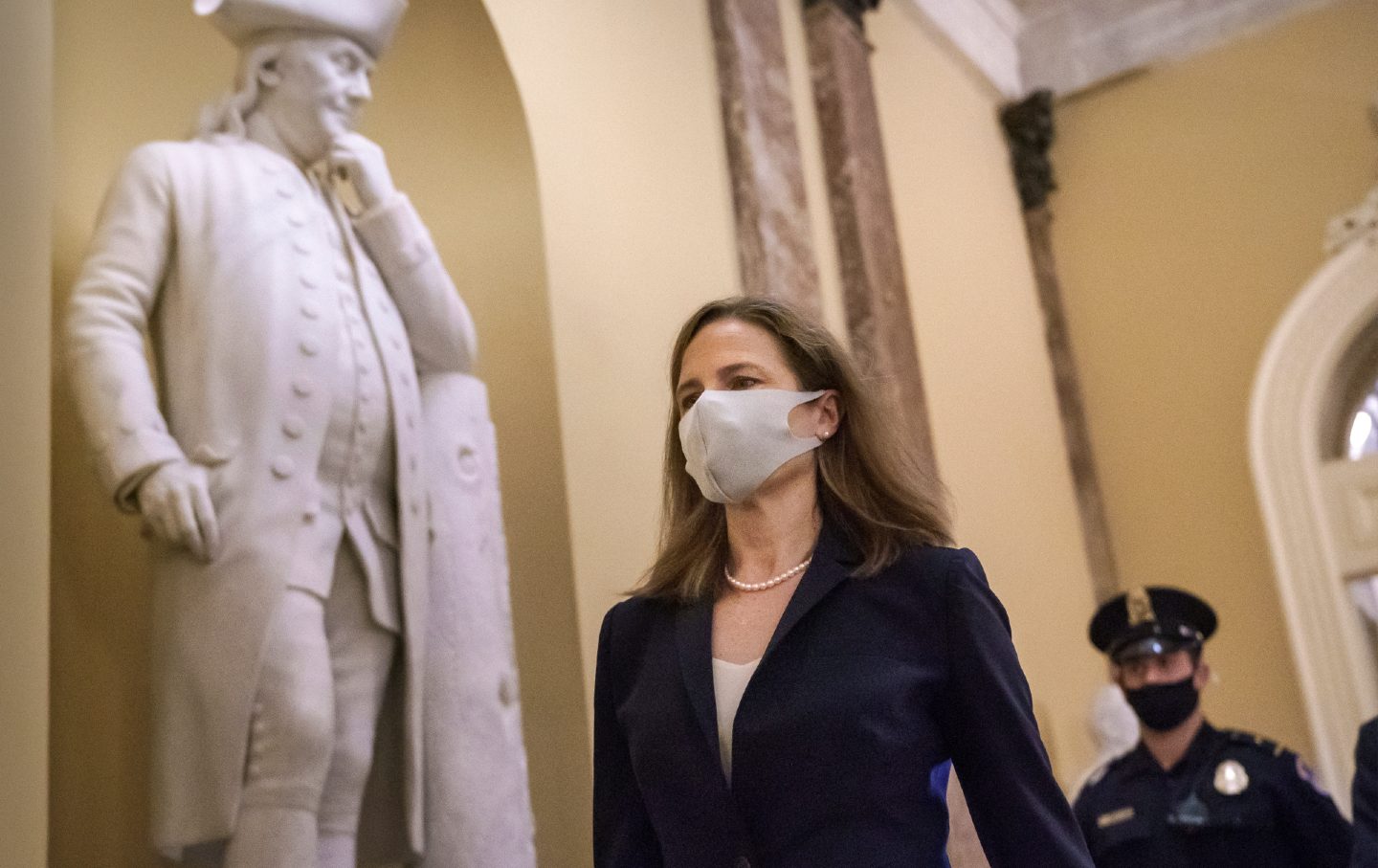 Joe Biden’s announcement on 60 Minutes that he would appoint a “bipartisan commission of scholars” to consider how best to reform the courts might have been tactically smart, depriving the Trump campaign of at least one weapon of mass distraction. But Biden’s remark that “the last thing we need to do is turn the Supreme Court into just a political football” reveals remarkable ignorance of both court history and current political reality.3

The Nation has been in this fight a long time. From James Bradley Thayer’s 1884 argument against the overweening tendency of federal judges to strike down laws they dislike to I.F. Stone’s warning, in The Court Disposes (serialized in these pages), that “democracy must curb the Supreme Court or the Supreme Court, instrument of our great concentrations of economic power, will destroy democracy,” this magazine has never been inclined to treat the judicial branch with excessive deference. Or to genuflect before the myth of impartial judges, detached from political passion or pecuniary interest.4

“The Supreme Court has been ‘packed’ for years with safe, conservative majorities,” Stone wrote in 1937. “Those safe, conservative majorities have stood in the path of almost every major piece of social legislation enacted by the elected representatives of the American people.” And if a Democratic president and Congress fail to act decisively and boldly, that’s exactly what they’ll do again. As Nation justice correspondent Elie Mystal points out, there is simply no way for a Biden administration to make good on any of its promises on health care, racial or economic justice, the environment, or corporate monopolies without addressing the reactionary tilt of the courts.5 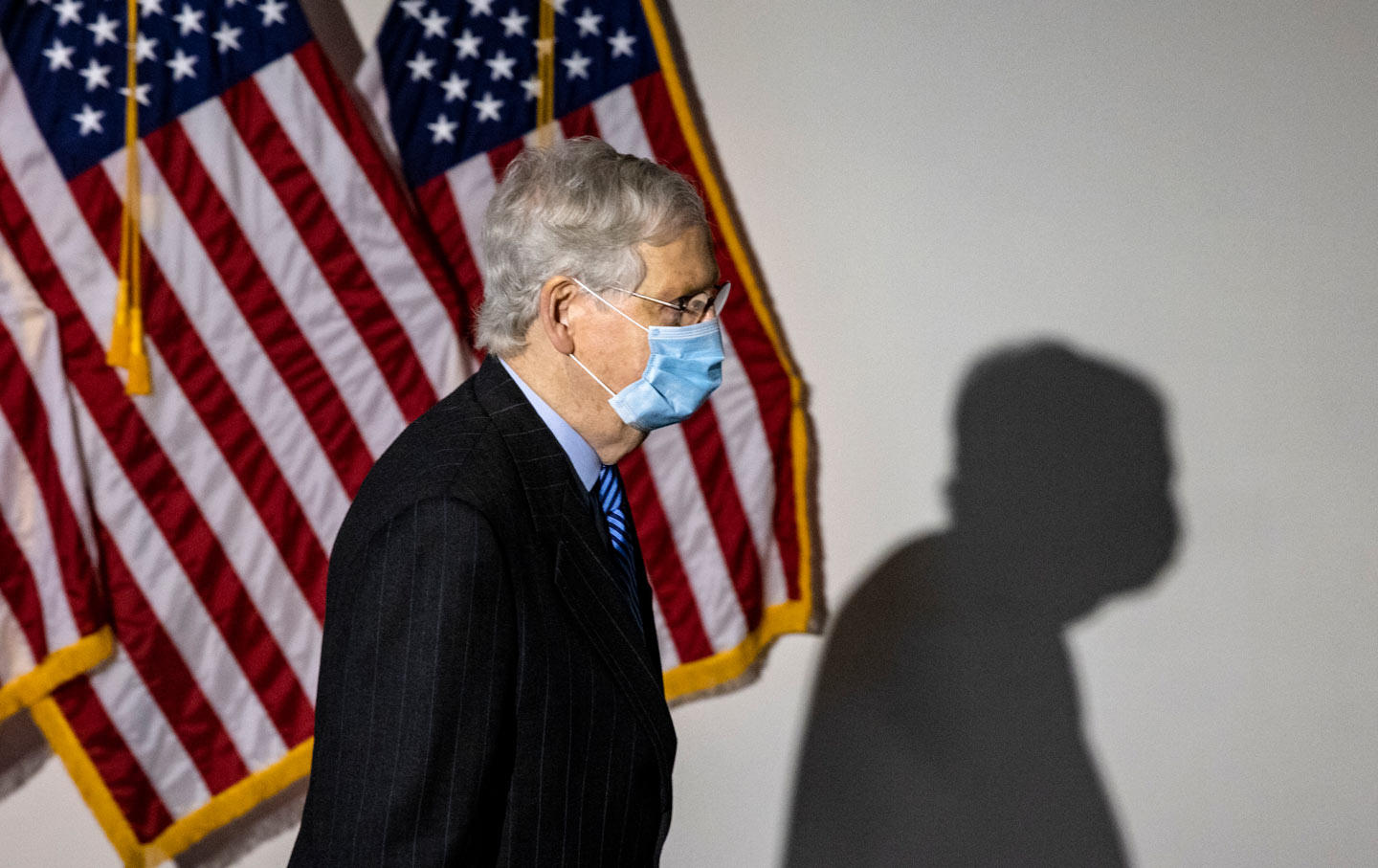 Unlike some Democrats, Mystal doesn’t shy away from the label or the idea of court packing—arguing that adding 20 justices to the Supreme Court would not only redress Republican court packing but also improve the court by making rigid majorities less likely and the justices more amenable to persuasion. And unlike proposals to impose term limits, court expansion requires no constitutional amendment.6

But there is nothing magical about the number of justices. What matters more is the willingness to recognize the court for what it has always been: an unelected political body acting to restrain our democracy. Republicans haven’t hesitated to use that restraint. Unless Democrats show they are willing to face off to make America redeem its promise, the fight will remain one-sided.7