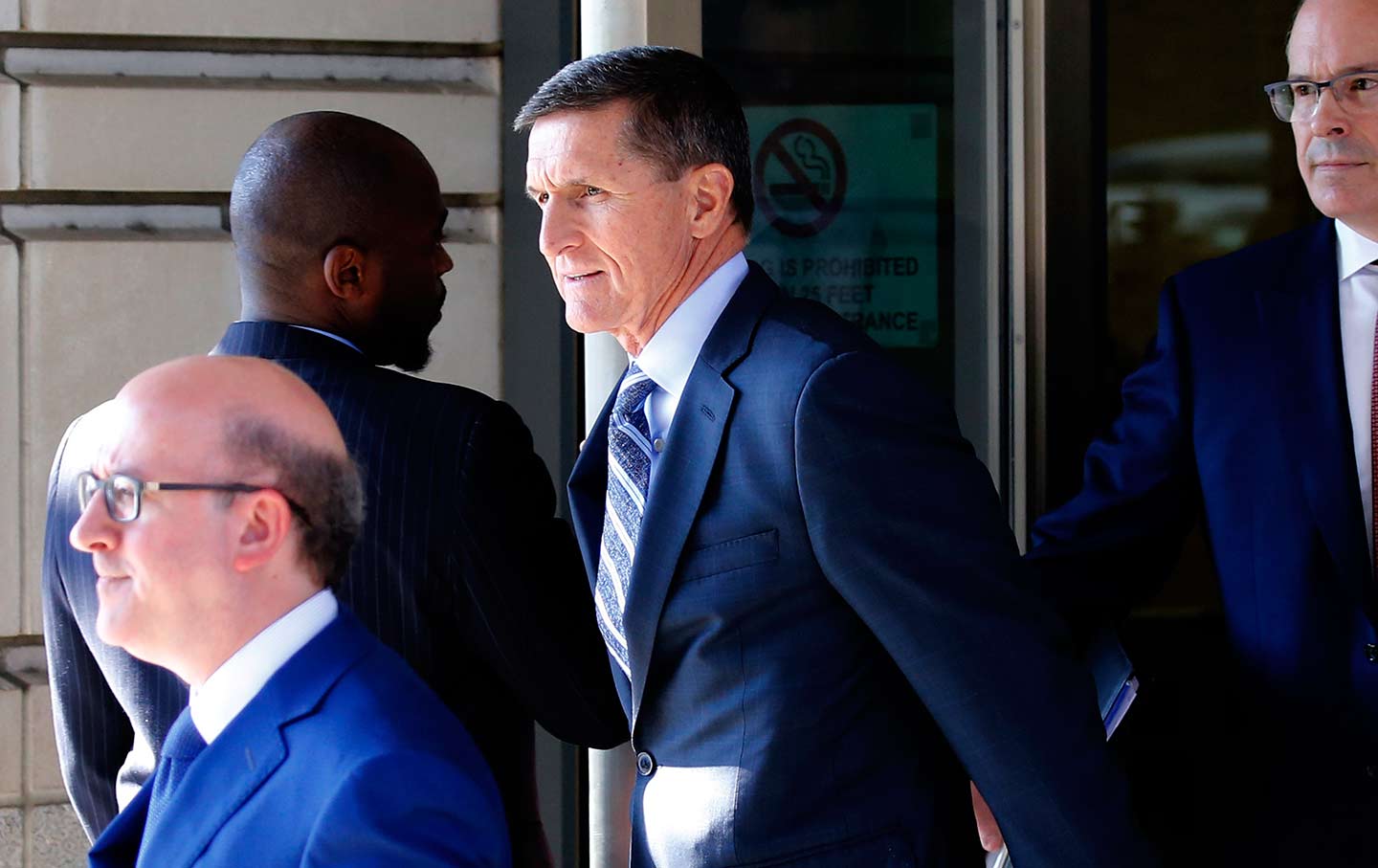 A pass for Flynn, Barr thought, might be quite nice,
Despite the fact that Flynn pled guilty twice.
To Barr, the law’s whatever serves his boss.
For that he sees no line he wouldn’t cross.
So could it be that boss has learned to clone?
In Barr he’s found, at last, his own Roy Cohn.