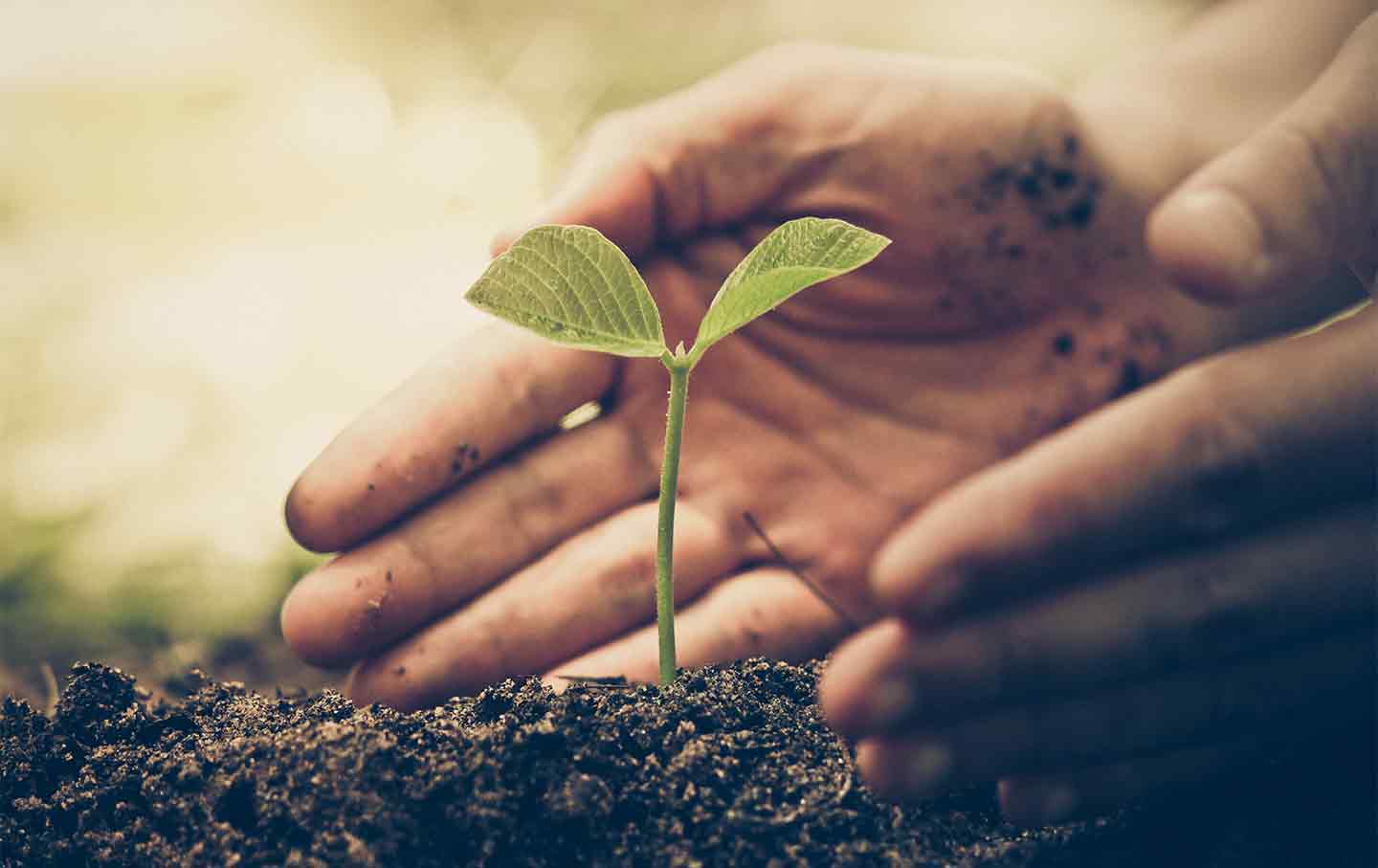 Anxiety and dread spiked for many progressives this month, as Republican senators let Trump off the hook and as the Democratic primary roller coaster continued. Some observers announced the imminent death of democracy. Others declared that Trump would almost certainly be reelected.

This kind of pessimistic emotional response is understandable, given the political news, but it misses a bigger picture—and risks spiraling into a kind of self-fulfilling defeatism.

It’s essential to remind ourselves of the many reasons for justified hope, reasons why you can and should remain optimistic about defeating Trump and renewing our democracy in 2020.

Grassroots organizing and mobilization are essential to win elections—and anti-Trump, pro-justice, and pro-democracy grassroots movements are on fire.

One study found that one in five Americans have participated in a protest since Trump’s election (and that was before the giant March for Our Lives). This mass participation, along with sustained organizing between flashpoint moments, translates into election impact. A fascinating Harvard study showed that every protester at a Tea Party rally in April 2009 meant seven to 14 additional GOP votes in 2010. Think of that. Then think of the Women’s March, Families Belong Together, and other mobilizations—and imagine those networks propelling Election Day 2020.

The Democratic primary is building a giant wave of election energy, and it will unify eventually.

Yes, it’s messy. But the Democratic primary is also thrilling: The Warren and Sanders campaigns in particular are unapologetically progressive, airing strong critiques of what’s broken, and bringing new voters into the political process. And all the campaigns are training staff and volunteers, engaging voters, and building infrastructure for November. There’s also a strong drumbeat demanding unity after the primary: Every single candidate has pledged to support the eventual nominee, and a #VoteBlueNoMatterWho hashtag has surged online. Meanwhile, multiple independent turnout efforts aren’t waiting for the primary’s conclusion—they’re organizing in swing states now.

Don’t forget 2018 when a blue wave flipped the US House—and some key governorships, too.

Throughout 2018, pundits regularly doubted a blue wave would materialize. Many of us worried that elections have become so fundamentally rigged that it might now be impossible for Democrats to prevail—thanks to Russian hacking, insecure voting systems, voter suppression, and more. Those remain real and pressing outrages. But don’t forget that Democrats overcame those hurdles in 2018, gaining control of the House with the largest popular vote margin since Watergate. Democrats also flipped state mansions in the swing states of Wisconsin and Michigan—so in 2020, in contrast to 2016, key officials will be protecting the vote rather than suppressing it.

As Nation contributor and Democracy in Color founder Steve Phillips has pointed out, the 2020 electorate is likely to be the most racially diverse in our history, with 7 million people of color having turned 18 since 2016. This trend is true in multiple key presidential swing states as well as nationally. Of course, the Democratic Party must earn the support of historically marginalized communities: It must reflect, be accountable to, invest in, and channel the hopes and dreams of these voters. There’s far more work to be done there, but activists’ tenacious work has yielded real progress in areas like reflective leadership—see, for instance, the historic number of women and other “firsts” elected to Congress, and the first-ever Muslim and Asian American presidential campaign managers.

More people are aware of the structural issues that fueled Trump’s rise—and there’s momentum toward solutions.

Historically, the political right has focused more on structural power than the left; they’ve executed a decades-long strategy to win down-ballot races, gerrymander districts, pack the courts, and rig election rules. But we’re catching up. Post-Trump, more groups are focused on building support for necessary reforms—like breaking up corporate monopolies, better protecting the right to vote, curbing the influence of big money in politics, ending the filibuster, and finding ways to reverse the right’s power grab in the courts. There’s serious work underway to build support for these reforms, and to have them ready to go once Trump and other Republicans are dislodged. The first bill passed by Democrats after the 2018 midterms was a democracy reform package, HR1.

The moral arc of the universe really does bend toward justice.

On days when you feel especially catastrophic, it’s helpful to put our current situation in historical context: There have always been fierce, highly politicized battles over basic human dignity, and over the shape of our politics and economy. Social movements have stared down long or near-impossible odds, from abolishing slavery to ending the use of child labor—and prevailed. One collection of inspiring essays from movement history bears the apt title, “The Impossible Will Take a Little While.”

There is work for everyone; choose something to do, and dig in.

One feature of our current political moment is its accessibility. You can so easily take action, whether you have five minutes or 40 hours a week to give. Commit to something: Donate money, knock on doors, make phone calls, show social media support for candidates, or join an organization or campaign. Is there a local or online organizing group (like MoveOn, Indivisible, Swing Left, or Color of Change) that’s making calls together, or writing letters? Ultimately, the best way to counter despair is to focus on what you can control, pick one way to contribute to making positive change—and then dig in.

Of course, none of these reasons for hope will bear fruit without hard work. But with hope and hard work, we can defeat Trump in November, hold GOP senators accountable for enabling him, and renew our democracy. But we’ll have to believe in ourselves, and to remain hopeful about could lie ahead for our country.

Luckily for all of us, that sense of hope is firmly grounded in reality.