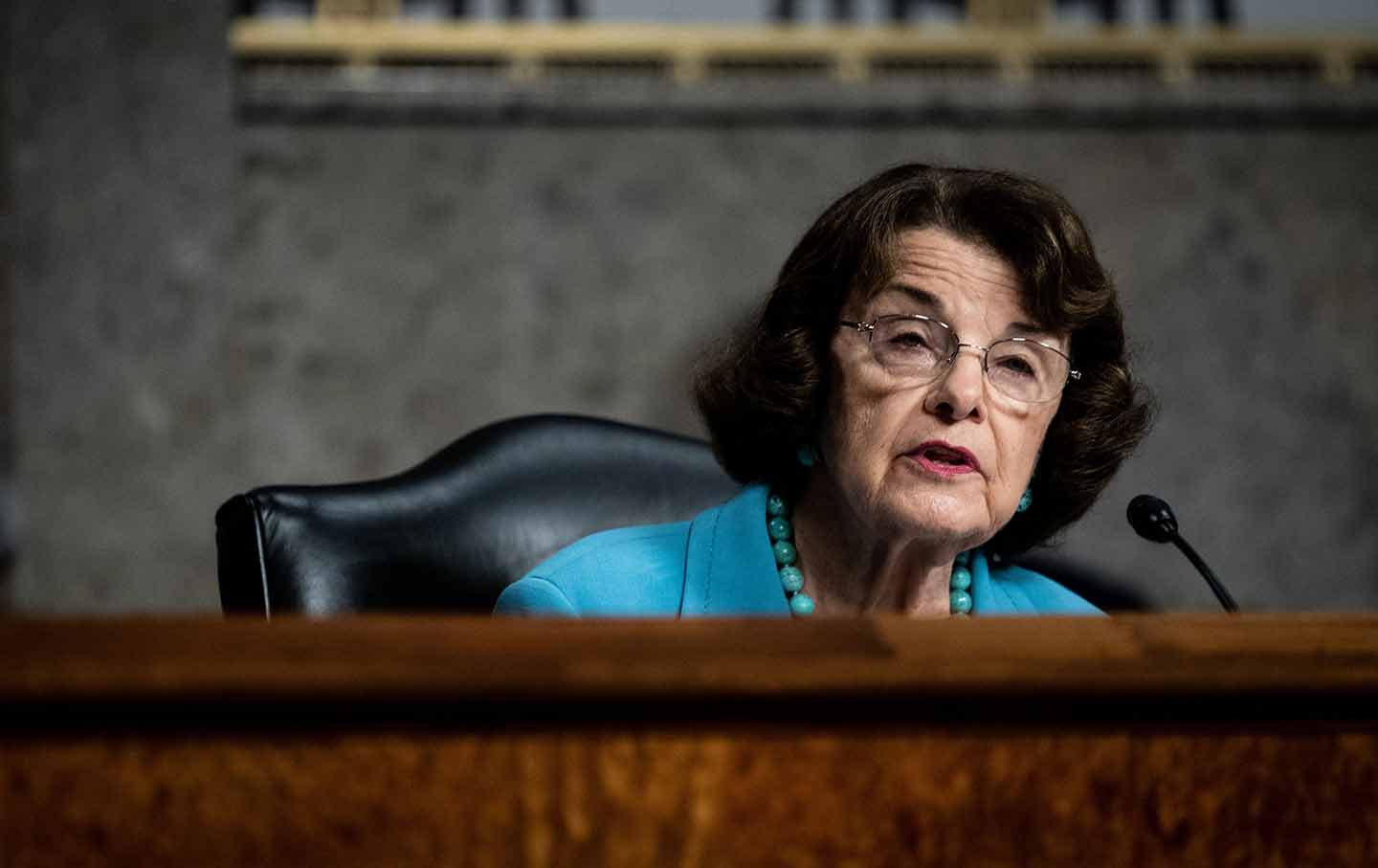 I don’t say this often: Right now former vice president Joe Biden’s political messaging is pitch-perfect. By refusing to entertain questions about expanding the Supreme Court or eliminating the filibuster, if he has the blessing to work with a Democratic Senate come November, he may be disappointing some of his supporters. But his answers are correct.

Asked by a Green Bay, Wis., television outlet whether he would add more Supreme Court justices if Donald Trump and the Senate GOP replace the late Ruth Bader Ginsburg with a conservative, Biden replied: “It’s a legitimate question, but let me tell you why I’m not going answer that question. Because it will shift the focus. That’s what [Trump] wants. He never wants to talk about the issue at hand and he always tries to change the subject. Let’s say I answer that question, then the whole debate’s going to be about what Biden said or didn’t say, Biden said he would or wouldn’t.”

I think that’s right. Biden should keep talking about Trump’s homicidal handling of the Covid pandemic, about his ongoing crusade to kill the Affordable Care Act, about his failure to get genuine economic relief to people struggling in this economy. These stands are contributing to a solid national and swing-state lead. I also think it’s the job of the left to raise more systemic solutions—but I’m fine with Biden’s position here.

I’m not at all fine with California Senator Dianne Feinstein’s answer on eliminating the filibuster, as a first step, perhaps, in adding more justices. The senior senator from the most liberal state in the union told reporters yesterday, “I don’t believe in doing that. I think the filibuster serves a purpose…. I think it’s part of the Senate that differentiates itself.” Even Senator Joe Manchin, of much more conservative West Virginia, has left the door open to filibuster reform. It’s not that centrist or conservative Democrats should be promising to pack the court or eliminate the filibuster. It’s just incredibly irresponsible to take it off the table. And that tendency to play nice, to pretend the old norms still prevail, is part of what’s gotten the Democratic Party, and the nation, to this awful crisis.

If Democrats don’t reform the filibuster, even with a three-to-four-seat majority in the Senate (which would be miraculous), they will find their legislative agenda utterly blocked. Nothing the Biden-Harris ticket is promising—whether shoring up the ACA, pushing the Medicare-eligibility age down to 55 or 60, a new voting rights act, massive pandemic relief, criminal justice reform, a modified Green New Deal—will be accomplished in their first two years in office. Republicans will block every move, like they blocked Barack Obama’s efforts at a larger post–financial crash stimulus and a broader ACA, again disillusioning a Democratic base that voted for big change.

And if that happens, Democrats will lose control of the House and Senate in 2022 in a wave election sweeping in folks who will make the GOP class of 2011 look like a Democratic Socialists of America convention. The disillusionment of young people and the left that we saw in November 2010, which led to a depressing drop in Democratic voter turnout, will be magnified by a factor of Covid x accelerating climate change x ongoing police violence—equaling despair, nihilism, and maybe angry rebellion.

But that’s a debate to have if and when Democrats take back the White House and Senate. Republicans would like nothing more than to change the subject from Trump’s gruesome performance in office to allegations of antidemocratic moves by Democrats, or however they would characterize such completely reasonable reforms. (Read the always brilliant Adam Jentleson on the party’s options come January.)

Feinstein beat back a primary challenge in 2018, meaning she’ll hold her seat, if she wants to, at least until 2025, when she’s 93. Just in time for the inauguration of President Tom Cotton (or maybe Ivanka Trump)! If the senior senator from our most progressive state is truly opposed to more fundamental change, she should be honest with herself that she’s obstructing her party’s base, and its priorities. Maybe it’s time to think about retiring, so California Governor Gavin Newsom can appoint someone more in line with their state’s voters. Or maybe it’s time to get in line herself.