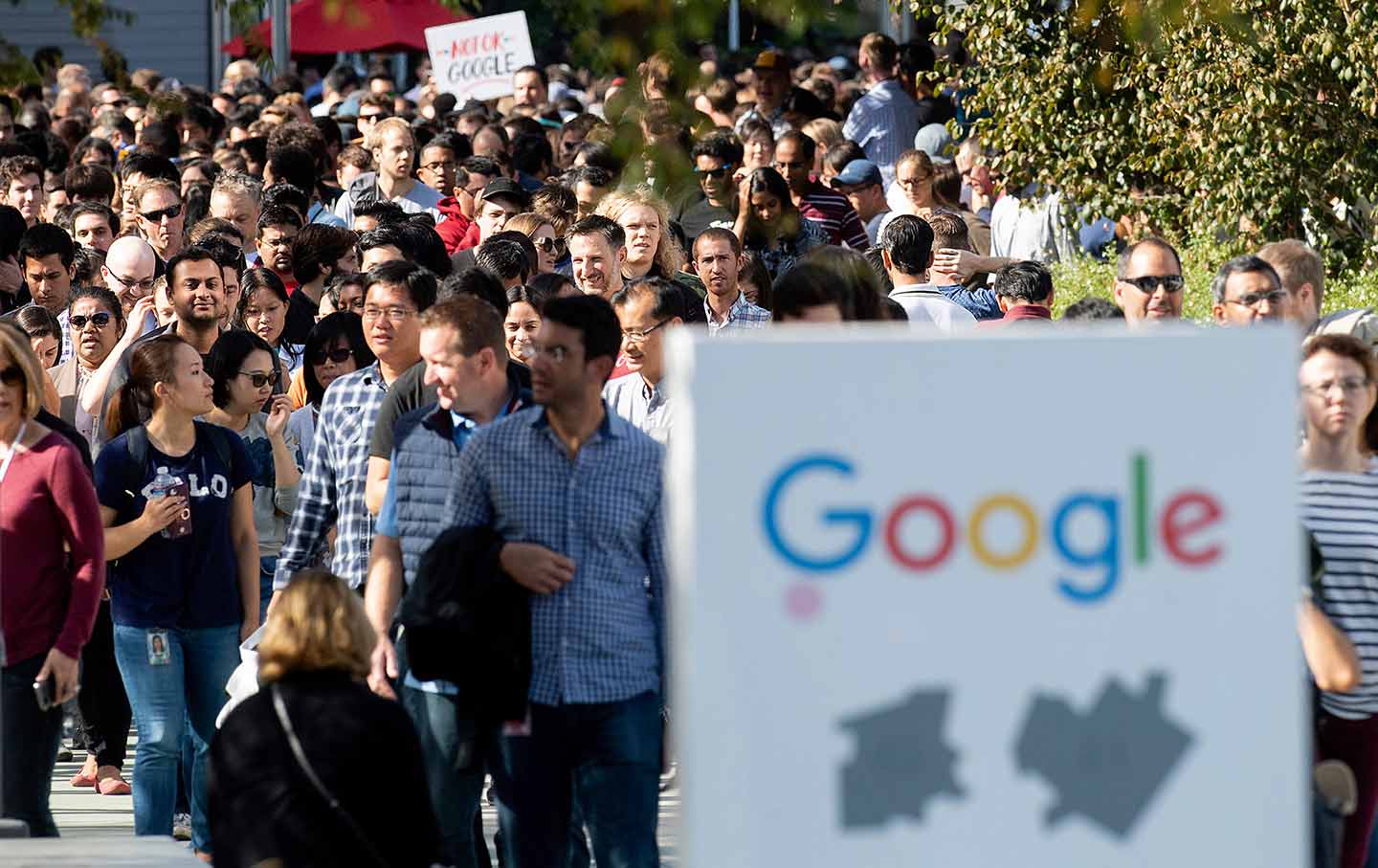 In January, workers at Alphabet, Google’s parent company, announced that they were forming a union with the Communications Workers of America (CWA). I’m a technology and telecommunications lawyer and lobbyist who has worked with both tech companies and labor unions. CWA is a client of mine, and, until recently, so was Google.

I helped facilitate conversations in 2014 between Bay Area shuttle bus drivers, who were organizing to join a union so they could bargain for better pay and health care benefits, and Silicon Valley tech companies. It was a great example of what can happen when tech companies understand the value of working together with labor.

Unfortunately, Google’s response to worker organizing shows that it has become trapped in an old, adversarial paradigm for labor relations. Instead of viewing the union as an opportunity to facilitate communication within the company and build a stronger, more supportive workplace, Google has retained IRI Consultants, a firm that specializes in preventing workers from organizing to join unions.

It is the workers, in fact, who are thinking outside the box. Recognizing the challenges of mounting a traditional union recognition campaign at a corporation that has unlimited resources to interfere in a union election by exploiting loopholes in the National Labor Relations Act, they have opened union membership to all Alphabet workers, including the temps, vendors and contractors upon which Google increasingly relies. Instead of focusing on winning formal recognition, they are systematically building power within the company through a transparent, democratic, worker-led process. 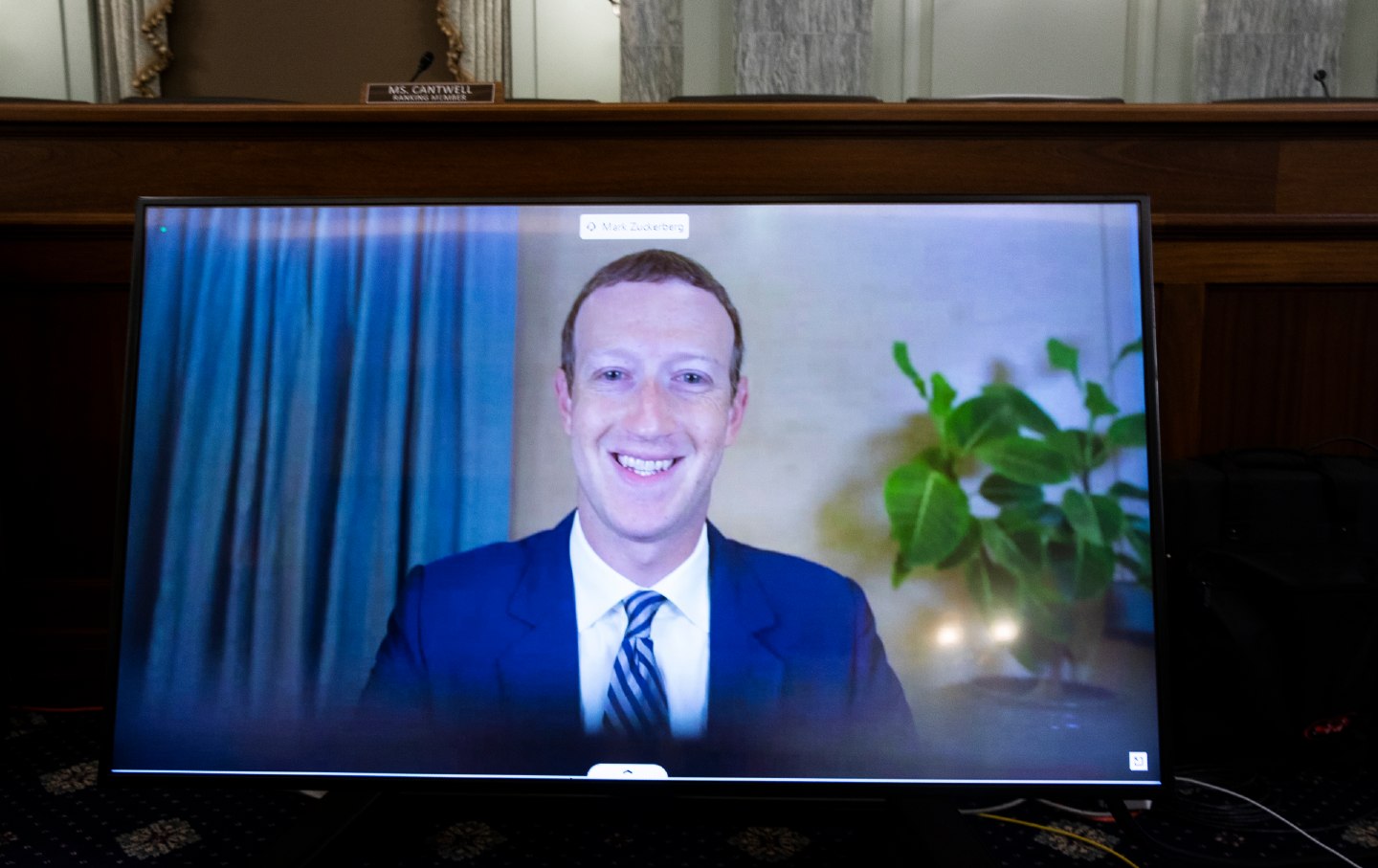 Jeet Heer and The Nation

In announcing the formation of their union, the Alphabet workers called on Google to live up to its values, and I realized that I also need to live up to mine, so I am no longer a registered lobbyist for Google. But I have not given up hope that tech companies will update their thinking and encourage their employees to join unions.

Here are four ways that doing so could strengthen tech companies and improve tech policy-making:

At a time when so many divisions rip Americans apart, from income inequality and wealth disparities to opportunity gaps and ethnic, religious, and cultural differences, increased union membership would help to heal America by raising incomes, uniting workers, and building trust just as it did in the decades following World War II, when the USA boasted the biggest per-capita middle class in the world. What better place to start than in the heart of America’s tech industry? It would help workers, industry, and American society itself.