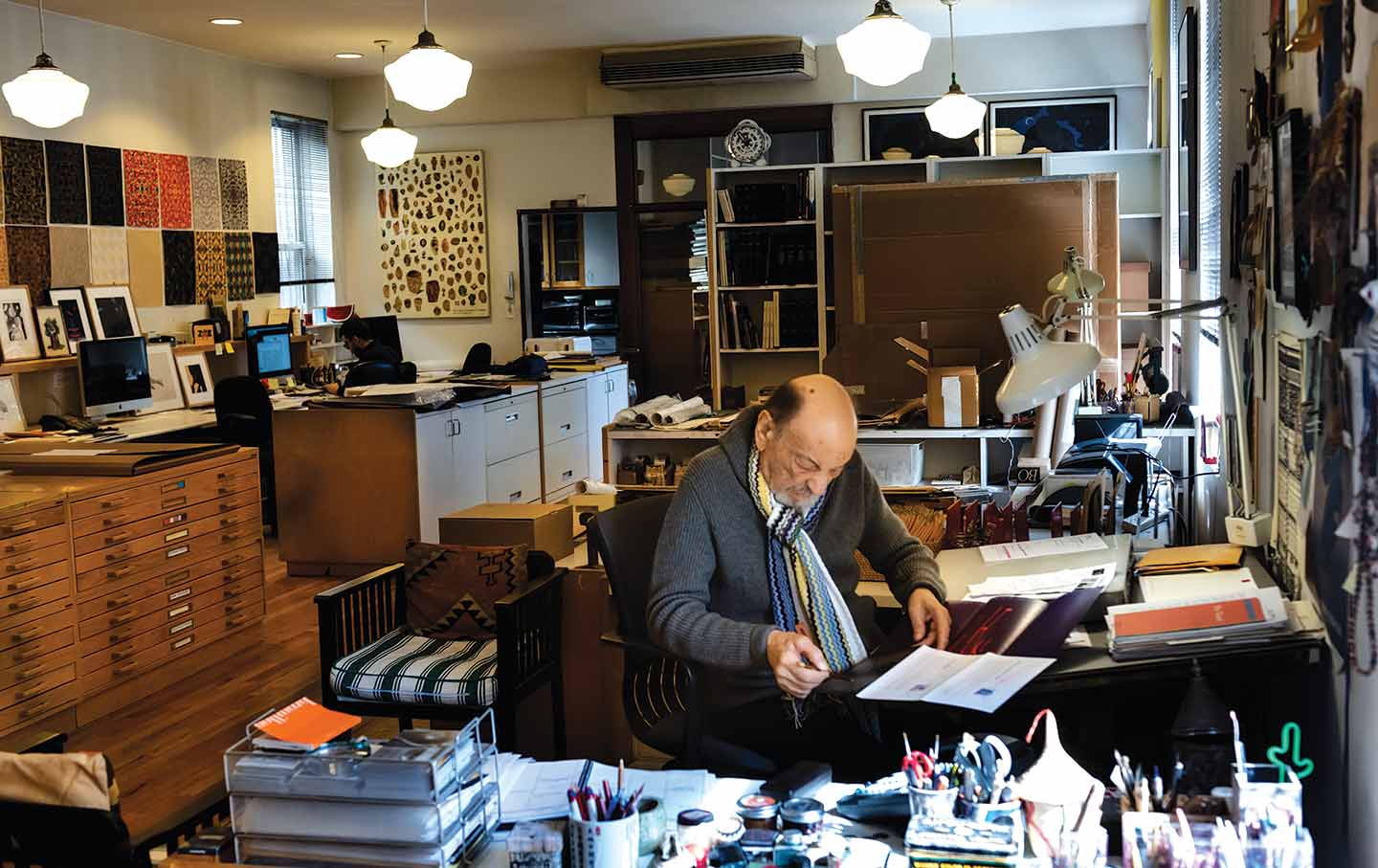 Milton Glaser, the world-famous graphic designer and longtime friend of The Nation, died last week at the age of 91. As The New York Times noted in its obituary, he was someone who “changed the vocabulary of American visual culture” over the course of his storied career.1 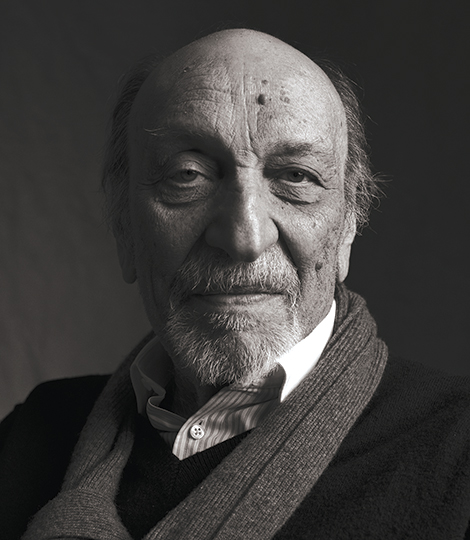 Luckily for me, when I became editor of The Nation in 1978, I lived on West 67th Street in Manhattan, right down the block from Milton, and we knew and liked each other. And luckily for The Nation, as Milton told an audience in London many years later in a talk titled “Ten Things I Have Learned,” his first rule was “You can only work for people you like.”2

We invited Milton to redesign the magazine so that every issue had some articles beginning on the cover. As he and Walter Bernard, his longtime design partner, recalled in their book Mag Men: Fifty Years of Making Magazines, they “wanted to give The Nation a more distinctive visual identity… Back then, the magazine had little money and no art department. We designed a tight but simple type template that editors could manage without the help of a graphic designer. We restored the period at the end of the logo and created icons for the regular columns.”3

Richard Lingeman, then The Nation’s executive editor, recalls a typical experience working with Milton: “We ran a story on Iran (under the shah) about the secret police torture-murders of a number of dissidents. Somehow we had [obtained] pictures of the corpses of the tortured men. We decided to run those pictures and asked Milton to design a spread. We went to his atelier, and he looked at them without blinking an eye and did his layout, coolly and efficiently, without any comment.”4

Katrina vanden Heuvel, The Nation’s editorial director, called Glaser “a great friend of The Nation, always generous with his time and ideas. He believed in The Nation’s mission and values. Milton and Walter Bernard created compelling covers for many of our important stories and special issues and gave valuable creative input on our 150th anniversary issue. Milton loved political buttons, and after 9/11 and the launch of the Iraq War, he made several for The Nation: ‘He lied, they died’ (sadly reusable today) and ‘Dissent is patriotic.’ His heart always seemed as big as the one he designed for his beloved ‘I NY’ logo. I will miss Milton.”5

As Lingeman says, “Milton was a pro, a brilliant designer, and a master of his profession.” He was also a nice guy, and we miss him more than we can say.6