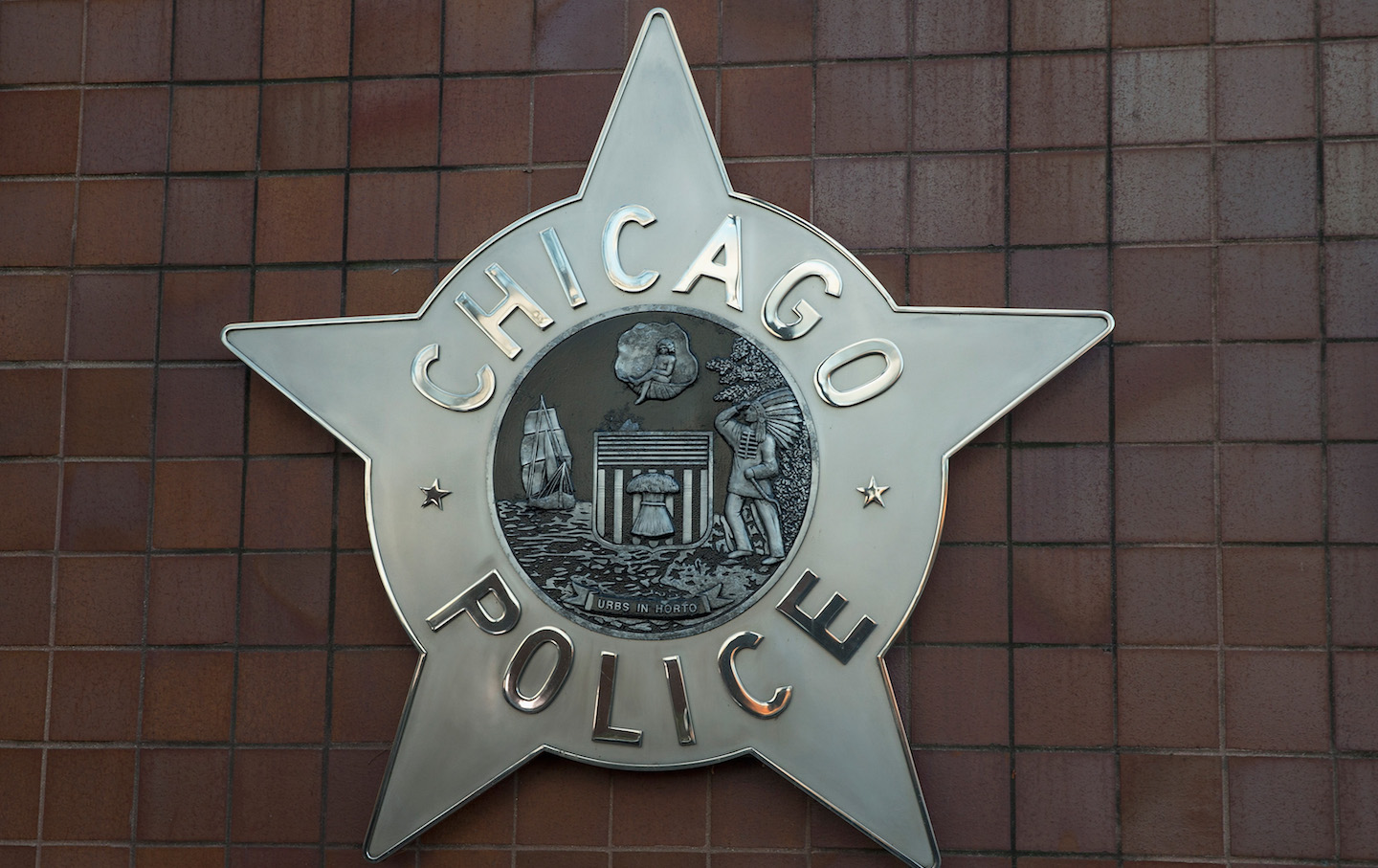 The Chicago Police Department has been synonymous with all of the very worst excesses of law enforcement culture in the United States for decades, its actions exacerbated by a culture of winking, backslapping, and encouragement from elected officials and parts of the community. This is, after all, a culture of policing that considers the murder of Fred Hampton and the clubbing of protesters at the 1968 Democratic National Convention as its high-water marks.

I am a white Chicagoan, one who grew up around cops telling hilarious stories to preteens at block parties about how to beat a suspect without leaving any bruises. Needless to say, there is nothing funny about those stories for those on the receiving end. Laurence Ralph, a Princeton anthropology professor, looks back at some of the Chicago Police Department’s most egregious abuses, including the Jon Burge scandal, which revealed the CPD’s history of using torture techniques against more than 100 suspects—a monumental miscarriage of justice that was an open secret among police, prosecutors, and elected officials in Chicago for decades. The abuse of suspects in CPD custody was widespread and vile, and as Ralph documents, a direct influence on the more widely publicized abuses that happened during the so-called War on Terror.

Richard Zuley was a Chicago police detective accused of participating in torture, and by the time of his retirement in 2007 he had already been working for five years with defense personnel at Guantánamo Bay who sought his “expertise.” As a form of sadistic retribution, “enhanced interrogation techniques” were found to be effective by the men and women who interviewed terrorism suspects after 9/11; as a way of gaining useful information, however, they accomplished little.

In excruciating detail, Ralph recounts an extensive history of police torture aimed at extracting confessions or incrimination of others from suspects, including brutal beatings, sexual penetration (some participating officers appeared to have had an obsession with injuring male suspects’ genitals), third-degree burns, and electric shocks. Participation was not limited to Chicago Police Department personnel but was observed (and thus condoned) by members of the Cook County State’s Attorney’s office.

At times Ralph is able to challenge his readers: standout moments that should make this book useful in a classroom. In particular, he calls on younger readers, born before many of the events he catalogs, to consider the morality, legality, and humanity of torture. The greater challenge of his book is the way he presents more ambiguous situations, like those involving police officers who did not participate in the torture but also took no action to stop it. Like the people he interviewed for the book, readers are likely to have mixed feelings.

One African American female officer, in a memorable passage, says that she was aware of the behavior of other cops. Like all officers who knew but did not participate, she was placed on a list of “risks” to the perpetrators. In the end, she took little action. It is easy enough for the reader to judge her for failing to act as a whistle-blower. But when the total lack of accountability on the part of the police, and the absence of interest in reining in the worst offenders, are taken into account (not to mention the personal risk involved), whistle-blowing is easier to see as symbolic martyrdom. In the end, we cannot rely on individual heroes to fix what are deep, systemic problems that rot American law enforcement to the core at every level.

Ralph is at his best covering the long willingness of the police bureaucracy and elected officials to tolerate the abuse of suspects by the Chicago Police Department—which eventually became even more widely known in 2006 when the state of Illinois released a thorough investigation of allegations against the ringleader, ex-CPD commander Jon Burge. Though Ralph’s connection of the CPD story to what happened in the name of the War on Terror is a shocking piece of evidence linking police brutality to a larger cultural problem with the glorification of torture, passages addressing events at Guantánamo Bay feel like digressions from the more compelling story. Instead, I was left wanting some sense of whether the Burge scandal was the beginning or the end of this problem in Chicago and in law enforcement more generally. It seems highly unlikely that it is the end; questions remain about the police culture that preceded Burge and how his legacy affects the department today.

Despite having few shortcomings of content, Ralph’s book includes stylistic choices that are likely to polarize readers. The book is written as a series of “open letters” to various hypothetical future audiences, reminiscent of Ta-Nehisi Coates’s Between the World and Me. But few of us are the writer Coates is. A format that is devastating in his voice is not necessarily going to work as well for another writer. In this case, readers’ preferences will vary, but I came away convinced that the book would have had a greater impact if it had been written in a more traditional nonfiction narrative style. That would not have precluded the author’s including, for example, his experience as an adolescent and young adult learning what policing looks like in Maryland. The facts, the personal story, and the research are so compelling that it was unnecessary to get clever stylistically.

Whatever creative choices the author made, it is crucial that this story be told. How many police departments around the country have their own open secrets about officers violating the rights of suspects with winks and nods from those in power? Ralph is not overstating his conclusion that torture is, “somewhere between mistreatment and death…inseparable from the wider spectrum of police use of force.” This has long been the daily lived experience with law enforcement for many people of color. It is one of many possible outcomes of going about an ordinary day, and few of those outcomes that involve police are positive. It is impossible to read The Torture Letters without the nagging realization that right now, somewhere in the United States, a similar story is playing out in real time. That, ultimately, is why this book matters.

First Came the Hurricane, Then Came the Campaign of Terror

At a Military Cemetery, Trump Reflects on His Only War Hero